AFL X-cess: That's too much, man

Wow. What a marvel of foolishness AFLX is – testament to the stunning fact that even though the AFL run the game, they have very little understanding of their own product.

How else do you explain this putrescent incarnation? Or scheduling the AFLW to play in the summer? Or the constant meddling with rules? Or the disconnect the AFL has with the lifeblood of their product – the fans?

Or any of a number of things which leaves you scratching your head? But for now, let’s stick with what’s going on – AFL excess.

Years ago, the AFL attempted another magnificently misguided pre-season melee called the Lightning Premiership. Obviously, it didn’t last. Younger readers may never have known that it existed. It’s just another AFL fairytale, along with the VFL, the Fitzroy Football Club, and common sense.

Media muppets have often espoused a different version of the game as a means of selling it. To whom, I don’t know, given the AFL continually insist crowds are bigger than ever and they’re pushing into new territories with the grace, care, and concern of a baby elephant thundering through a china shop. But apparently we need this bastardised form – need it like an incurable haemorrhoid. 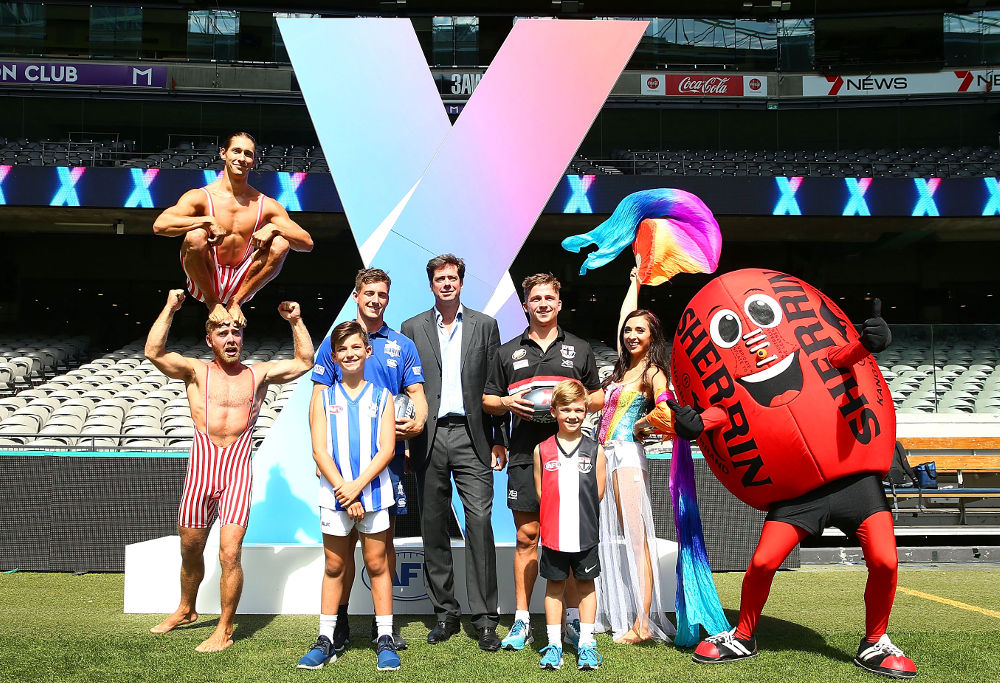 One analogy that’s gone around is that the AFL should have a shorter form of their game, the way cricket has Tests as its premium standard, One-Day Cricket as its short form, and now T20 as its frenetic and extremely small package.

The logic is each shorter form hooks the viewer successively into each longer form (although it’s likelier that, generationally, kids will be conditioned to enjoy T20 for its shortness and constant excitement, and will struggle to engage with anything longer, let along 4.5 days longer – kids’ attention spans aren’t getting longer).

If there’s a worse analogy out there, you would struggle to find it.

Despite cricket having those three forms, the game itself is still the same: you still have the same scoring system, the same modes of dismissal, the same amount of players, the same playing field, and the same principles of the game.

The only thing that really changes is the length of the matches, and how that might impact the maximum amount of overs bowled or batted. The length condenses the longer form (or is at least intended to) into something fast and furious and nonstop.

Apparently, this is the Holy Grail the AFL pursue: an orgasmic nirvana without one single downbeat, because God forbid we have a downbeat. Somebody might change the channel.

So let’s look at the AFLX version of AFL.

• Played on rectangular fields about 110 metres long
• Seven players per team on-field, with three interchange players
• Two 10-minute halves, no time-on
• Team that touches ball last before going out of bounds surrenders possession opponent
• Ten points awarded for goals from outside 40-metre arc
• Kick-ins from all scores
• No marks paid from backward kicks, except in 40m-arc
• Twenty-second shot clock for scoring attempts

Correct me if I’m mistaken, but it seems every fundamental of Australian Rules has been changed. So it’s not Australian rules. It’s … what? Australian fools? It’s like trying to sell tennis as a sport by playing badminton.

Can we claim the AFL are trialling rules? Even if that was the case, can we really get an accurate representation given the context of the game is different – this is as close to basketball as you’ll get, outside of kicking the damn ball.

This is tantamount to scribbling on a piece of paper until you’ve torn through it and scarred the coffee table.

While some might argue it’s good to give the players a run, it’s great to trial new players, it’s nice to see players perform in different roles, all I can say to that is this: bull. I would seriously hate to lose any one of my players to an injury that impacts our regular season in an incarnation of the game that looks like it was designed to appease fans who are on LSD benders. 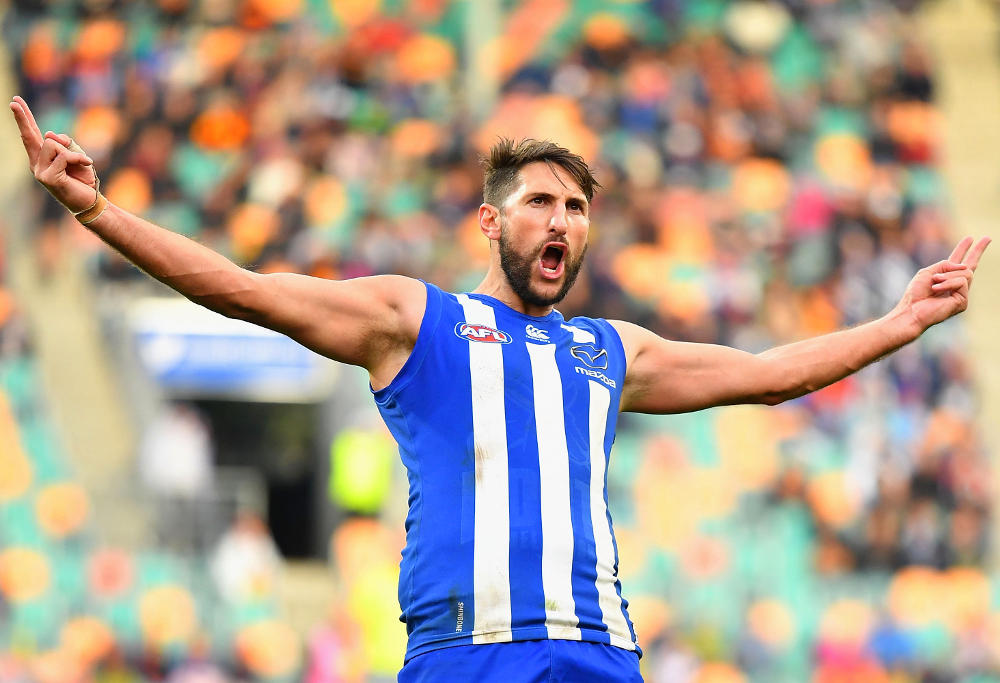 This game is the latest splash of diarrhoea as icing on the faecal sundae that’s been the AFL pre-season for a while now – a series of glorified practice matches that lack any real urgency or aspiration, little more than a placeholder until the real thing starts.

Even when there was a pre-season competition with a grand final at the end, most clubs refused to take it seriously because the home and away season isn’t about a sprint to some meaningless trophy in the pre-season. It’s about the marathon that it takes to win a flag, and to hell with anything that compromises that pursuit.

Ex-St Kilda coach Grant Thomas once said that the pre-season should be done away with, and we should just jump straight into the season – surprises and all that we won’t have any sort of form-line to gauge our clubs, won’t know anything about our team’s strategies, and will know nothing about new players or how our existing players are faring.

Grant Thomas is right. That would be exciting.

Let’s do away with the rubbish.