Magic and the Ball family circus

LaVar Ball is the culmination of all bad parents on a Saturday morning.

His previous antics were amusing and silly, such as claiming his eldest son, Lonzo, is already better than two-time champion and two-time MVP Steph Curry.

But his latest antics could actually threaten Lonzo’s NBA career, and may end his other two sons’ – LiAngelo and LaMelo – careers before they even start.

Recently, he said Lonzo would not re-sign with LA Lakers unless they signed his other two sons when they were eligible for the NBA draft.

Lakers President Magic Johnson has done a masterful job of creating two max-salary spots for guys like LeBron James or Paul George – or, if he waits, Klay Thompson or Kawhi Leonard – but would any of these players seriously consider LA with LaVar constantly creating negative headlines and getting stuck into coach Luke Walton? 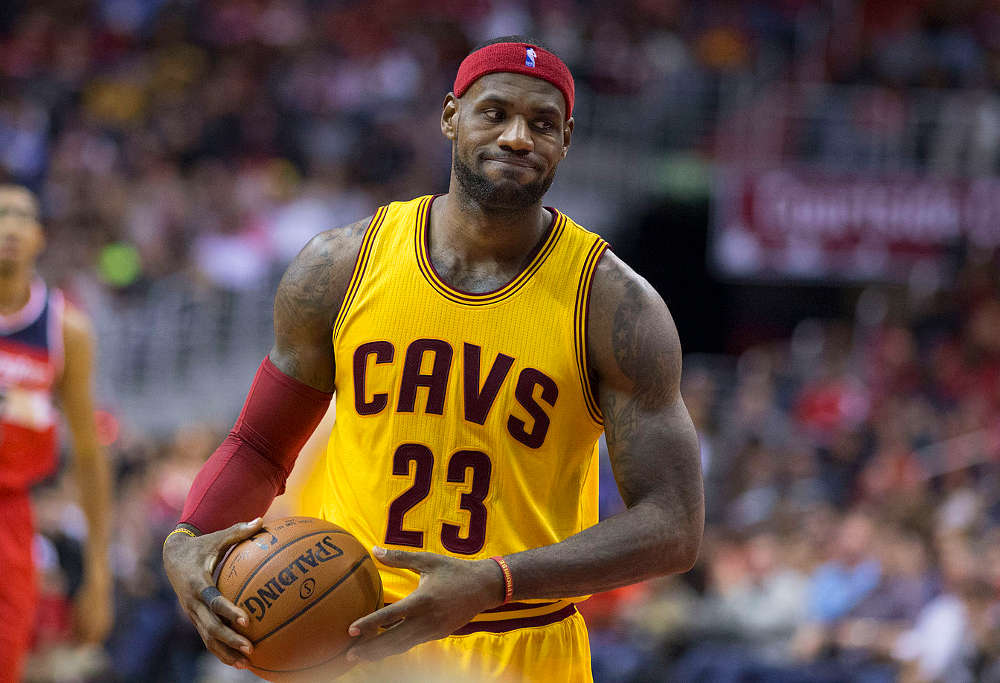 Does Magic trade Lonzo to get rid of the drama and hope to attract LeBron? Signing the other two brothers seems a no-go. Many say LiAngelo, the middle brother, has no future in the NBA.

If a trade is the answer, what team would take the challenge of the Ball family on? While Lonzo is a solid rookie, he is not in the organisation-changing class of the likes of Kyle Kuzma, Ben Simmons or Donovan Mitchell. Lonzo could – at best – be a poor man’s Rajon Rondo.

So with tensions rising for the Lakers and their biggest offseason in quite some time looming, they have to act.

Do they trade Lonzo, somehow ask his dad to shut up – an impossible task, it seems – or watch the likes of Paul George say, “Thanks, but no thanks.”

If LaVar is determined to ensure Lonzo will not re-sign without his other sons getting a gig, I cannot see another team dealing with the Ball family drama.