Sydney and Melbourne to reignite their rivalry in the esports arena

The Roar
20th February, 2018
0
Join the conversation
Advertisement
Write for The Roar

Australia’s oldest cultural and sporting adversaries are set to add another chapter to their storied rivalry, with the first two teams revealed in the upcoming Gfinity Elite Series being the Sydney Chiefs and Melbourne Avant.

The news comes just weeks after Gfinity announced plans to build dedicated esports venues throughout Australia over the next few years, as well as a naming partnership for the Elite Series with Alienware.

The new teams are the result of partnerships being struck between Gfinity and existing Australian esports powerhouses, with Chiefs Esports Club long regarded as Oceania’s premier competitive gaming organisation and Avant Gaming also enjoying a great deal of success since their formation in 2013.

Chiefs owner Frank Li said the team was “proud to be among the first clubs to join the Gfinity Elite Series,” and that they were looking forward to representing their existing fans and the city of Sydney.

“Our players [will] experience the privilege of donning a jersey for Sydney and representing this great city, as well as being a part of a famous sporting rivalry.

“We can’t wait to face off against Melbourne Avant,” he said.

Avant CEO Wes Collier was similarly excited by the announcement, claiming clashes between Chiefs and Avant already “bring a heightened passion”, but the “amazing rivalry [had] just [become] more personal for the fans.”

“A weekend fixture where Sydney plays Melbourne is a part of our national sporting fabric, and we’re proud to welcome Australia’s two newest clubs to [the] Gfinity Elite Series,” he added.

The Elite Series is set to begin later this year, with six city-based esports franchises doing battle in Counter-Strike: Global Offensive, Street Fighter V and Rocket League for a share of $450,000 in prize money – the largest pool ever offered for an Australian esports event.

The team lists will be made up of existing professional players as well as any drafted players currently participating in the Gfinity Challenger Series. 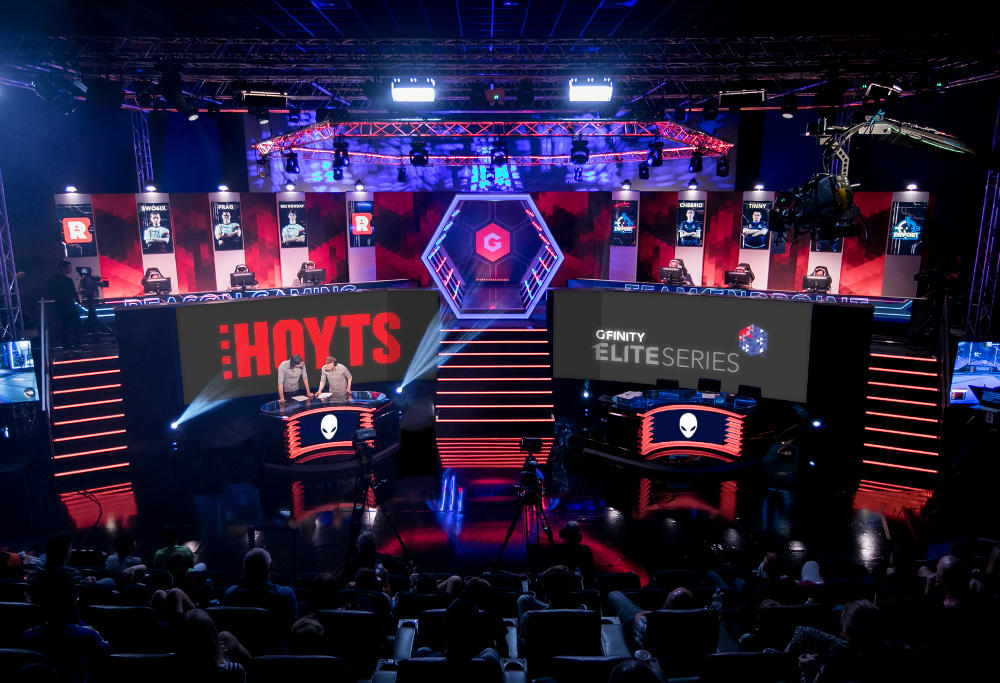 Both teams currently have a big presence in the CS:GO scene, with Chiefs claiming the ESEA Premier Division title last November and the CyberGamer Pro League Championship a month later. Chiefs and Avant clashed in the third week of the Premier Division, with the now Sydney-based franchise emerging 19-15 victors.

Avant struggled in the Premier Division, but did claim a CS:GO title last May after defeating the now Adelaide Crows-owned Legacy in the ESL ANZ Championship final.

The two teams actually played each other earlier this month, in the CyberGamer Premier League 3. Chiefs proved to be too good for their rivals once again, winning 2-0 in a best-of-three matchup.

Both sides have also recently joined the growing Rocket League esports scene, although the Gfinity Elite Series will be their first official foray into the world of Street Fighter V.

Note: Gfinity Australia is a joint venture with HT&E Events. The Roar is published by Conversant Media, which is owned by HT&E.