Why F1 2018 will be more than just Mercedes vs Ferrari

It’s three months to the day since Formula One fell silent in Abu Dhabi at the close of last season, but already 2017 is a hazy memory.

Though in 2018 all teams start anew, those 13 precious weeks between the previous grand prix and the beginning of preseason testing tonight (AEDT) have been just barely sufficient to heal the wounds of yesteryear.

It would be easy to say that this is no truer than for Ferrari, which mounted a credible challenge to the drivers’ championship for the first time since 2012.

This season is a matter of unfinished business, particularly as Mercedes, 2017’s victor, is campaigning for a fifth consecutive world title, the longest streak in history after Ferrari’s six of 2000–05.

But this titanic duel isn’t the only all-in event of the year.

Renault’s three-team stable of engine customers – its works team, Red Bull Racing and McLaren – promise more than just another round of the same fight.

For these three big hitters, 2018 will test the very premise of their racing projects. The stakes in this fight are perhaps the highest of the field.

Renault: making the next step
Renault’s return to Formula One has transitioned rapidly from excruciating to meteoric, and now the 2018 season is a year of great expectation for the French marque.

Despite having the least powerful and most unreliable power unit of all bar Honda, Renault finished the season with the fourth-quickest car and would have comfortably beaten Williams to fifth in the standings had Jolyon Palmer scored as heavily as his teammate.

A combination of onus and expectation, therefore, weighs on Renault this season.

On the one hand, the French manufacturer must not endure another season beset by engine woe, certainly not when power counts for so much in Formula One, and doubly so when its customer portfolio comprises the demanding Red Bull Racing and McLaren.

And on the other hand, its strong 2017 begs for similarly sizeable gains in 2018, this time to podium contention. Failure to do so, particularly when its customers are tipped to be vying for those spots at a minimum, will reflect especially poorly. 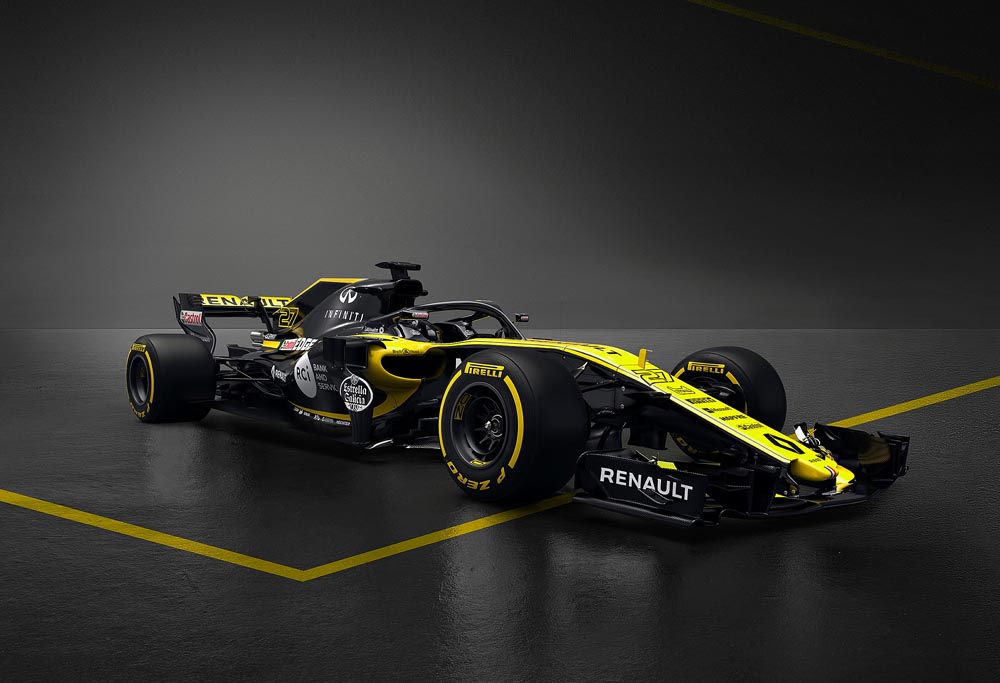 Red Bull Racing: time to walk the talk
But while Renault may be excused for not reaching its potential ahead of schedule, no such grace will be granted to Red Bull Racing.

The Milton Keynes-based team has behaved as a champion-in-exile since the dawn of the 2014 power unit regulations, but engines are far from the only reason this once great team has won just eight races in the past four seasons.

Undercooked last-minute debuts have caused the squad as much heartache as have engine problems, and in 2014, 2015 and 2016 RBR failed to convert late-season momentum into a quick car by Round 1 of the following season.

In 2018 the team has decided that “it’s preferable to finish the car early and deal with any snags now”, and its timing is no coincidence.

With McLaren adopting the same Renault power and with Renault itself taking great strides, now is the time for Red Bull Racing to prove it remains a class-leading car builder.

Fascinating too will be the out-of-contract Daniel Ricciardo, who will likely entertain offers from Ferrari, Mercedes and Renault while he evaluates his team’s credentials, with his signature elsewhere representing a vote of no confidence in RBR’s direction.

If Red Bull Racing is going to mount a legitimate bid to reclaim championship glory, 2018 is the year. 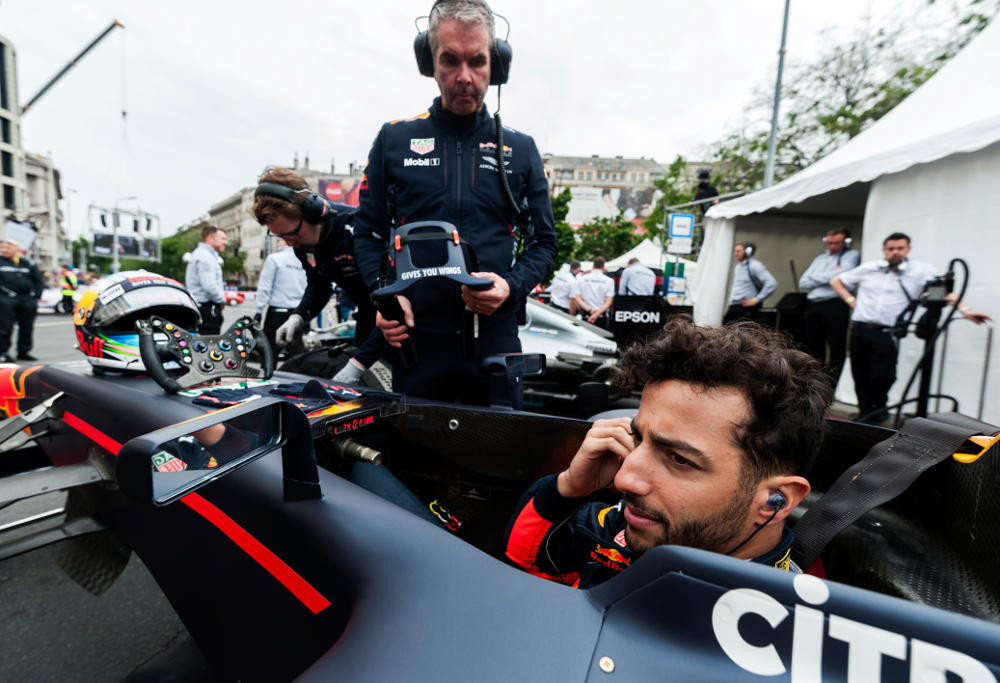 McLaren: a rod for its own back
McLaren-Honda’s three-year partnership is best defined by 36 months of wild promises and painful under-delivery, and despite the famous Woking team freeing itself from the troublesome Japanese engines, it is yet to learn this fundamental lesson.

Ever since the team announced it would be using Renault power from 2018 it has done almost nothing but raise the bar of expectation.

To name but two examples, on 5 November executive director Zak Brown told Autosport he had “giggles” of excitement thinking about what 2018, and on 12 January racing director Eric Boullier said McLaren would have been competing with Red Bull Racing had it had access to the same engines.

‘Under-promise and over-deliver’ goes the maxim, but for 2018 McLaren is embarking to do exactly the opposite, setting itself the narrowest of paths to victory.

When it might have been forgiven for easing its way back to the top step, only immediate success can be satisfactory now, and when Red Bull Racing has technical consistency on its side and when Mercedes and Ferrari have a head start, history suggests immediate success to be extremely unlikely.

If the wins don’t come in 2018, what then for a team that willingly surrendered its credible excuses?

This is the most intriguing battle of 2018. Renault, Red Bull Racing and McLaren are three big-money teams operating under enormous expectation, and a common power unit pits them directly against each other in what will be a ferocious fight for supremacy.

Simply, there’s nowhere to hide for these championship dreamers this season. It’s time to put up or shut up.