What could be the highlight of the cricketing summer is set to start imminently, and the question is whether South Africa can beat Australia at home?

Away teams have had more than their share of success between the two sides for decades.

The Proteas played well to beat the number one ranked side, India, last month in what was a closely fought series; while Australia, not quite fresh off their dominant Ashes victory, are ready to rebound from a congested late summer of T20s and ODIs.

Anyone who caught glimpses of India’s tour is looking forward to seeing the two pace attacks lock horns, but both teams have so far unheralded batting line-ups capable of taking on the world’s best.

There’s something culturally aggressive about sporting contests between these two nations, not only in cricket. ‘Firepower’ is a word usually only reserved for these two pace attacks and there’s a similar aggression whenever the Wallabies and Springboks meet.

Cricket tells cultural stories in a unique way and these series tend to stand for a special kind of post-colonial battle for who can lay claim to being the alpha, the superior.

There’s so much to look forward to and few have boldly predicted the result, so here are the results of my visit to the cricketing oracle.

He’s plucky and in his most recent innings became only the sixth to carry his bat twice (that is to open the batting, and remain not out after all ten wickets have fallen).

As for Philander, he can be the best bowler in the world on his day, so why not? 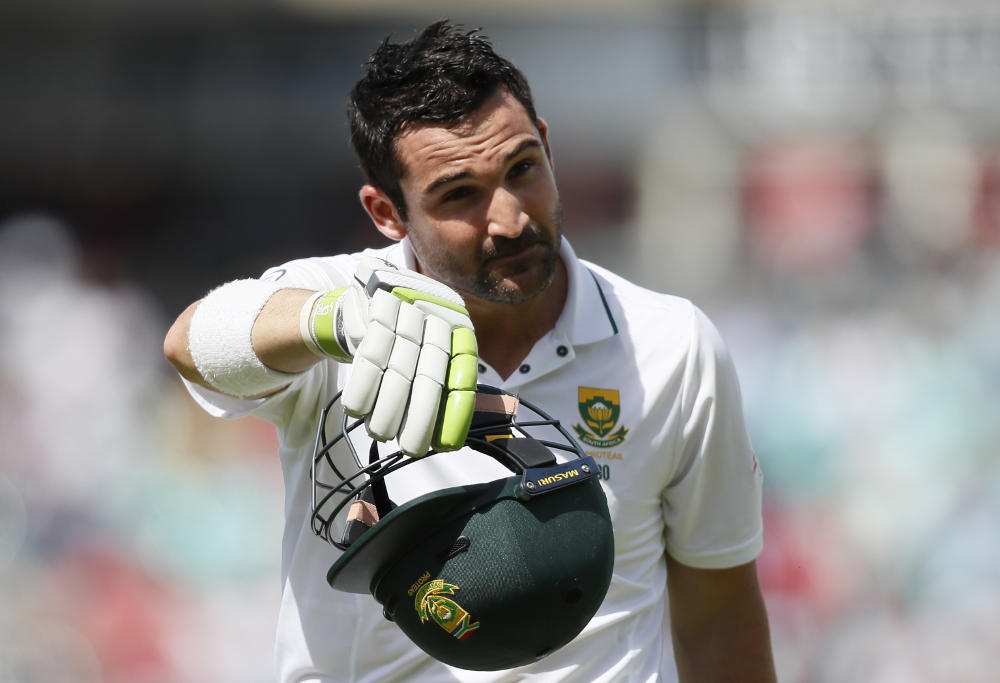 Chadd Sayers will do a Voges
Adam Voges had a middling-to-good career that ended with him sitting loftily in the batting average charts.

Sayers will play one or two Tests and end with the best Australian bowling average of the century (a record surprisingly held by James Faulkner at 16.33), not play another Test, and end with some ludicrous numbers.

It would be a shame, but it’s certainly within the realms of the selectors’ capabilities.

Will Steve Smith have a quiet series?
No. He’ll be Australia’s best player for sure. Two centuries, one at a strike rate of less than 40. 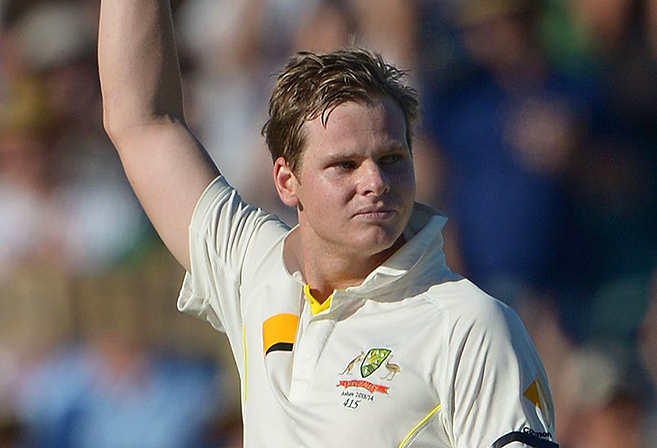 One Australian player will end the series a legend.
Australia’s tour in 2009 is remembered for Phillip Hughes’ heroic twin centuries in the second (and decisive Test), while in 2014 Michael Clarke silenced his critics with an incredibly tough 161* in Cape Town.

These kinds of series can make or break careers, and we might see a similar performance from Cameron Bancroft, Usman Khawaja or Pat Cummins; players whose careers haven’t been yet consolidated.

Josh Hazlewood will get a hat-trick
We’re overdue a hattie.

Josh Hazlewood’s the most likely on a green top – although Starc’s also in the mix – and with Philander at seven there’s a soft spot in the South African lower order. Again, why not?