Lonzo Ball: The bust that never was

When you’re the number two pick in the NBA draft, there is going to be a great deal of pressure on you. When the team that drafted you happens to be the Los Angeles Lakers and your father is LaVar Ball? Good luck.

The spotlight must be intense but right now Lonzo Ball is making it look easy.

It’s officially time to throw out the ‘bust’ label – he never was.

Over the last nine games, Lonzo is averaging 11 points, seven assists, and seven rebounds on 45 per cent shooting from the field and 44 per cent from three. It’s not a stretch to think down the line Lonzo could average a triple double. He’s been not so far off the whole season.

Sure, he’s not the best rookie in his class, but has any one else been thrust into a harder role? Ben Simmons had a year to get used to the NBA life and has an All Star mate in Joel Embiid. Jayson Tatum and Donovan Mitchell both have better supporting cast and are not asked to set up their team’s offence. De’Aaron Fox and Josh Jackson have not been consistent starters.

Lastly, an argument can be made Lonzo Ball is the best on defence.

In the social media age, we analyse every shot, game, and interview. We never gave Lonzo a fair shake and now that the noise has died down, we’re seeing what he’s capable of.

The Big Baller Brand is looking good again and LaVar can thank his son Lonzo Ball for that. 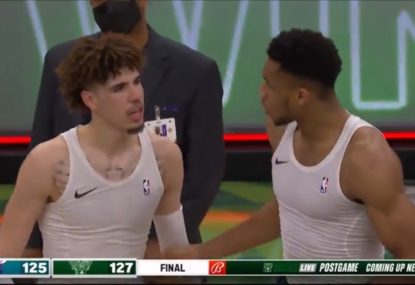 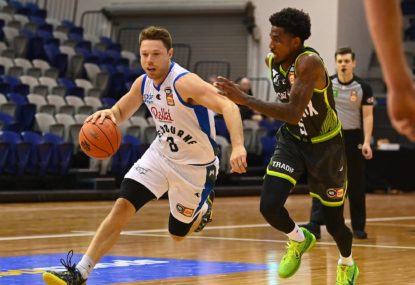 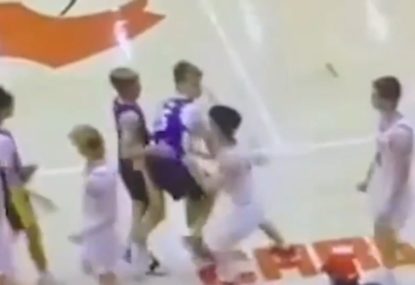