What next for Daniel Ricciardo?

With the 2018 Formula One Championship about to start off in Melbourne this coming weekend, there will be a lot more interest in local hero Daniel Ricciardo.

Ricciardo’s contract with Aston Martin Red Bull Racing will be up at the end of the year, leaving many wondering where will he be in 2019.

Essentially he has three options.

#1 Stay with Red Bull
It will all depend on how the car performs in the first few rounds of the season.

As the team has already signed young Max Verstappen until 2020, the Red Bull bosses have already confessed that they are wanting to build the team around Verstappen for the future.

If the car is not up to the pace of Ferrari or Mercedes by Canada, I think Ricciardo would have made up his mind.

#2 Ferrari
It’s clear that if Ricciardo were to go to Ferrari, he would play the role as the second driver, as Seb Vettel currently holds number one status at the prancing horse.

Kimi Raikkonen only has a one-year contract with Ferrari and has not been performing up to standards that Vettel has set. But would Ricciardo suit the Ferrari brand?

#3 Mercedes
I think it’s fair to say that Mercedes are still the favourites for the Championship.

They have dominated the sport for the past four years with four double world titles in a row.

However, Ricciardo would be entering the same scenario as he would if he were to join Ferrari. 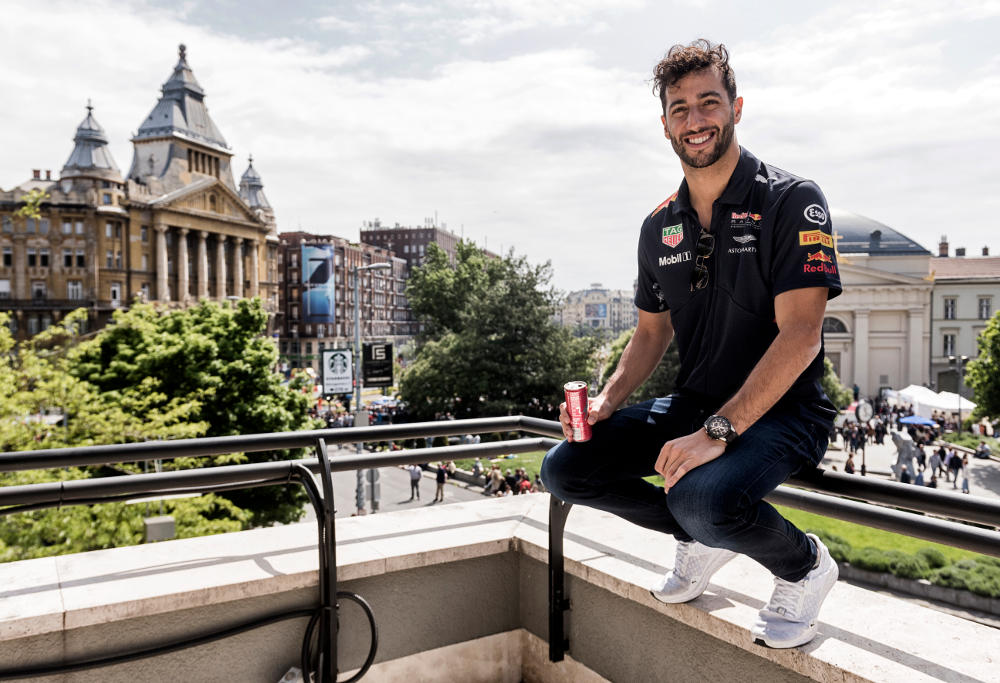 Lewis Hamilton is clearly the number one driver and Valtteri Bottas has a one-year contract.

The seat that Bottas currently holds is the most sought after in the Formula One paddock right now.

Ricciardo has said that if he were to move away from Red Bull he would not want to be considered a team’s number two driver.

I think that if Red Bull are fighting for victories in the first few races of the season, he will stay but only sign a one-year contract, keeping his options open for the following season.

If Red Bull a not on the podium consistently, he will move. Where? I think Mercedes.

Ricciardo’s outgoing personality does not suit Ferrari and he would be shunned by team bosses.

Having Hamilton as a teammate would make them the strongest driver paring seen in recent years.

A move to Mercedes would give Ricciardo a genuine chance of challenging week in week out for victories as well as the hunt for his maiden title.