What would the Bulldogs and Saints look like if they merged?

The Western Bulldogs and St Kilda Saints would make for a surprisingly good best 22 if they were merged together into one club.

Coach
On first glance it was an elementary choice to decide on Luke Beveridge as coach as he has won a premiership, but there is plenty of upside in the Saints, and I rate Allan Richardson as a coach. However, Beveridge has the proven record and thus gets the gig. 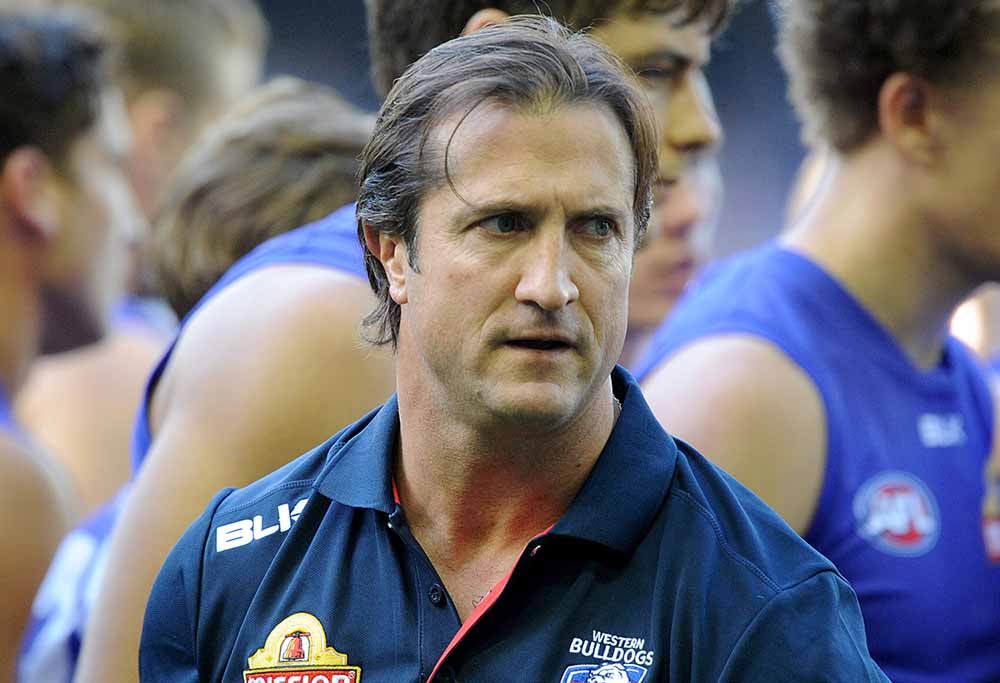 Captain
Jack Steven finished second for total disposals last season and third in total tackles for the Saints. He is a part of the Saints leadership group, which is an indicator he is highly thought of in the club.

Back line
Jarryn Geary is a captain who is understated and always matches up on the opposition’s best small forward. Nathan Brown is a reasonably competent key tall defender.

Dale Morris plays a key role for the Bulldogs in the back line, and Shane Savage has been a revelation in the preseason this year.

Dylan Roberton is an attacking defender who was named in last years All Australian team. Marcus Adams is a defender who usually battles against the number one tall forward from the opposing side.

Midfield
All three midfielders are capable of going forward and hitting the scoreboard. They are all key players in the Bulldogs best 22. 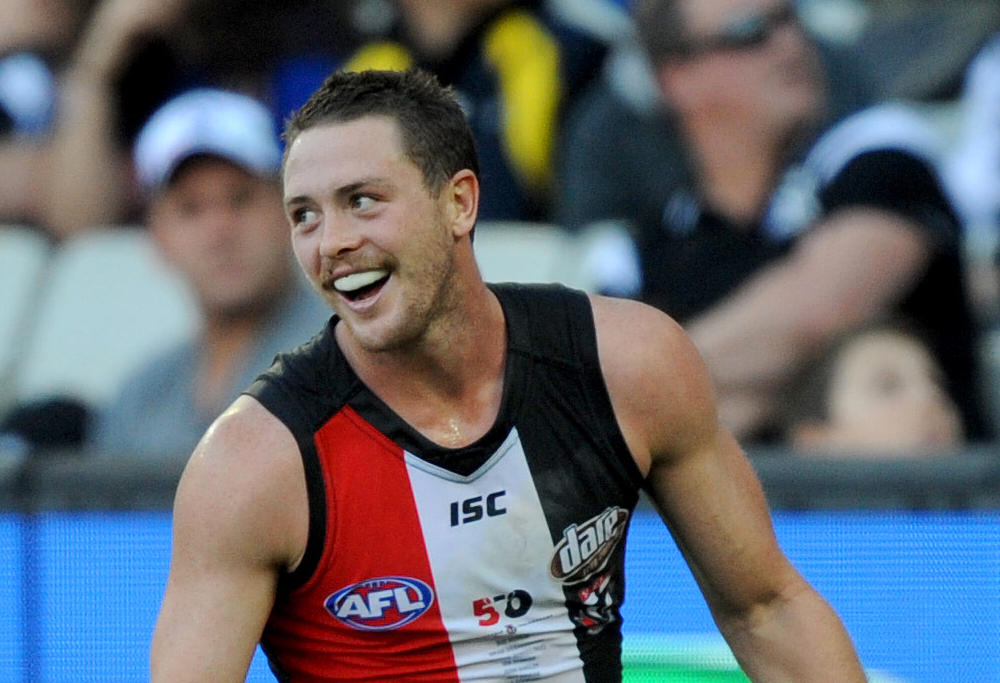 Forwards
Toby McLean and Caleb Daniel are two half forward flankers who are versatile enough to play through the middle of the ground. Tom Boyd is a tall forward who can play as a second ruckman. He has the ability to be one of the best tall forwards in the game if he can be more consistent and string some good games together.

Liam Picken can apply defensive pressure in the forward 50. Josh Bruce and Tory Dickson are two mobile forwards and both able to have an impact when the ball goes to ground.

Followers
Jordan Roughead works hard for the team. He may not be blessed with the most ability, but he can play an important role as a ruckman in the starting 22. Mitch Wallis has a lot of talent and deserves more time in the midfield. Jack Steven is one of the elite midfielders in the competition.

Interchange bench
All four players are from the Saints and are instrumental in St Kilda’s best 22. Blake Acres, Jack Billings and Jack Sinclair are all capable of playing on a half forward flank or on a wing, and David Armitage is an underrated part of the Saints starting line-up.