Is 2018 the final roll of the dice for Mercedes' opponents in the current era?

Having dominated the sport since the hybrid era commenced in 2014, Mercedes hasn’t lost its desire to evolve.

With negotiations surrounding the sport’s next regulation upheaval from 2021 nearing settlement, this season looms as its competitors’ final opportunity to strike prior to diverting attention towards the future.

While the German manufacturer’s grasp was diminished slightly in 2017, its refusal to rest on the laurels of success has meant opponents’ development curve must continually exceed theirs to gain any inroads, much less keep the Brackley outfit’s aerodynamic team awake at night.

Lewis Hamilton’s alarming turn of speed in qualifying for the season opening Australian Grand Prix on Saturday is proof that the Silver Arrows machine is rolling on, and in James Allison, Aldo Costa, Andy Cowell and those across the design and engine departments, form a peerless and relentless cohesive unit. 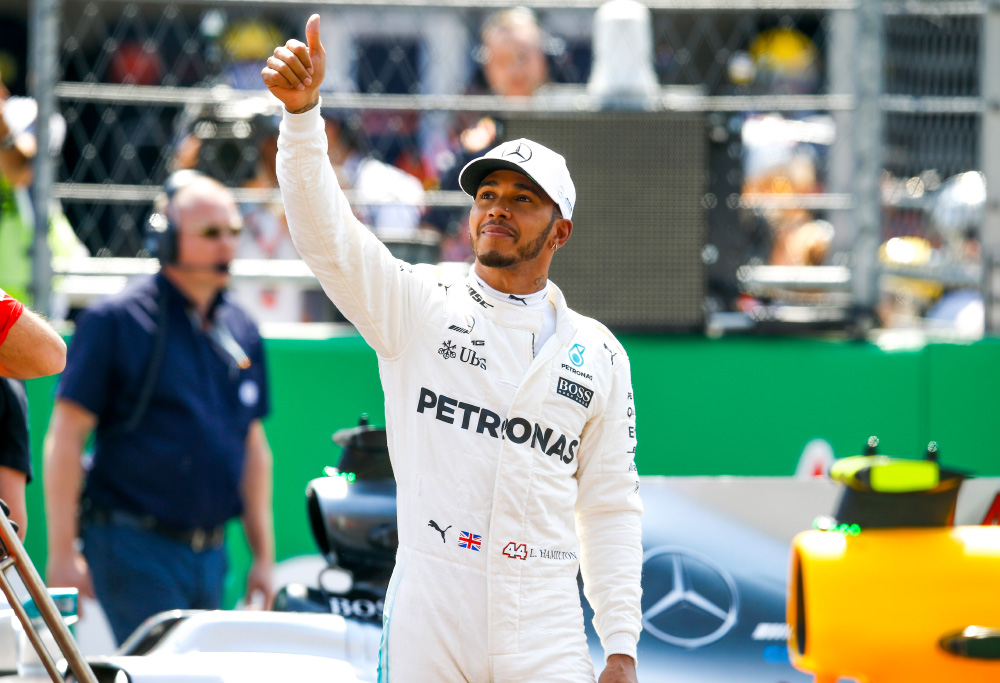 Mercedes’ prospects of continuing to set the benchmark are aided by its unimpeded run to the title in recent years, which became apparent last season, when Ferrari imploded in the second half while the former – hardened by its intra-team conflicts, capitalised at every turn.

Conversely, outfits can’t be too conservative for the intervening years, thus a fine line has to be drawn between the present and future, if only as a reference point and to enjoy some momentum as the sport enters its next chapter, the first which Liberty Media can claim as its own.

In Ferrari’s instance, this is where bickering over ongoing presence in the sport has the potential to derail its bid to not only overhaul Mercedes in the immediate future, but also its long-term aspirations once almost inevitably committed to remaining on the grid, by which stage many teams will have deployed resources towards 2021.

Toto Wolff’s desire to see the Maranello outfit continue in the sport, the Austrian having remarked that he “would strongly encourage the sport’s stakeholders not to provoke” its president, Sergio Marchionne, in tune with the united voice both manufacturers have presented in recent times, belies the reality that the sight of a Mercedes beating a Ferrari is great for business.

The oft touted statement that “F1 needs Ferrari more than Ferrari needs F1” only has so much clout, in the absence of delivering results on the track. It must focus on continuing the progress seen in 2017 prior to issuing the ultimatums which barely raise an eyebrow these days.

It appears that Red Bull has made considerable gains in the off-season, finally displaying signs of boasting a competitive package from the outset rather than hitting its stride once the championship is out of reach. At a time when the energy drinks company is weighing up its own future, now is an ideal time to make a concerted effort at rediscovering the form witnessed at the start of the decade.

Any time that a team finds itself in a position to compete for titles, they’re obliged to chase it to the hilt, though this window is rapidly closing as the sport prepares itself for a future where the past and present are irrelevant, thus 2018 could determine whether Mercedes remains unconquered for the next three seasons.