Like everyone else, I’m incredibly relieved to be talking about something other than sledging. Thank God for the news cycle!

On the new big topic of the week, meanwhile, everyone else is having their say, so you’re crazy if you think I’m going to keep my oar out of it.

So stick this in your pipe:

Ten things about the ball-tampering scandal that are indisputably true because I said them.

1. It’s not that big a deal
And by that I mean, it’s not as big a deal as your average sportswriter seems to want us to believe it is. It is not, for example, a “#MeToo moment”, as Malcolm Knox wrote. Nor are we all “tarnished in the eyes of the world” as Tracey Holmes wrote.

The Australian cricket team is tarnished: tarnished as hell. But the rest of us? Not so much.

For all the sobbing that’s been done in the last two days about the soul of our nation, it’s still just cricket. If you want to frame it as ‘The guardians of the very essence of Australianness have betrayed the sacred trust bestowed on them and so left an indelible stain on our people forevermore’, it sounds pretty bad. If you frame it as ‘Some men who are paid to win games really really wanted to win games, so they tried to rub some dirt on a ball’, it sounds less bad.

In the end, it’s a bit worse than the latter, but nowhere near as bad as the former.

It’s worth remembering that the ICC’s prescribed penalty for changing the condition of the ball on the field is five runs and a changed ball, and off the field is a maximum of four demerit points, or one game’s suspension.

That might seem a bit light-on, but it does reflect the fact that generally, ball tampering is not seen as the dreadful scourge some might believe it is.

2. It’s still kind of a big deal
When I say it’s not a big deal, it’s because I would like to soothe the hysteria that would have us believe that this isn’t just a sporting story, but a violation of the laws of God and Nature that will see us cursed unto the seventh generation. But as sporting stories go, it’s still a pretty bad one.

The Australian ‘leadership group’ – I’ve hated that phrase since AFL clubs started and now I’ve got all the more reason to – were extremely unsportsmanlike, not to mention unbelievably, mind-bogglingly stupid, and they should be punished. 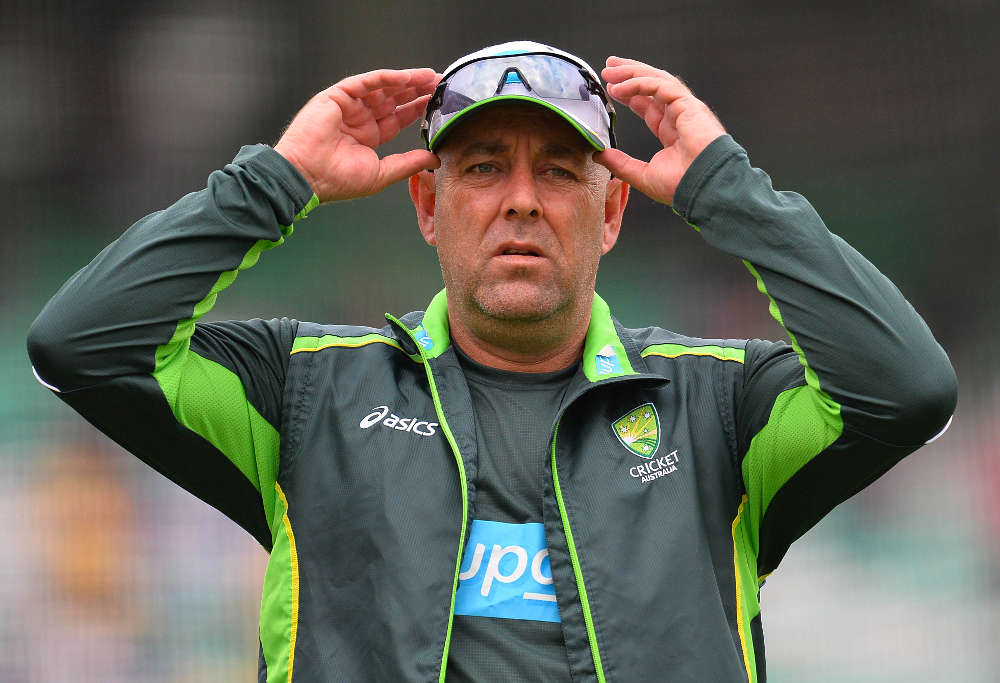 3. Equating it to match-fixing is completely mental
The idea that somehow what the Australians did is akin to match-fixing has been doing the rounds, and is an example of the hysteria mentioned above. This is not even in the same moral universe as match-fixing, and it’s hard to believe anyone genuinely believes that it is.

Put simply, the seeking of advantage for your own team in violation of the game’s rules is very, very different to accepting bribes for distorting a game to the disadvantage of your own team.

Ball tampering is to match-fixing as corking your bat is to throwing the World Series. Steve Smith is not Hansie Cronje. He’s not even Mohammad Amir.

4. Yes, everyone does it
Including us. For years. We know ball tampering has been going on for decades. We know that those pioneers of reverse swing Sarfraz Nawaz and Imran Khan did not achieve their wizardry through entirely legal means. We know that Imran, specifically, was not averse to slashing the ball with a bottle top, and that when he taught his secrets to the NSW team in the 1980s, those secrets extended a little beyond keeping one side shiny and making sure your wrist was in the right position.

We know that ball tampering has been going on right under our noses since the 1970s, and unless we’re complete idiots, we know that it is often every bit as pre-meditated as what went down in Cape Town.

And let’s be honest: we know Australia does it too. Maybe not in the same way, maybe not as blatantly, and certainly not as incompetently as they have in this case, but if you think Australia has somehow been the only international team not trying it on all these years, then… I mean, come on.

5. The fact that everyone does it doesn’t mean we should go easy on Smith and Co.
Yeah, everyone does it, and hopefully that fact can restrain us from naming Smith and his henchmen as the unique embodiments of evil. But it shouldn’t restrain Cricket Australia for coming down hard.

At the very least, the team’s punishment should include a stupidity premium, because the fact that this plot was hatched by several adult men in the dressing room and not a single one said, “Hang on, guys, there’s about a million cameras out there watching our every move and there is no way we are going to get away with this” beggars belief.

Many cricketers have escaped their rightful whack for similar sins in the past – no reason to say these guys should escape theirs.

6. ‘Not going easy’ does not mean life bans
Some people think the ball tamperers should be banned for life. Hopefully these people get the help they need.

7. Politicians should stay right out of it
If Smith has disappointed all of us who thought he was a man of integrity, he still retains one virtue: at least he is not as conniving, dishonest and amoral as almost every member of parliament.

Malcolm Turnbull, Bill Shorten, Alexander Freaking Downer, and – breathtakingly – Graham ‘Whatever It Takes’ Richardson are among those to have gratuitously proffered their hypocrisy, and let us be unequivocal in telling them all to shut their necks. Politicians lecturing cricketers on morality is like Ted Bundy scolding a toddler for stealing lollies.

8. This is not actually that hard to explain to your children
“They wanted to win, so they broke the rules. Sometimes people do that. It’s bad.”

There, that was easy, right?

9. There’s definitely a possible silver lining
That is, that maybe now Australia’s cricketers will pull their bloody heads in. Not just in the matter of their notorious sledging – which will hopefully recede now that every opponent has been gifted such a perfect comeback – but in that irritating habit they have of passing judgment on every other real or alleged infraction by other teams.

If this affair has a positive aspect, it’s in the possibility that a chastened Australia will from now on devote a greater percentage of their energies to playing cricket and a smaller percentage to either taunting or judging their opponents.

10. There’s definitely another possible silver lining
Glenn Maxwell might get back in the team.