Why Smith’s ban was too harsh

The rusted metal of the stone cold steel grates against the rock hard brick.

You slowly tip toe through the dingy light of this hell of a place. The burly guards usher you through, wrinkles etched upon their nervous faces. You’re about to encounter the worst of the worst.

There sits Shane Warne. Mark Waugh. Inzaman. Hansie. Mohammad Amir. Salmon Butt. You shiver, but you know when you descend these next steps you’re heading to the next level. Isolation.

Who must be down here? What could they have done to procure such a terrible punishment? It must have been worse than match fixing, illicit drug use. What could it be?

The guards fidget with their torches, as the key is inserted into the mammoth padlock. Out slides the gate and you see him sitting there in the corner, his once boyish looks faded due to stress and unfair abuse. His once unique style has left him, the runs no longer scored.

There sits Steve Smith, the ball tamperer, the devil of the cricketing world. And what for? For not sufficiently dampening his vice-captain, his senior teammate who was so impulsive and devious that he would purposely hatch a plan that would briefly bring Australian cricket to its knees.

I know that that is overkill, but with the way Smith was treated just yesterday while walking through a Johannesburg airport you would think he has now reached criminal status, along the ranks of drug mules.

First of all, I understand that what Smith and his team conspired to do and then completed was despicable. It was worse than any other ball tampering scandal before, due to the pre-conceived planning that occurred in desperation despite the knowledge of the reputation they held and the stigma surrounding this type of cheating.

When it was carried out by a mature yet inexperienced opening batsman, it makes the ‘brains trust’ of Smith and Warner look even worse. So to with Darren Lehmann, whether or not he knew about it, as it displays a fractured culture in a privileged team. 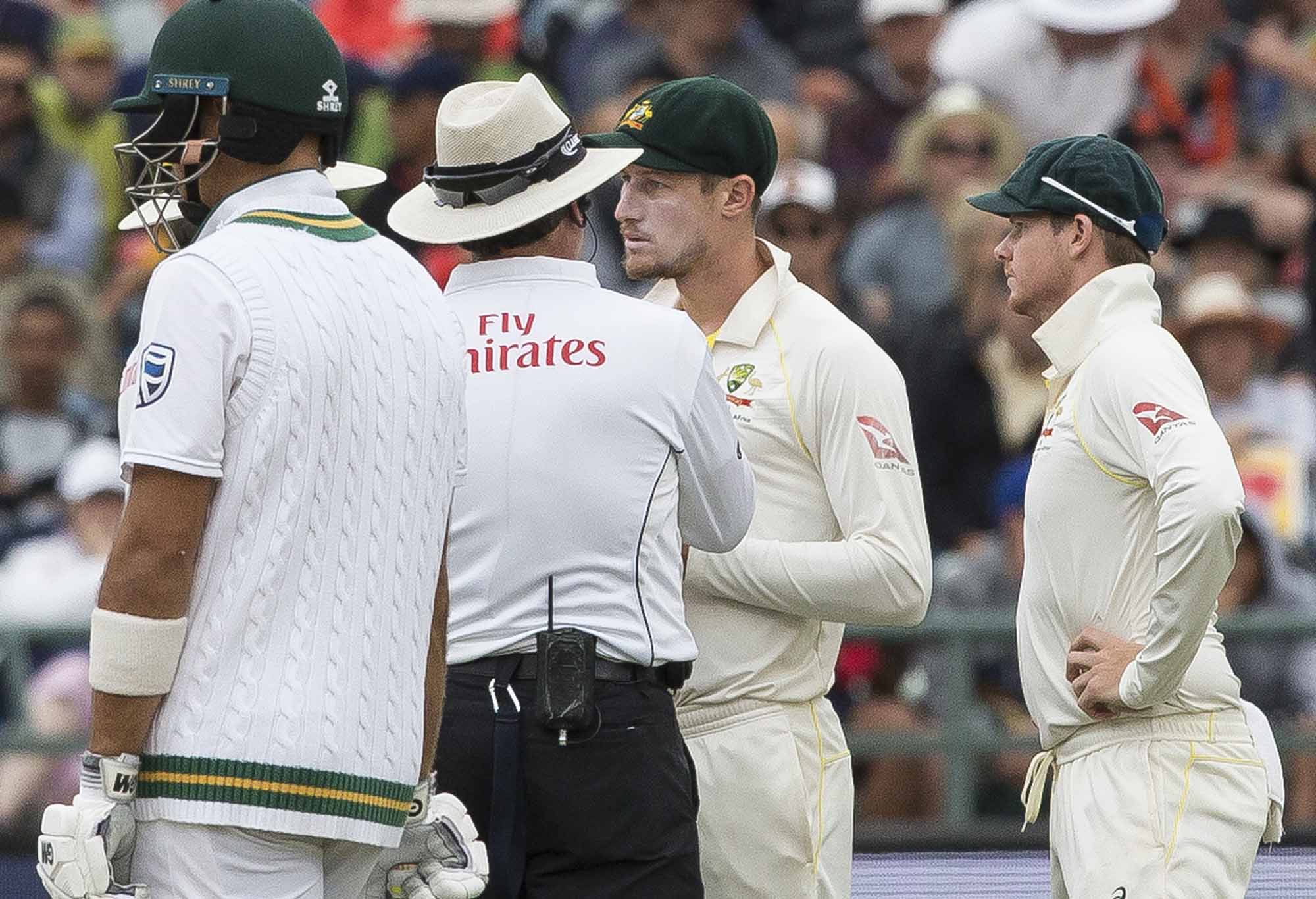 That’s why I understand why David Warner has received a 12-month suspension from all international and domestic cricket. He was the ringleader, the conspirator, and his previous experiences and violations with the cricketing authorities depict him as a troublemaker who may have finally broken the back of Cricket Australia, especially after they recently trusted him with leadership opportunities over the summer.

Considering the harsh scrutiny that social media enforces upon professionals such as cricketers, especially for a country that cherishes its cricket and holds the players to an incredibly lofty standard, this fracturing of expectation is incredibly explosive.

It ranks with Warne and Waugh in reaction, not action. Therefore, a precedent has been set, far outranking any other punishment for ball tampering beforehand, yet representing the stern and high-stakes nature of Australian cricket. 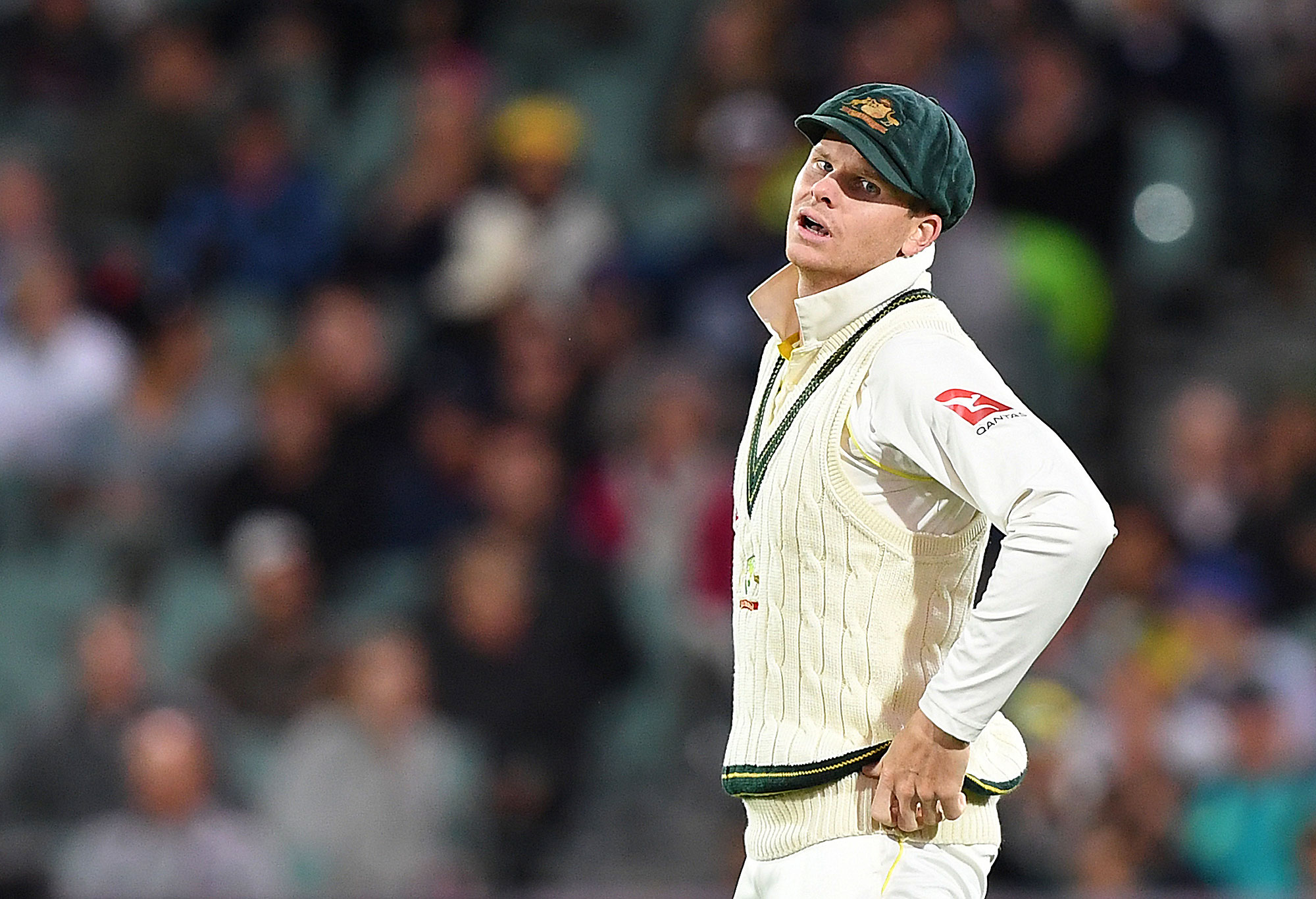 But for the likes of Steve Smith, this punishment is brutally harsh. It’s understandable that he, as captain, had the responsibility of maintaining order and hence stamping it out. Once hatched by Warner, and conveyed to Bancroft, Smith should’ve intervened and removed all ideas. And then tended to his other pressing issues as captain.

Yet he didn’t. And for one simple mistake – for not dismissing his ebullient vice-captain.

A punishment was necessary, even a ban, if only for a game or a few months, yet a year is a brutal enforcement for a man who himself hasn’t been fully found to have instigated this plan.

For representing the team and being the figurehead while a teammate ran rogue and put into place this idea, Smith should be held a little bit responsible, perhaps even losing his captaincy. But due to the lack of full and proper investigation, and the reports of Warner being the ringleader, Smith shouldn’t be that harshly punished, and turned into a seemingly criminal figure, for not yet being proven of actually hatching or allowing this plan.

Until this is found, I can’t see the logic in doing this to Smith’s mental character – everyone makes mistakes, and a minuscule error of not harshly decrying the forceful Warner at a time of tension in the Test match has turned into a tarnished reputation and a year of isolation.

But I know this isn’t the opinion of everyone. And it shall change nothing. Smith will take part in a year from hell. He will always be reminded of this. He will never be the same, both to himself and to others.

For the great Australian dream of sun baked days of backyard cricket that evolves into 90,000 on the lush green MCG, Smith has been dealt a cruel hand in regards to the downfalls of cricket administration.

Penalties that evaded Ponting, Warne, Waugh. Let’s hope he can be forgiven for his mistake, as it would be worth even more punishment for society if the public can’t move past an error and accept that this supposed ‘darkest day in cricket’ can’t be realised as an action that has resulted from such intense expectation and media spotlights.