Just 18 years ago the United Kingdom’s Court of Appeal sided with the World Wide Fund for Nature, originally known as the World Wildlife Fund (WWF), that the World Wrestling Federation Entertainment Inc. (also WWF) was in breach of their 1994 agreement to refrain from using the acronym.

This forced the latter to rebrand as the WWE, World Wrestling Entertainment.

Yes, despite the odds the humble panda we all associate with good deeds slew Vince McMahon’s right to use the acronym, and the rebranding of his wrestling company took years to recover.

History has a way of repeating itself.

As of today a lawsuit has been launched against the Federation International Football Association (FIFA) and its subsidiary the International Soccer Federation (ISF). The International Seed Fund is claiming FIFA knowingly broke a pre-existing agreement from 1984 in which the sport behemoth agreed not to use the acronym.

Open records of the minutes taken from this arbitration showed that the case had been lodged by the pre-tree huggers but ultimately was agreed to by round-ball leaders due to their then disgust for the term ‘soccer’ and belief that they would never have any use for it as such. 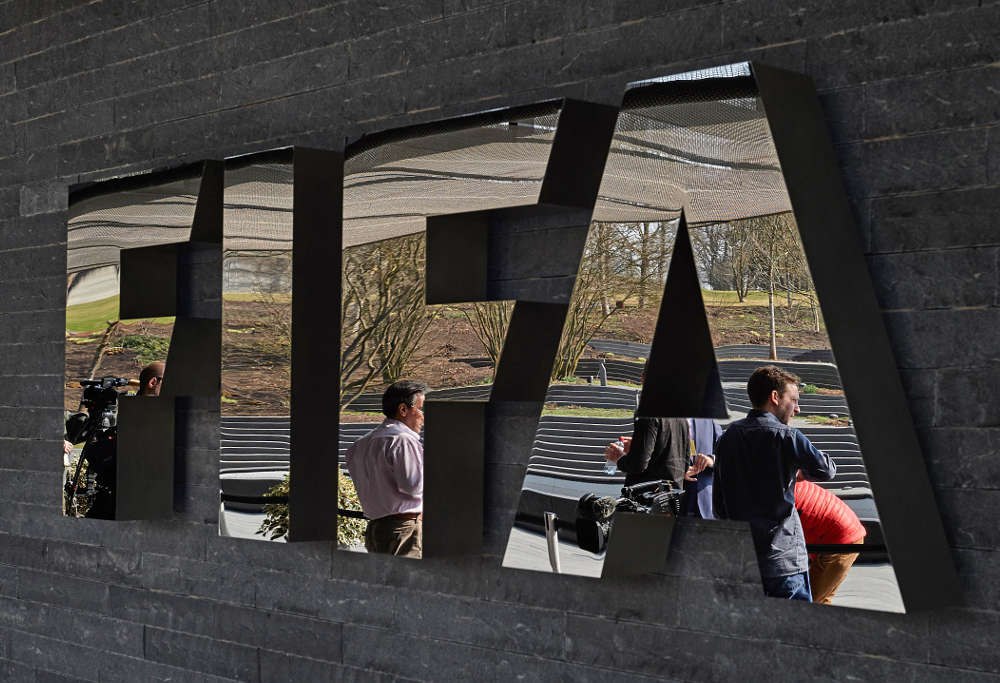 However, with the growth of internationally based competitions where soccer is the more popular term, such as in the United States and Canada’s Major League Soccer and Australia’s A-League, FIFA decided that it was important to also have a brand under its umbrella that soccer-playing countries could connect to.

Allan Arkham, the attorney for the International Seed Foundation, casually joked that the precedence was “planted” and strongly “rooted” firmly in the WWF case by their siblings in nature.

The Seed Foundation lost this case and FIFA’s ISF acronym was prepared for launch. However, the case was then appealed, stalling the football giant’s plans yet again in 2013.

Always one for jokes, ISF attorney Allan Arkham said that the organisation has “dug” their heals in and are standing on “firm ground” in their motion to deny intellectual property rights to FIFA.

He also said, “This case is more than plants versus sports in the legal justice system but whether or not we live in a society that prioritises entertainment over the very foundation of what sustains us in life”.

In rebuttal, FIFA’s attorney Eduardo Gomez said that ISF was standing on “shaky ground” and that their belief that their situation should have the same rights “stemming” from the WWF case was, at best, speculative and, at worst, a waste of taxpayers money since the previous court denied their case based on the above.

As of today the Court of Appeals has overturned the lower court’s ruling but has not sent it back down for further review. Being a US-based case, the ball is now in FIFA’s court as to whether or not it will pursue the issue and challenge the decision at the state Supreme Court level.

It remains to be seen if they will continue the pursuit of the ISF acronym for football, and though no comments have been made by FIFA, rumours have been floating around that they plan to continue not just for the sake of the ISF naming rights but to set a strong precedence for themselves. This is understandable.

Just two weeks ago a group known as the Fertilizer Industry Federation of Australia (registered as FIFA on the Australian Business Number registry) has been reported to have sent a cease and desist to the Football Association. At best, given the near 100-year head start that the sporting body has on the manure-makers, this case smells like bull…