In defence of the Dogs

Not long ago the Western Bulldogs were AFL Premiers. Now they sit shamed at the bottom of ladder with their tails between their legs.

The Pups starting the season were utterly belted by 82 points by GWS Giants in Canberra, just 23 games on from their 2016 grand final triumph over Sydney.

A loss was made all the worse by a season-ending knee injury to Tom Liberatore.

Prior to Round 1 many tipped the Western Bulldogs to challenge for a finals spot.

The masses have canned them from contention a week later, with the likes of Damien Barrett labeling it ‘embarrassing’ for anyone to anticipate the Dogs finishing in the top eight.

But are we making mountains out of molehills by writing off the Dogs one game into 2018?

Teams are dubbed catastrophes or sensations on a weekly basis by the media and the Dogs should be granted their seasonal aberration for the disaster against the Giants.

After all we are one game into the season and premierships are neither won nor lost in the first round.

The 82-point loss was unacceptable, but shelving a side like the Dogs at the first and likely highest hurdle is rash. 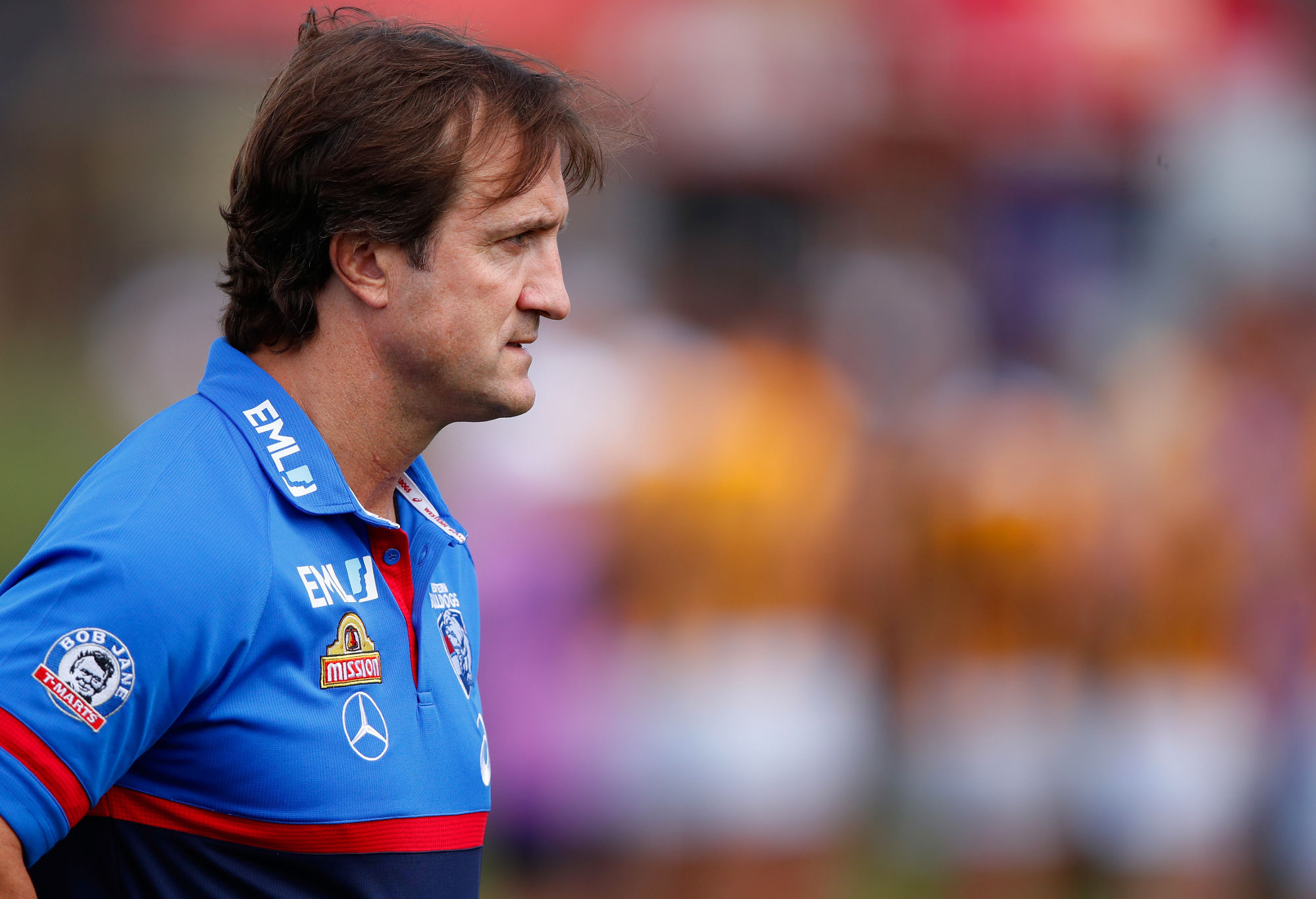 The Giants looked fitter, faster and better than the Dogs, and for good reason – they are.

Preseason injuries to the pair and Liam Picken forced the Dogs to fiddle with their formula in ahead of Round 1.

Sending All-Australian defender Easton Wood up forward ahead of big-name recruits Tom Boyd and Josh Schache only compounded their problems in defence.

Caleb Daniel, Mitch Wallis, and Tory Dickson, all mainstays in the Bulldog’s best 22, were all left out of the side for the trip to Canberra.

The Dogs will be bolstered by the inclusions of the trio, and Tom Boyd on an extended bench for Sunday’s game against the West Coast Eagles.

The Easton Wood experiment appears to have ended, for the time being, with the Premiership winning captain named in the backline alongside Jackson Trengove.

Whether Round 1 drubbing was a one off or an inauguration for us to question whether the Western Bulldogs have the talent to live up to the expectations bestowed upon them after their 2016 Premiership remains to be seen.

A more customary Dogs line-up looks set to take on the West Coast Eagles at Etihad Stadium on Sunday afternoon.

Let’s see if we really are being a tad premature on Sunday night.