Are the Winter Olympics relevant in Australia?

The Winter Olympics have been wrapped up for another four years, and once again, Team Australia’s performance, as well as the relevance of this sporting event to Australians, is under question.

Sure, many skiing, snowboarding and skating fans would have found these Olympics as fascinating as the previous showings, but in a place of so little snow and such a warm climate, is the Australian Winter Team worth all the money, advertising and time spent?

In late 2012, the Australian government introduced the ‘Winning Edge’ strategy as a way to fund successful teams on the international stage, especially for Olympic medals.

However, after much controversy, the program is no longer called the Winning Edge, and has replaced their values with ‘passion’ and ‘national pride and inspiration’.

The Australian Institute of Sport invested $16 million into the Winter Olympics, which we all can see is part of the old Winning Edge strategy.

Based on the success of these Aussie competitors domestically, the government donated maximum funding. All for just the return of one bronze and two silver medals. The goals for these games were clearly stated.

As a 16-year-old, I tend to scroll the infinity of Facebook and Instagram more often than search the channels on a TV.

I’m sure that I represent the majority of young adults. Because of this, the effectiveness of advertising of the Winter Olympics on these platforms is tied to the success of the sports that are included.

A country such as Australia, restrained by a warm climate and a short snow season, must rely on these advertising techniques to appeal to the young generations of sportsmen and women during the competition. 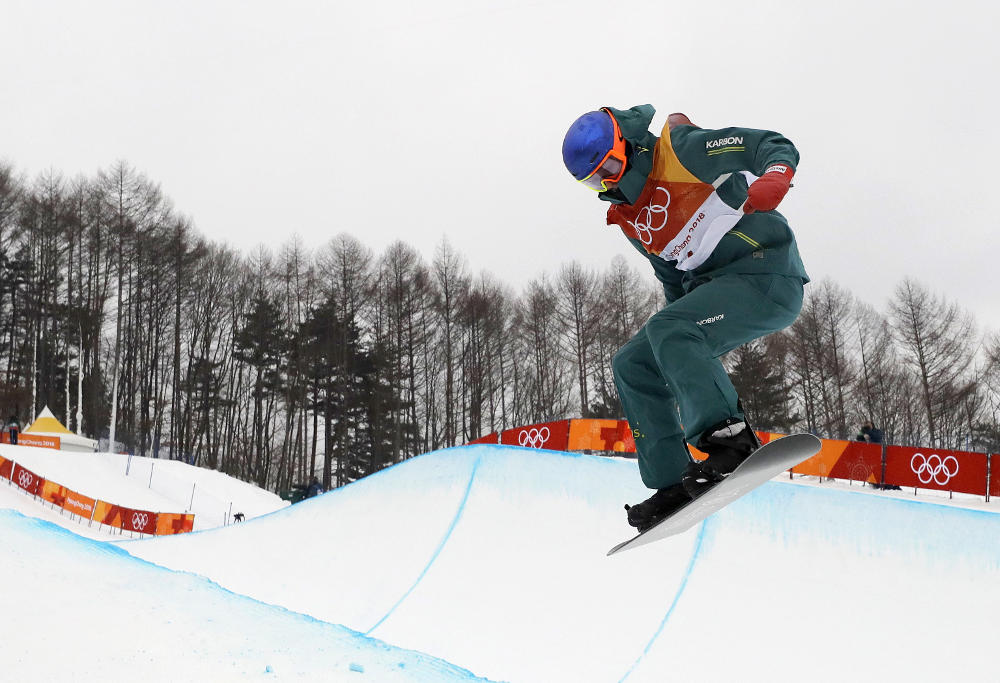 I do not believe I saw coverage of these Olympics on social media, which leads to a lesser involvement in the support of these sports.

During my research on this topic, I came across an article exclaiming that, “2018 Winter Olympics Close Out as Least-Watched on Record, Down 7% From Sochi Games”.

This is what I am talking about. The competition is lacking a presence in the modern day media.

Sure, reading the newspaper provides an insight into the games – but for teenagers like me, our ‘busy’ schedule only allows enough time to learn what social media tells us.

Another example of these social media presences is the Summer Olympics. Boys in my high school begged teachers to display Usain Bolt’s 100m race or Michael Phelps’ 50m freestyle on the projector at school.

I remember watching YouTube videos, highlights and clips on whatever platform I could get my hands on.

It is a shame that the Winter Olympics does not have the same attraction. Fanatics that pay thousands to ski overseas, or even at Perisher or Thredbo resorts are among the peak of the crowd that these Olympics satisfy but for non-players, they were barely talked or heard about.

Maybe this is purely because of Australia’s geography and demographics, but for the sake of winter sports staying alive in our country, I hope that the Winter Olympics program manages to keep up with the difficulties of the world stage.