Issues for the Wallabies going forward

As we progress further into Super Rugby season, here are a few questions for Michael Cheika and his staff concerning the Wallabies.

Five-eighth
While Bernard Foley has held down the fly-half position for a considerable amount of time now (and done quite a good job), the question arises of, who’s next? Foley will be playing a lot of rugby this year with Tests against Ireland, New Zealand, South Africa, Argentina and England, plus a likely finals run with the Waratahs.

Michael Cheika must be pondering other possible options should Foley need a rest or get injured.

That is where the issue arises. Other than Foley the Wallabies don’t really have anyone. Jono Lance is a solid Super Rugby player but probably isn’t up to the Test rugby level, Wharenui Hawera from the Brumbies doesn’t qualify to play for Australia and Jack Debreczeni started the season quite well but has tapered off quite a bit in recent weeks.

Cheika has also spoken about the possibility of playing Reece Hodge at 10 which could be a good short-term option but playing someone at 12 for the whole club season does not put him in a great position to lead the country around the park. Another option would be to move Kurtley Beale to fly-half, but I doubt that Cheika will want to do this as Beale has looked very good at 12 since his return from England.

Backline configuration
This is a good problem to have but still an issue nonetheless. This Super Rugby season we have seen many Wallabies being moved around while some fringe players have also started the season well.

The first major question is ‘Where does Izzy play?’. The Waratahs have moved him to the wing with good success before an injury stopped his run and I think that the Wallabies coaching staff will be giving this some serious thought coming into the June Test series.

Reece Hodge is another Wallaby that has moved around a lot this year but seemed to have found his groove at outside centre beside Billy Meakes before like Israel Folau, injury put him on the sideline for a few weeks.

Several smokies have arisen from the early Super Rugby rounds especially in the outside backs with Jack Maddocks and Taqele Naiyaravoro being the first names that jump to mind. I expect to see Maddocks with the Wallabies at some point this year but Taqele I am not so sure.

While he may be the form Australian winger at the moment, Cheika may be hesitant to use him as he is leaving for England at the end of the season and this may disrupt plans to build for the World Cup.

Back row
With the return of David Pocock to Australian rugby, many questions have arisen over which players will make up Australia’s back row against Ireland in June. While Pocock is undoubtedly one of the best players in the world over the ball, the game is changing. 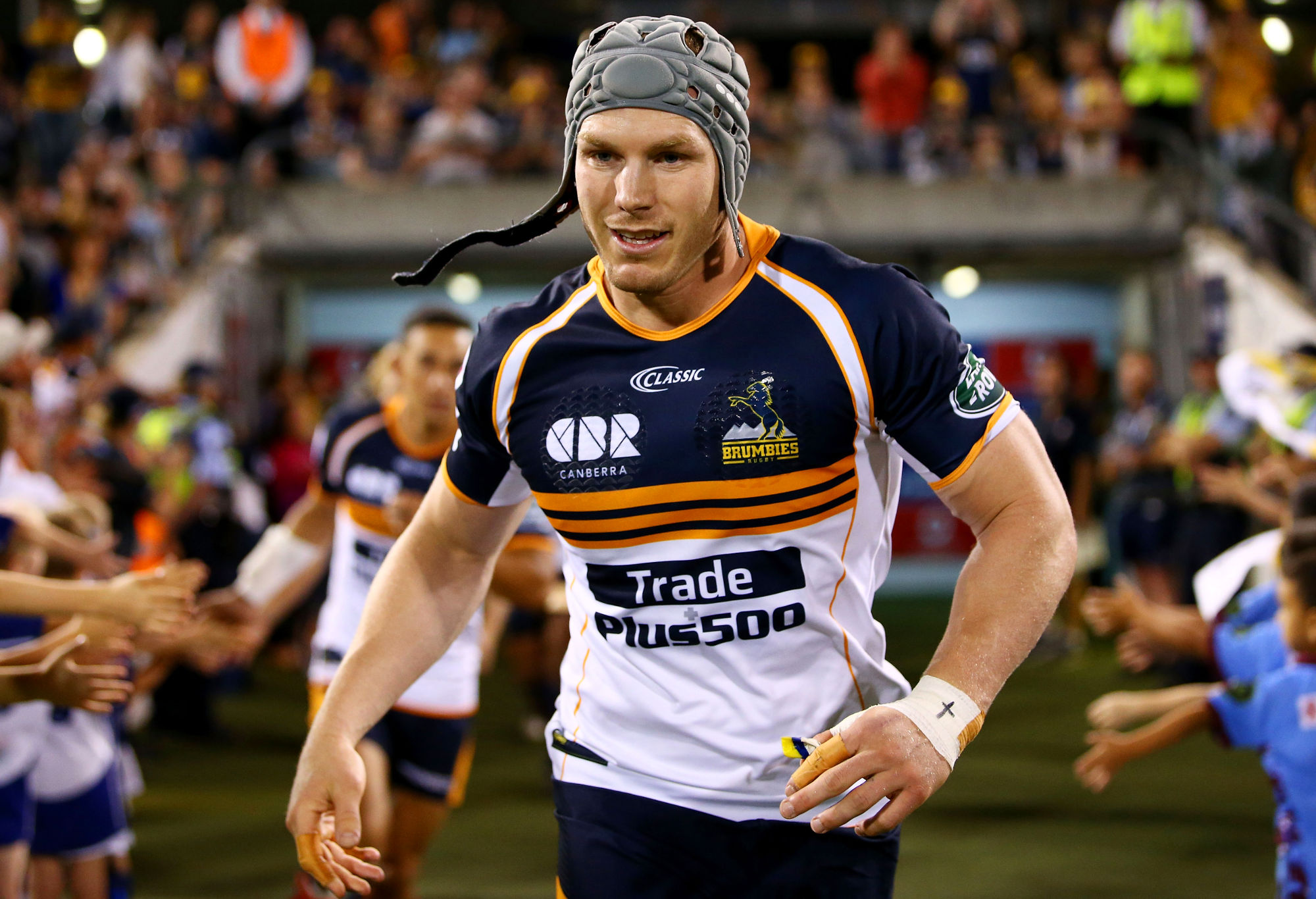 Looking at where the world game is going and which back row players are starting to make a name for themselves, we see more agile and elusive players starting to dominate. Ardie Savea, Maro Itoje and Leone Nakarawa are forwards that come to mind straight away and unfortunately for Pocock, this upped tempo may leave him out of the team.

The Wallabies have struggled to find back rowers that can work with Michael Hooper, but this year in Super Rugby we have seen some players well and truly put their hand up to put on the Wallaby jersey leading to the World Cup.

Fitness
Fitness has been an issue for all Australian teams this year with many teams faltering in the last half, especially within the last 20-30 minutes. In Round 9 we saw the Highlanders put four tries on the board in the last 20 minutes and the Jaguares scored all but 3 of their 25 points in the second half against the Rebels.

There were also very disappointing second halves from the Reds in Round 8 and who can forget the point frenzy that the Hurricanes had against the Rebels in Round 7. The problem here for Michael Cheika and co. is that they will not have much time with the Wallabies squad before they run out to face Ireland on June 9 so hopefully, this is just a case of taking a while to warm up for the Super Rugby teams and the Wallabies.

Solution: get the fitness message out to the Super Rugby coaches.