Regardless of his emphatic victory at the Chinese Grand Prix last weekend, 2018 was always going to be a landmark year for Daniel Ricciardo, who will be off-contract with Red Bull Racing next season.

What another remarkable win has done is further boost his already desirable stocks in the driver market, making the popular 28-year-old Aussie the hottest property for 2019.

Whether it will be with reigning world champions Mercedes; the illustrious Ferrari, at which his Italian heritage would be welcome; or staying loyal to the organisation which has carried him thus far in Formula One, Ricciardo has no shortage of options.

The million-dollar question is: to which team should the six-time grand prix winner offer his services? The next phase of his career will be the most decisive in terms of Ricciardo becoming the first Australian since Alan Jones in 1980 to win a Formula One title.

With Ferrari there is the want to see an Aussie drive for the prestigious marque, and there was talk during the Bahrain Grand Prix weekend that an agreement had been reached between Dan and the Scuderia. 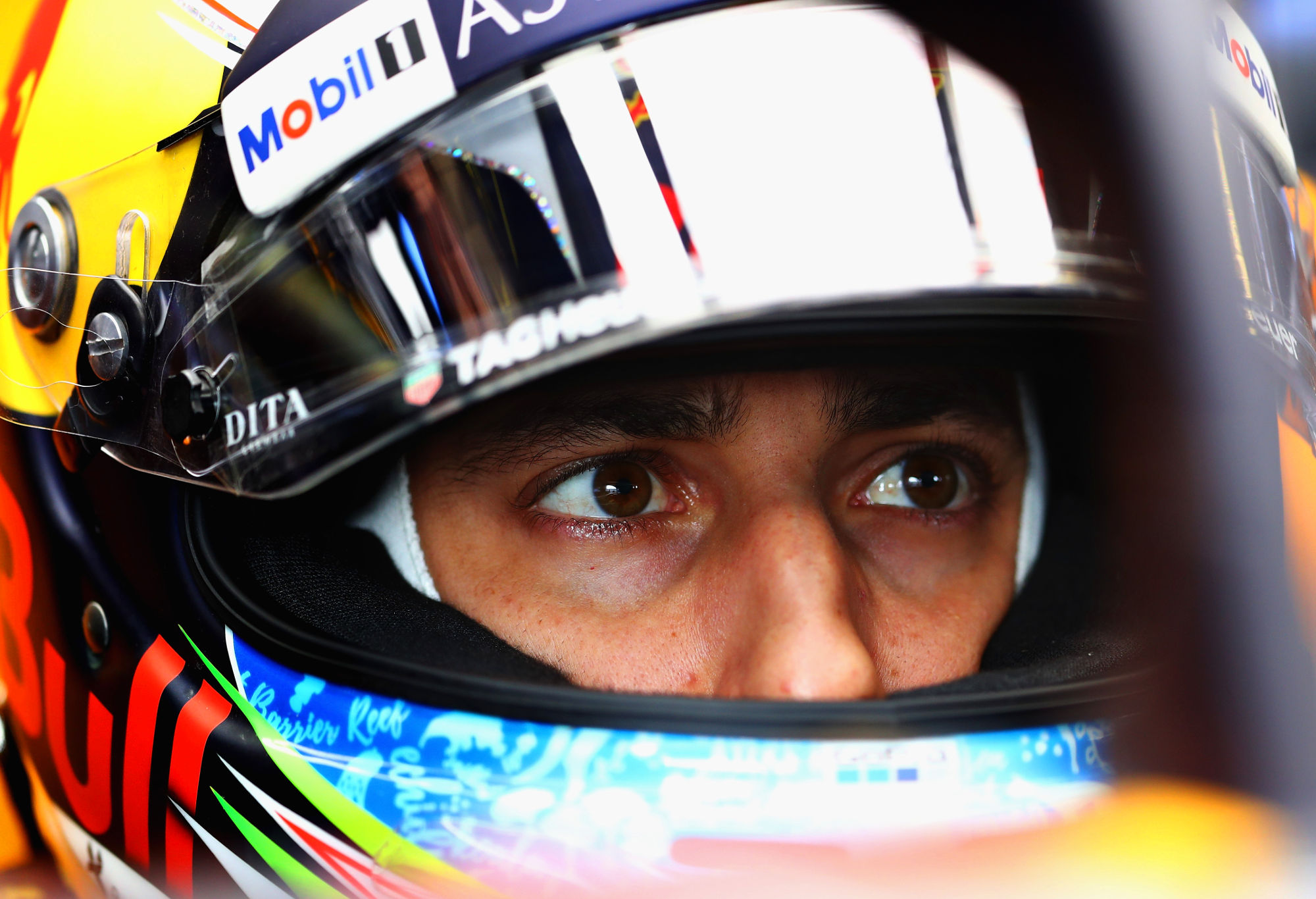 However, with Sebastian Vettel helming Maranello’s championship charge now and into the next few years, Ferrari is a risky choice given how political they are with their drivers. Ask Kimi Räikkönen, who for the umpteenth occasion was hung out to dry strategically to help Vettel recover a lead lost due to the team’s own strategy blunder.

Ricciardo had the measure of the four-time world champion when the pair were teammates at Red Bull Racing in 2014. Vettel, off the back of four consecutive titles, was immediately rocked by a young driver fresh out of feeder team Toro Rosso and was comprehensively defeated.

At Mercedes the top dog remains as Lewis Hamilton, though it is a team that one feels would be less political as Ferrari as far as having a pair of star drivers is concerned. That isn’t to say Valtteri Bottas isn’t a star driver, but he hasn’t bothered Hamilton in the same way Nico Rosberg previously did in the world championship.

Remaining with Red Bull Racing is an option too, but with the impending rise of his younger teammate, Max Verstappen, there is a case of Vettel-itis about this and the feeling that the energy drinks giant will place their cans into the basket of the once-in-a-generation Dutch talent. 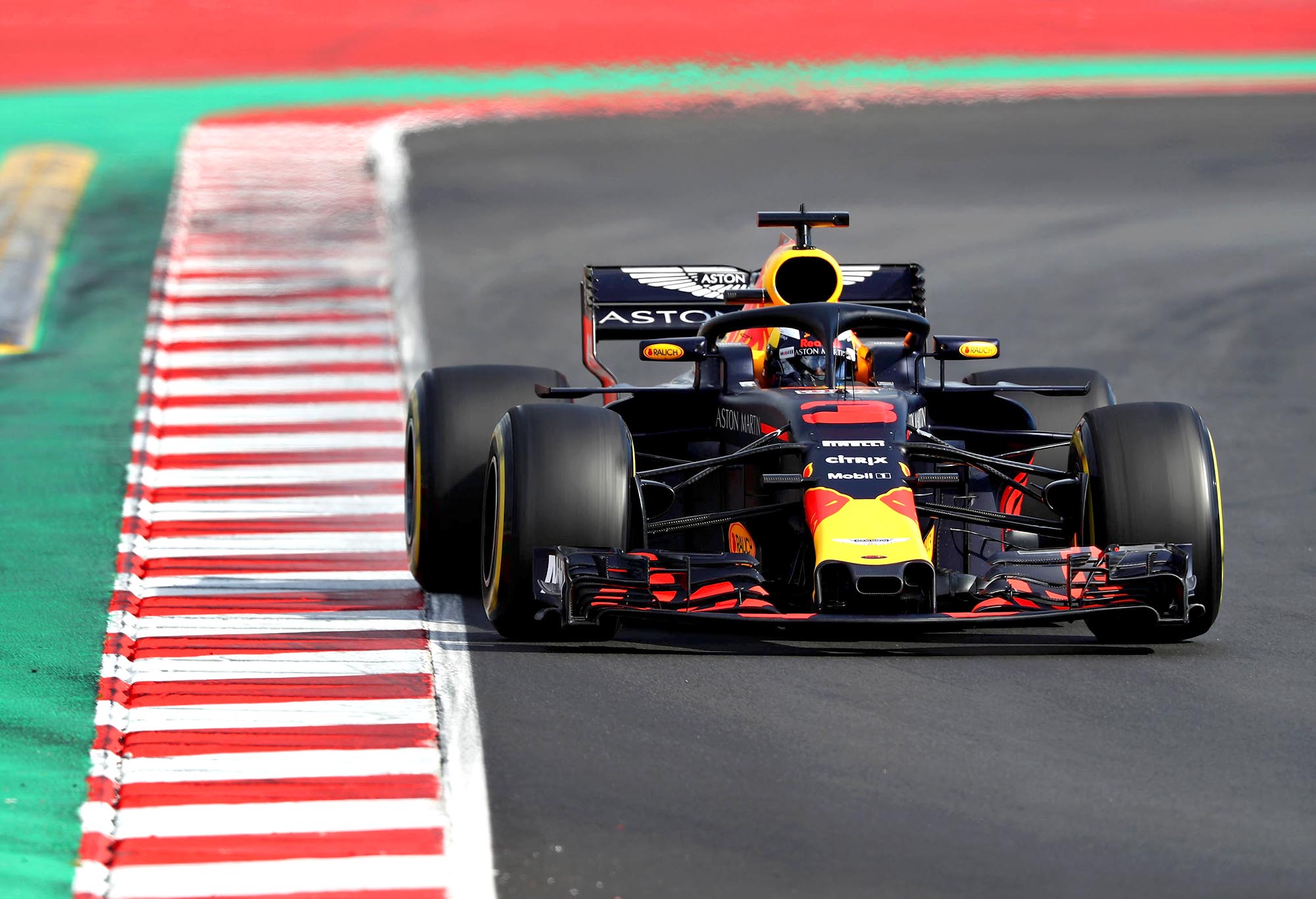 Having been advised externally not to exclude his existing outfit from negotiations regarding his future, Ricciardo firmly stated following the win in China that the team need to win regularly before he can commit to them further.

“I think the weekend proved that if I got the opportunity I can pull it off, I can handle that pressure and that intensity,” Ricciardo told Network Ten. “If we can win a few more now with Red Bull, then that looks very attractive. If not, then I guess there’s probably other options.”

Given his ability to outdrive his woeful Red Bull Racing machinery and his excellent racecraft, which has seen him execute hard but clean overtakes, Ricciardo should be a shoo-in for any team in a position to win world championships.

But until the announcement is made that Daniel Ricciardo has committed to X, Y or Z for 2019 and beyond, there is no guarantee over anything, and the Aussie himself can do little more to solidify his status as one of Formula One’s elite.