Why are women's sports still ignored?

When we talk about cricket, the name that immediately springs to mind is Sachin Tendulkar. The Little Master, as he is affectionately known – well, the original one was Sunil Gavaskar, but we can work with it – is a household name in world cricket.

He is the holder of many records, among them being the first male player to score a double hundred in ODIs, but here the emphasis is on a male player.

Consider Belinda Clark, the Australian women’s captain who made 229 in a World Cup match in 1997, a whole 13 years before the revered ‘God of cricket’ did. No-one talks about Clark or her exploits with the bat. Even the most die-hard cricket fans are likely unaware of her feat until a few years ago when it was published in an article.

Us Indians only knew last year’s women’s cricket World Cup was happening because India reached the final, but for the India vs Pakistan game in the men’s Champions Trophy – and the World Cup is bigger than the Champions Trophy – we had already made plans to sit around and watch it together with friends and family despite it not being a final or semi-final. 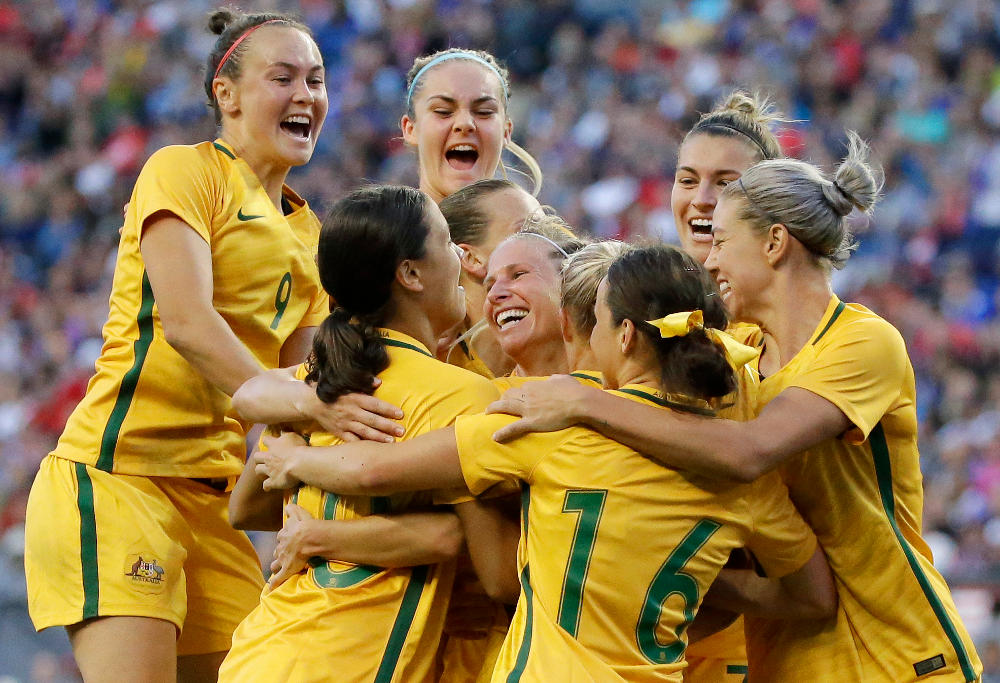 Traditionally speaking, the men’s version of any game has been more talked about and more popular with the exception of tennis. Martina Navratilova is spoken of in the same vein as Rod Laver, and that is commendable considering that many other women’s sports are unheard of in many parts of the world.

To give you perspective, the most popular female football player is American Alex Morgan, and if you google her, most articles will be about how ‘hot’ she is. Tracey Neville was a brilliant netball player, but she is more well-known for being Gary and Phil Neville’s sister.

Why is it that women only garner attention when they are objectified or are related to a famous player? Do they not deserve fame or spotlight of their own? Are they not marketable enough? It is appalling to see how much women’s sports is marginalised in our highly patriarchal society.

It may be true that sports started off with men playing them, but women jumped in pretty quickly too. Each sport has a women’s version of it, the only difference being the media coverage and the investment – or the lack of it. 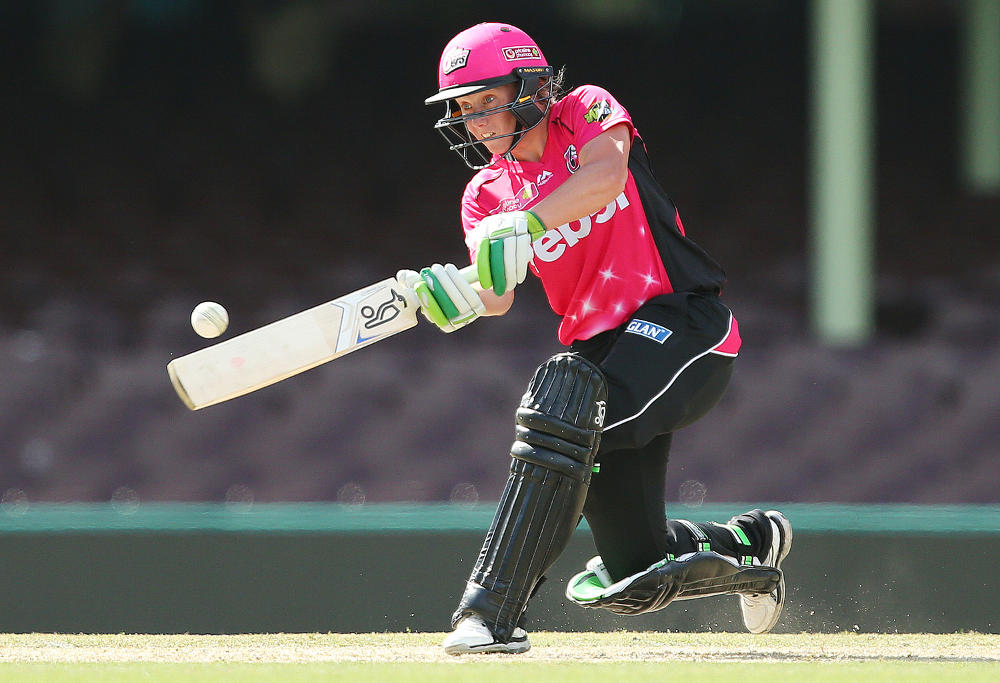 A popular argument for the lack of viewership is that the women’s game is not as good as the men’s version or that the level of competition is not that high. That is like saying Roger Federer is not as good as Serena Williams because she has won more Grand Slams (23 compared to Federer’s 19). Is it even valid?

Absolutely not. They are both legends in their own right. Such a comparison is unwarranted and devoid of reason as parallels cannot be drawn between the two. They are playing two completely different games despite the form being common.

It is 2018 and it is high time we realise that women should be judged on the basis of their performance in the same game. The media and all other sport production and broadcasting houses should learn from tennis how to market and popularise women’s versions of various sports.

The women’s BBL is a step in the right direction, but let us not stop at that. Let us strive to make names like Charlotte Edwards and Harmanpreet Kaur as commonplace as Sachin Tendulkar.

How dethroning the Prince of Calcutta paid off

When the IPL began in 2008 it started as eight teams representing eight different cities across India.

How dethroning the Prince of Calcutta paid off