In defence of Brad Arthur

It’s one of my favourite rugby league clichés, but it’s certainly true when I reflect on my last week as a Parramatta Eels supporter.

After six rounds of the competition, I was the first to admit that it had been a rotten start. I had gone into the season with hopes of a top-four finish and after the first 20 minutes of the Eels’ opening round match against the Penrith Panthers, I was feeling even more confident.

But from halftime of that first game, it all went downhill.

Six straight losses. Injuries to players like Nathan Brown and Jarryd Hayne. Games that were characterised by a lack of discipline and a complete inability to score points. Too many sin bins to keep track of.

The hardest part of all though was having to watch a team with so little confidence that genuinely looked miserable to be out there playing footy together.

So in that context, you cannot imagine my relief when the Eels posted their first win of the season yesterday, defeating the Manly Sea Eagles by 44-10 at ANZ Stadium.

There were plenty of changes leading into this game. Clint Gutherson was named as co-captain with Tim Mannah and Beau Scott earlier this week, Kane Evans was dropped to the Wentworthville Magpies, Tim Mannah started the game from the bench and Suaia Matagi returned to the starting line-up.

I’m not sure what impact all those changes had, but from the moment the siren sounded, the Eels looked up for the challenge. They looked desperate. 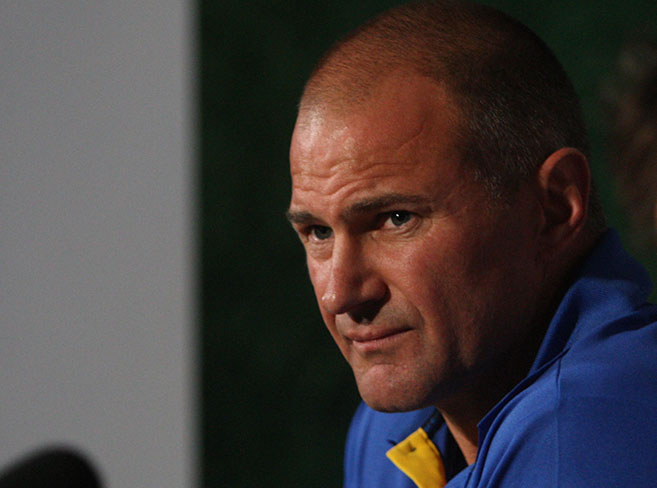 Manly were abhorrent yesterday, but you can only beat the team in front of you. Gutherson brought energy to the team. Parramatta’s attack started to click again and the 44 points the Eels scored in this game almost matched the 46 the team had previously scored this season.

Mitch Moses and Corey Norman both started running the football again. Our forwards worked hard. And after every try, the team came together to celebrate as one unit.

I’m not getting carried away. One win is not enough to have turned the season around, but it is certainly a start.

When Brad Arthur was asked in the press conference yesterday what the win meant to him, he almost looked lost for words.

My guess is that it meant a lot to him.

When teams start the season poorly, there is plenty of focus on the players and their poor performance on the field, but no matter what sort of track record a coach has, when the losses start to pile up so does the pressure.

Brad Arthur is no exception – no matter how unfair that may be.

Earlier this week, Ray Hadley suggested that Brad had ‘lost the dressing room’ and there were reports that his position as coach was under pressure.

I know that this is absolutely not the case, because those with power at Parramatta have memories that go back further than the six weeks of this season. They remember that Brad is the man that held our club together through some of the darkest days I have ever had to experience as a fan.

Over the last decade, it has been dismal being a Parramatta Eels supporter. Forget our lack of premierships – prior to 2017, the last time the Eels played finals footy was in 2009.

We have changed coaches, we have changed CEOs, and Parramatta has dominated the headlines for the last decade because of a lack of governance, a poor administration and most devastatingly, a governance regime which oversaw flagrant breaches of the salary cap over several years.

Most concerning of all, when Parramatta breached the salary cap we won the wooden spoon. Our administration was so inept, we couldn’t even cheat properly!

Brad’s first game as head coach at the Eels was back in 2012. He was made caretaker coach after Stephen Kearney was sacked midway through the season.

But 2016 was the season I would never forget because that was the hardest year I have ever experienced as a fan. It was the year that Todd Greenberg looked down the barrel of a camera and announced that Parramatta had engaged in systematic cheating by rorting the salary cap over several years. The club lost so much that year – pride, players, money and 12 competition points.

Those responsible for the breaches essentially burned down our club from the inside.

But out of the ashes came life.

Miraculously, that year Parramatta would have played finals football had the team not had its points stripped. Despite having nothing to play for other than each other, the Eels kept turning up and winning games. 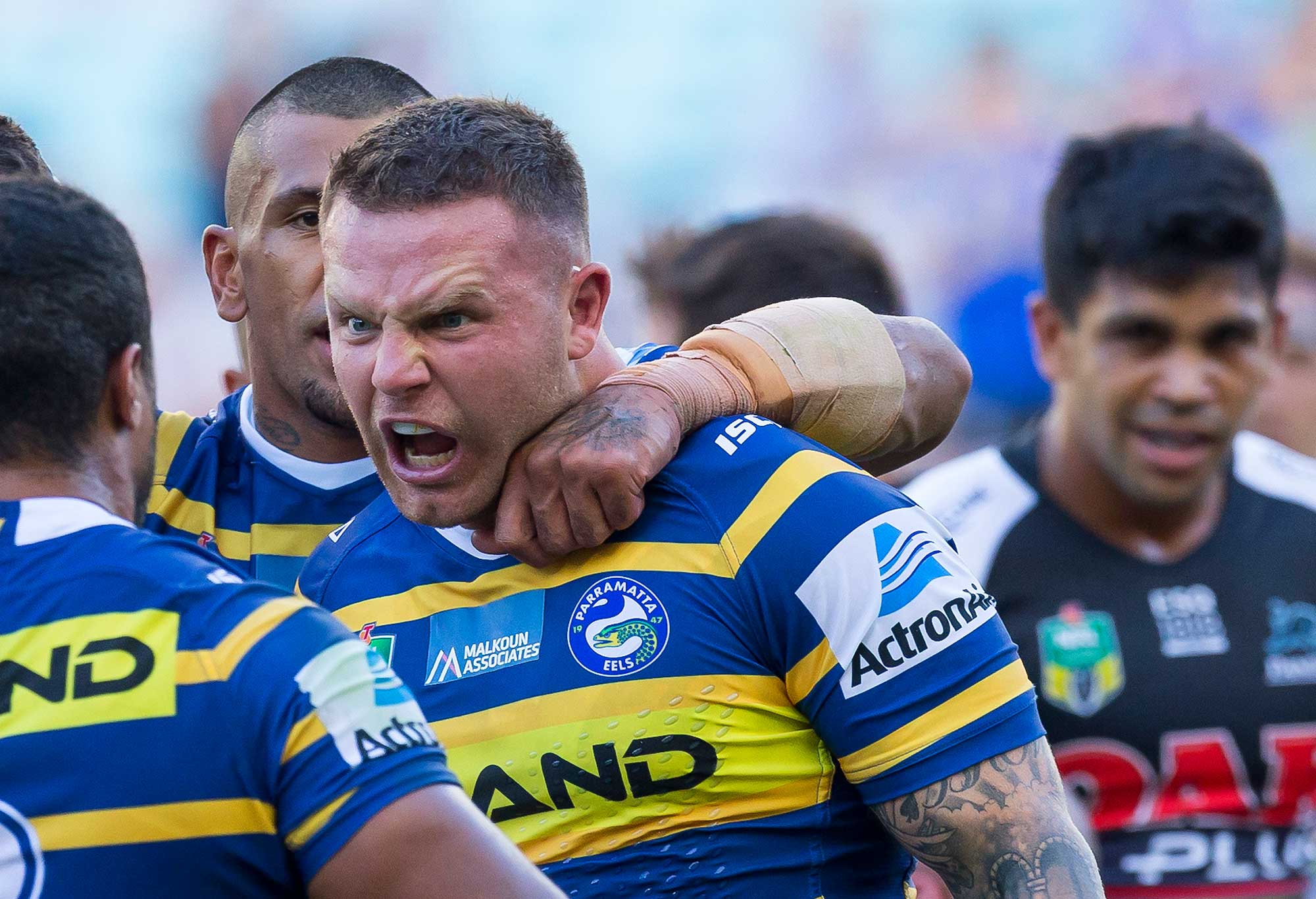 Plenty of that was because of the character and spirit Brad Arthur had instilled in this team. And that spirit is something that I have come to love the most about the Eels under Brad.

When the media fronted training every day to question the squad, Brad shielded the team. He stood by the club and its fans in its time of greatest need.

And then in 2017, Brad delivered. It was Parramatta’s first appearance in finals since 2009 and our first top-four finish since 2007.

Whether we like to believe it or not, Parramatta are still in a rebuilding phase. So much work had to be done after the club was brought to its knees in 2016. There have been questions as to whether the football department has had enough focus – perhaps it has not.

Perhaps there have been other focuses like getting our house in order first and we just need to show a bit more patience for other change to filter through.

If there is one thing I’m sure of, it is that Brad is the man to be leading the ship as these changes are implemented.

At the press conference yesterday, Brad said he is at Parramatta for the long haul – and thank goodness for that.

Brad is a man that has shown his character, loyalty and passion for Parramatta during the club’s time of need.

It’s time for us, as fans, to stand by him too and show him a similar level of respect. Because a united front is what’s needed if we are going to turn this season around.