I’ve been outlying some of the basics for those looking to start watching competitive Overwatch over the past few weeks, but there’s still one fairly large blockade new watchers.

Like with all sports, casters play a large role in helping the spectator experience by explaining what is going on, why, and what this means for the game.

Unfortunately, with this also comes language which wouldn’t make a whole lot of sense to anyone not intimately familiar with the game. Today we are going to unpack some of these terms so the next time you tune in to watch a game, you’re at least speaking the same language as the casters.

Dive
Dive refers to both the composition of a team and also the way that team can attack. Dive composition is still one of the most popular team choices so you will likely hear about it a lot but that doesn’t necessarily explain what it means.

Running a ‘dive comp’ means the team has picked heroes who are able to jump in or out of a fight quickly. Doing so is called performing a dive or diving and usually focuses on one target on the enemy team ensuring a quick kill to make the resulting fight uneven.

This usually consists of Winston as the main tank with his ability to literally jump in and out, with D.Va as a flex tank as she can boost. Genji and Tracer are popular DPS picks as they have high mobility and, while the support choices can be quite flexible, dive comps will often have a Zenyatta to further focus the damage on a single target.

We’ve been lucky in recent seasons to see much more variety of dive comp than just the standard, but the mechanic remains much the same. If you hear the casters talk about dive expect to see one team collapse in on the other to initiate a big attack.

Anti-dive is also something brought up in referring to a team composition and this means the team has attempted to pick heroes specifically to deal with the opposing team’s dive composition. 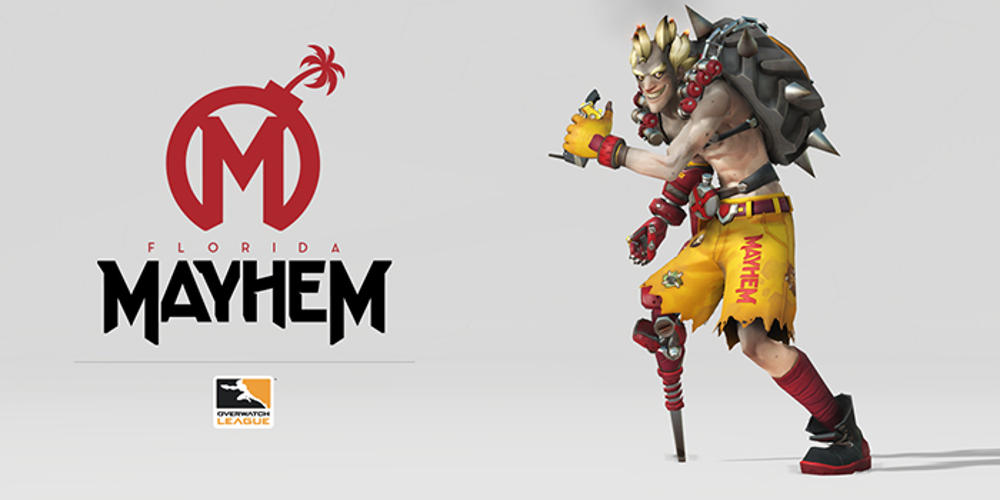 Often this will include tanks with shields like Reinhardt and Zarya, DPS characters with high close range damage like Junkrat and close range area of effect healers like Lucio and Moira. This keeps the team together and makes them dangerous to attack close up and difficult to dive in on one hero to begin a fight.

Poke
When you hear the casters talk about poking, or poke damage, they’re describing players trying to get damage while remaining a safe distance away and not really engaging in a fight.

The reason this term comes up a lot is because it is often practised before the main fight starts – and anything achieved through poking will likely have a big impact on the fight ahead. Poking not only contributes damage to the opposing team, but this can have a greater follow on than simply whittling the other team down.

By contributing consistent small amounts of damage, you may force the other team to dive onto the players causing this problem. If this was preempted, then the dive is less likely to be successful which will help your team to win the fight.

Poking also helps build the ultimate abilities of characters, so any damage contributed will still be getting characters ready for the next fight, even if they don’t directly result in kills.

Ultimate Abilities/Ults and Ultimate Economy
Each hero in Overwatch will have an ultimate ability which builds up as they contribute to the fight. Usually, how quickly this builds is a direct reflection of how much work or how well that player is doing so far in this fight.

Ultimate abilities are essentially superpowers that vary from hero to hero. Some will do more damage, boost your abilities, or help healing and sometimes different heroes can even combo their ultimates to greater effects. They are often deciders in big fights and as such are saved until it’s necessary to use them.

Ultimate Economy refers to which team is currently holding the most ultimates to use in a fight and can often refer to how useful these ultimates will be. Support ultimates from healing characters can be some of the strongest in the game as they tend to help the whole team and so one of these may be considered to be worth more than a damage dealing ult like Tracer’s Pulse Bomb.

There are, of course, many more terms specific to Overwatch and many will make sense the more you watch, but I feel these are the most commonly used or potentially difficult to understand.

At least now when casters say “it looks like Boston is poking, trying to anticipate the dive and build their ultimate economy”, you might have some idea of what those crazy people are talking about.