It might be breaking news today, but it’s been rather obvious who was going to be the head coach once Darren Lehmann stepped down next year.

Justin Langer has been appointed head coach of the Australian cricket team, but his appointment comes after the ball-tampering saga and the resignation of its former coach and the suspension of three top Australian players and comes during high scrutiny of Australian cricket culture.

Justin Langer has got a major overhaul to do in terms of Australian cricket culture moving forward.

As James Sutherland rightly said, change begins at the top. With the change in captaincy and coach Australia will find themselves making a cultural overhaul, which could mean 180-degree change from the in-your-face attitude, toning down sledging which has long been part of Australian DNA.

Justin Langer was brought up and played his cricket in an era of Glenn McGrath making bold predictions about which batsman he would be target during the course of the series, of Shane Warne’s chirps in slip cordon and of some of the nastiest comments on the field.

It’s quite an irony Langer will have to do away with all of that, especially considering Australian captain Tim Paine is committed to change, which we saw from the handshake with the South African team before the final Test.

But what Langer will also be expected to provide is the same success formula he has also used in Western Australia create a succession of Australian players. It’s the five-point ‘charter’ that Langer demands adherence to: hard work, honest words and actions, celebrate success, earn respect through deeds and show respect to the game’s heritage 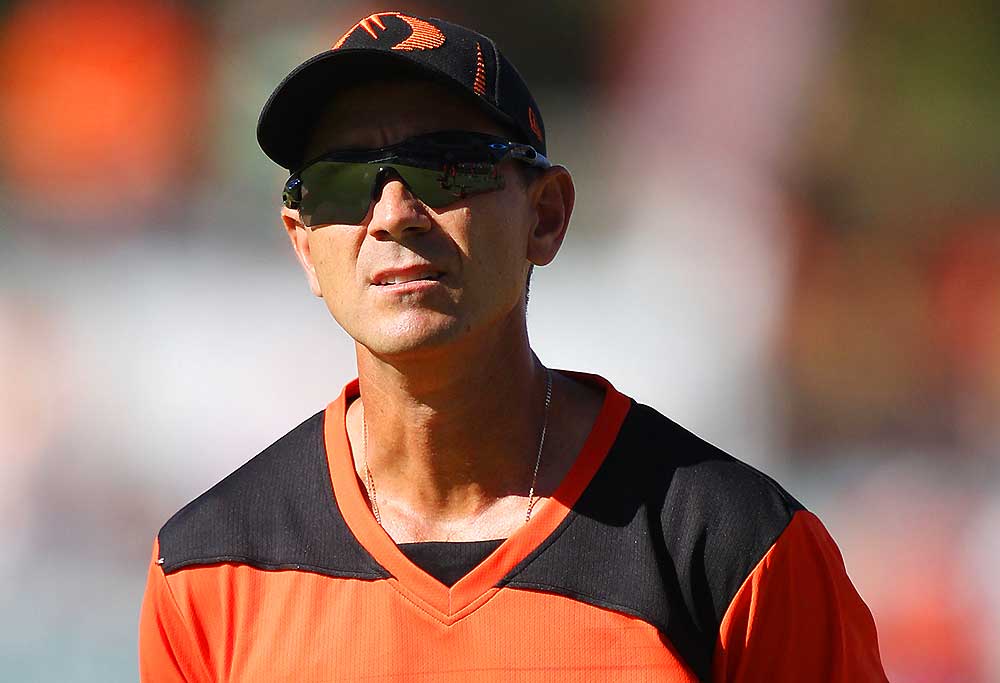 Since retiring from the game in 2007, Langer has honed his coaching skills and has also gone on to have terrific success as Western Australia and Perth Scorchers coach, which saw the former win three One-Day Cup titles and the latter claim multiple BBL tournaments.

Prior to taking up coaching in 2012, Langer spent time as a specialist batting coach with the team in the twilight of his close friend and former Australia teammate Ricky Ponting’s captaincy.

It was these experience which gave him an edge over his competitors, perhaps including Jason Gillespie and Ricky Ponting.

Langer’s first tough assignment will come when the Australian team travels to the United Arab Emirates later during the year in a bid to improve their record in the Subcontinent as well as better their previous series scoreline of 0-2. They then host the first-ranked Test team, India, who are already touted as favourites to win the series.

The cultural overhaul and playing the entire year without two premium players could be tough for the team when it comes to batting, but it does open up spots for younger players to grab. What’s more important will be sticking and committing to players and believing in them delivering goods.

Langer has been well known for that but also for endorsing Western Australia boys for potential spots in Australian line-up. He will have to steer clear of any favouritism if Australia is to succeed.

Either way success will need some time, and fans will have to be patient for the results to come.