This was supposed to be the year. The one where everything changed for the Raptors.

After a few seasons of flaming out in the playoffs they finally got it together. Dwane Casey and his staff revamped their system. Masai Ujiri and the front office drafted talented rookies and signed some underrated players to the roster.

For the longest time, it looked like it was all paying off. A 59-win season. The first seed in the Eastern Conference. They had one of the best bench units in recent memory, led by the surprising play of the likes of Fred VanVleet, Delon Wright and Jakob Poeltl.

And all season their fans cried out for respect. They screamed bloody murder when DeMar DeRozan was placed low on an ESPN list of the league’s best players. They were enraged when no-one gave them a chance to make it to the finals.

This year is different, they said. We’re a real contender now. Why won’t you take this team seriously?

And yet on Sunday we tuned in to see LeBron James standing on top of the scorer’s table in Cleveland, arms raised in triumph after crushing Toronto’s hopes and dreams yet again.

The series so far has reminded us why we can’t respect the Raptors. 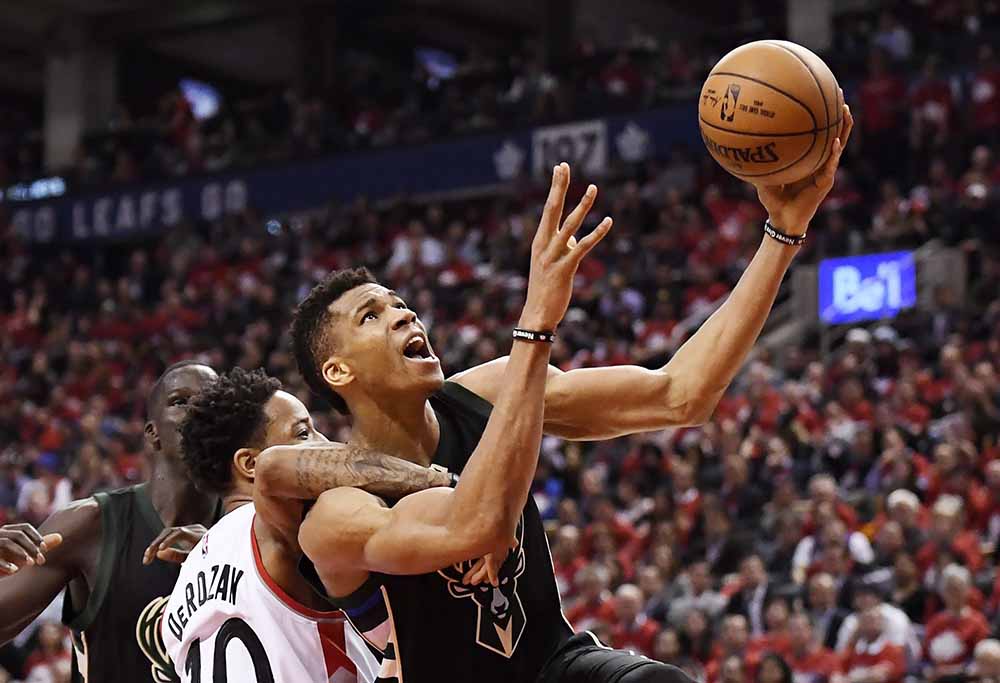 In Game 1 at home they built a big league before giving it all away amidst a flurry of missed shots and poor decisions to fall in overtime. Game 2 saw James silence the crowd with a masterful display of fadeaways, toying with the defence as the Cavaliers won in a blowout.

And in Game 3 the Raptors found themselves down big at halftime. But they battled back, refusing to quit before ultimately tying the game with only a few seconds left to go.

It didn’t matter. James took the ball, ran the full length of the court and hit a floater off the glass as time expired to take a 3-0 series lead.

The camera panned over to Kyle Lowry, looking off into the distance with a thousand-yard stare. Next, we saw DeRozan, the franchise’s leading scorer who found himself benched for the entire fourth quarter, looking completely detached from reality. Then there was Jonas Valanciunas, head in his hands in disbelief.

This team just doesn’t have it. Every season there seems to be a new reason to believe. And every time the playoffs roll around, they wilt.

Their offence bogs down, resulting in brick after brick in clutch moments. When they need a stop, they blow an assignment and give up an open three. We can count on DeMar DeRozan to put up horrid shooting percentages every May.

And above all, we know they cannot stop LeBron James. This man is in their heads, and you can see it on the court.

Last year, they signed PJ Tucker to guard James. This year they have OG Anunoby, a physical specimen who is built to match up with him. But it doesn’t matter.

Just keep an eye on their bench. Every time James hits a tough shot, players throw up their arms in disbelief. When the camera zooms in, they look shell-shocked. I’m not getting the impression that they believe in themselves. 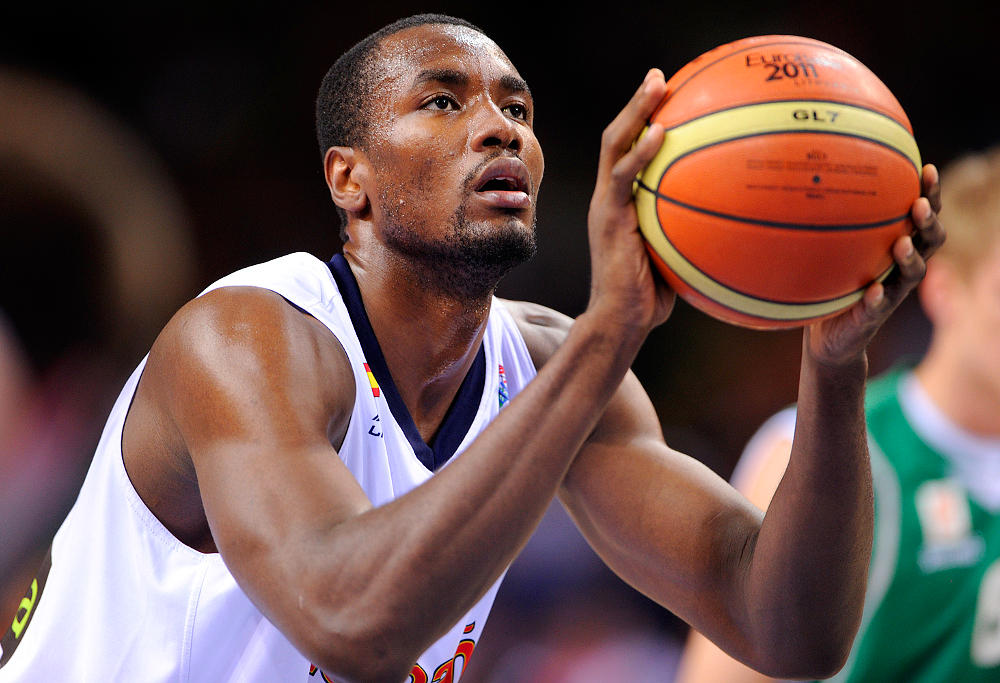 Cleveland was as vulnerable as they have ever been this season. Nearly every player not named LeBron has struggled. They limped out of a seven-game series against the Pacers that they probably deserved to lose.

The Raptors simply had to come out strong and show us that they were a true number one seed and a threat to be taken seriously. With home court on their side, they held all the cards. Taking one of the first two games would have been enough to show they meant business.

But here we are again, facing the possibility of another sweep. The Cavaliers have now won nine straight playoff games against Toronto going back to the 2016 season. If the Raptors go down in four or five games, they need to stop acting surprised when no-one gives them a second thought next year.

They have demonstrated time and time again that they are not worthy of our time once the playoffs come around. This team just isn’t good enough.

Some of it is just bad timing. This is undoubtedly the best run that this franchise has ever had, with likeable stars in Lowry and DeRozan, a good front office and a dedicated fan-base. Unfortunately it had to come at a time where James is at the peak of his powers.

And once the King inevitably slows down in a few years, teams like the Celtics and the 76ers will be ready to take the mantle with their superior young talent hitting their primes.

This iteration of the Raptors seems doomed to be a footnote in the history books, remembered as just one of the Eastern Conference teams that James dominated every season as he stomped his way to finals appearance after finals appearance.

This current match-up just about encapsulates the past three years. As many people have noted, the Raptors worked so hard all season long for one of the best records in the league and the one seed in the East.

But LeBron James took home court advantage back with just one game.

As the Raptors prepare to spend the rest of the season watching the playoffs from their couches, they have some more soul searching to do. Come back next year ready to work, but be quiet about it.

This is a what-have-you-done-for-me-lately league. You don’t get to demand respect. Do something and earn it. Until then, we should be done giving this team chances.