Australia's ODI and T20 selections are a mess

Shaun Marsh and D’Arcy Short have golden opportunities to nail down ODI spots after the selectors opted not to pick a back-up batsman in Australia’s squad for next month’s five-match series in England.

The 15-man squad has only six strong options to bat in the top six, with reserve wicketkeeper Alex Carey strangely taking up a spot which could have been given to a reserve batsman.

Here are several talking points from the ODI and T20 squads:

Australia’s batting line-up lacks explosiveness
England ruthlessly exposed Australia’s comparative lack of aggression with the bat as they trounced them 4-1 Down Under in January. Yet the top seven the tourists will field in the Old Dart next month will be no more dynamic.

None of Finch, Marsh, Head or Paine are quick starters, preferring to get themselves well set before accelerating. Taking time to play yourself in is risky against England, who frequently set or chase down big totals of 330-plus.

Since the last World Cup, the Poms have been by far the quickest-scoring ODI team in the world, going at an average of 6.21 runs per over, well clear of the next fastest sides in India (5.77), Australia (5.76) and South Africa (5.76).

As I argued recently, to compete in the upcoming series, the Aussies needed to pick a more explosive line-up and give them licence to take the game on.

Instead, they have gone with a sturdy batting unit, one which may well prove consistent, but which is unlikely to set or chase down huge totals. And they’ll likely need to make big runs to win matches in this series given the vulnerability of the bowling attack. 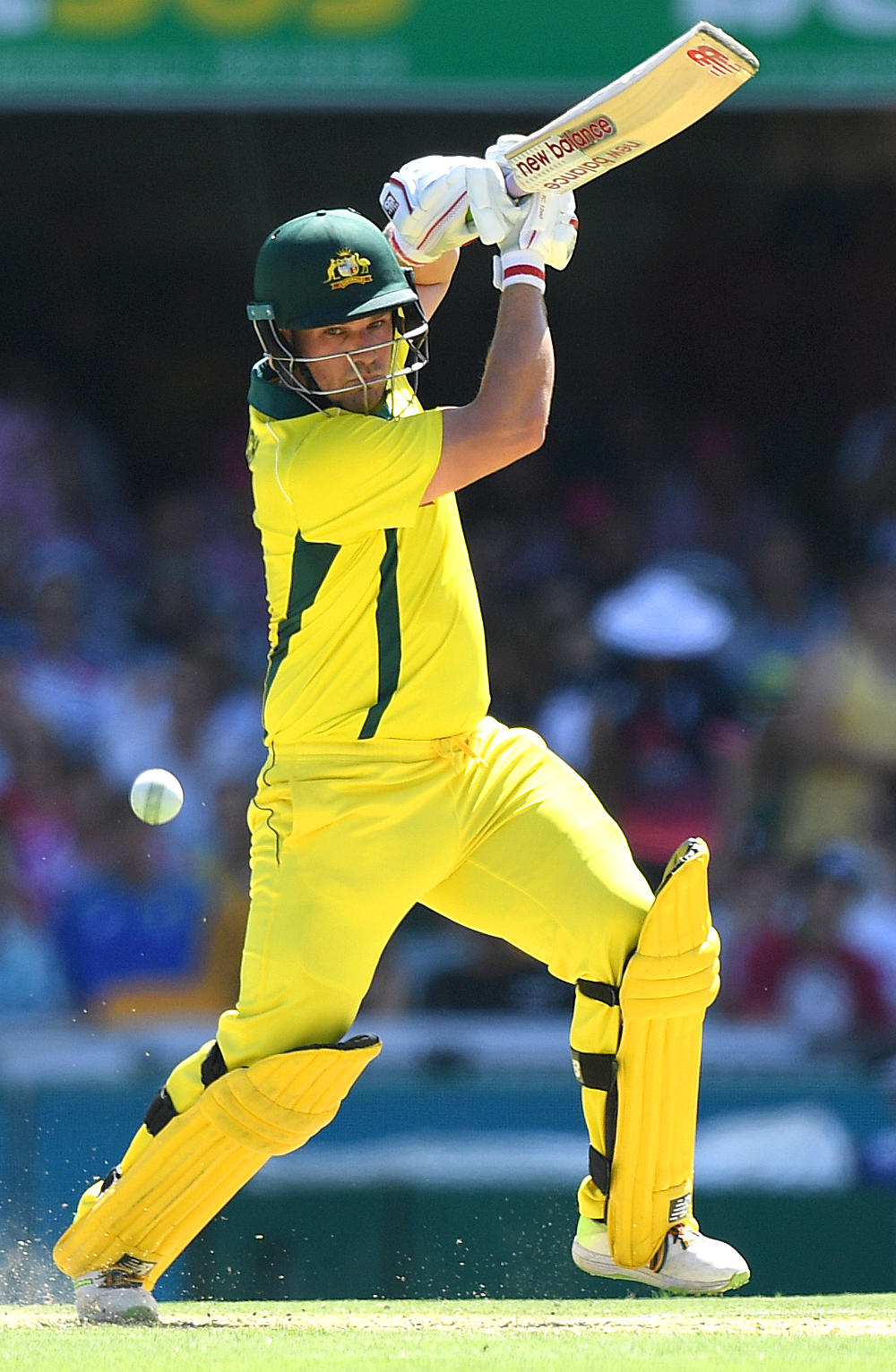 In Josh Hazlewood they have an elite spearhead but beyond him the stocks are thin.

Billy Stanlake, Kane Richardson, Jhye Richardson, Andrew Tye, Ashton Agar and Nathan Lyon have played a collective total of just 39 ODIs, and recorded the unintimidating figures of 53 wickets at an average of 33. It’s a massive ask for such an inexperienced group to take on the world’s best batting line-up in their own backyard.

Beyond their frontline attack, Australia’s fifth bowling option also looks weak due to the absence of Mitchell Marsh, with Head and Stoinis far lesser bowlers than the West Australian all-rounder. That pair will be targetted. 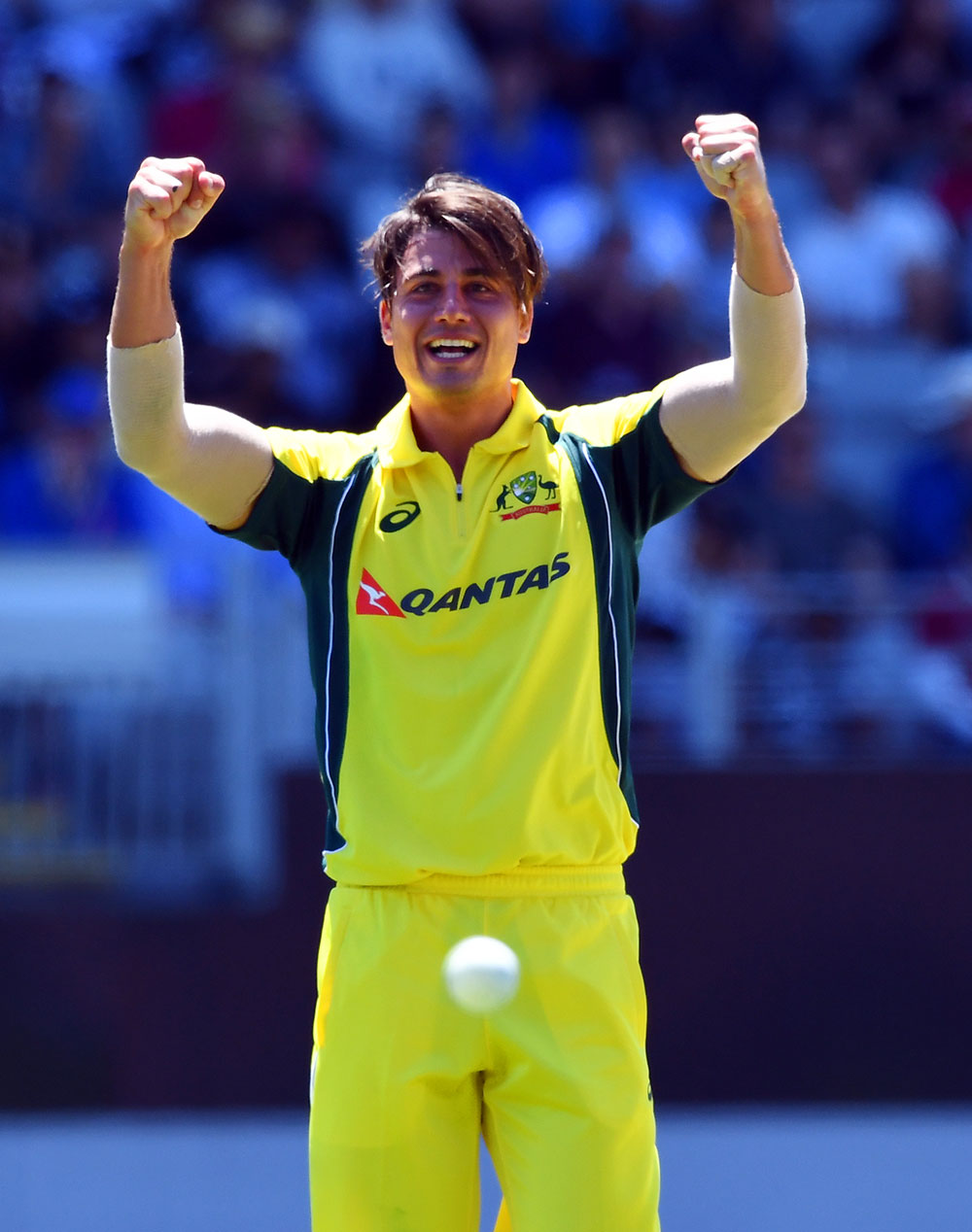 What exactly is Alex Carey’s role in the squad?
As new ODI captain, Paine will clearly take the gloves ahead of Carey, who is then left without a clear role.

Carey is not good enough with the blade to justify being a specialist batsman, while his conservative batting is ill-suited for this series.

He has played some decent 50-over cricket for South Australia, and has definite potential as an one-day wicketkeeperif he can prove he is able to bat at a T20 pace down the order.

For now, however, his selection – seemingly as a reserve batsman – makes no sense. In domestic 50-over cricket, Carey plays as an old-school opener, scoring at a slow pace, anchoring the innings, and letting his teammates attack the bowlers around him. His career List A strike rate of 75 is a long way below what he would need to score at in ODIs.

To get a sense of just how slow Carey’s strike rate is, consider that it translates to a rate of just 4.5 runs per over.

Australia would have been far better served using Carey’s spot to select a ferocious ball striker like Chris Lynn or Nic Maddinson. Instead, they have assembled a batting unit which is too low on both power and versatility.

Wildermuth is a very good first-class cricketer but has struggled in his ten List A matches, averaging 35 with the ball and just five with the bat.

From 20 matches in the shortest format, the 24-year-old has taken 19 wickets at an average of 30, with an expensive economy rate of 8.66. With the bat he’s had next to no impact, with a highest score of 29 and an average of just 13.

Clearly Wildermuth is seen as a project player, although at this stage he looks a long, long way off being international standard.

Like Wildermuth, T20 is far from Maddinson’s best format. To be fair, the left-hander is coming off a good Big Bash League campaign, in which he cracked 291 runs at 32, at a strike rate of 145. But his career T20 record is ordinary – an average of 23 and strike rate of 130.

Maddinson’s best format, by some distance, is 50-over cricket. In the past three years, he has dominated in one-day cricket, scoring 1219 runs at 58, with a great strike rate of 96 and a whopping six tons from just 23 matches. He should have been in the ODI squad.

Swepson, meanwhile, has bizarrely stolen the spot of fellow leggie Adam Zampa, who has lost touch in ODIs, but been exceptional during his brief international T20 career, with 17 wickets at an average of 15 and a miserly economy rate of just six runs per over.

Zampa’s axing makes even less sense when you consider Swepson is coming off the worst Big Bash League campaign of his career, having taken just five wickets at an average of 50 from his ten matches. 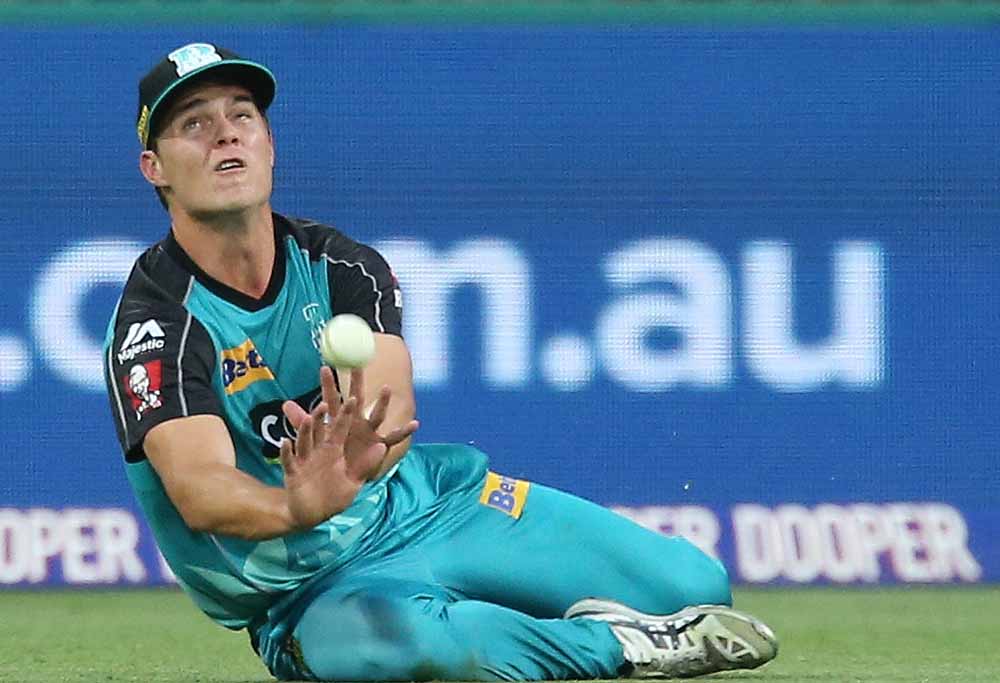