India’s dominance over world cricket outside the playing field has been reinforced in the past week on a number of occasions.

When India found time in its schedule to allow their team to become the first country at Test level to take on Afghanistan, it was seen as a great moment for both nations.

While it will be a mountain for the young Afghani team to climb, it gives them an immediate taste of just how difficult and exhilarating Test cricket is.

Then it was announced last week that Indian captain Virat Kohli will be ‘skipping’ the Test match to play for four weeks in the English County Championship with Surrey.

It’s understandable that India want to have the best preparation possible for their upcoming tour of England in order to give themselves the best chance of winning. But should this be at the expense of their captain, best batsman and highest profile player not only missing a Test match, but missing the first Test match that Afghanistan will play?

From a playing perspective, Afghanistan will be happy to avoid Kohli, and the team India has selected is good enough on paper to win the match with some comfort.

But having Kohli play in the County Championship appears a slap in the face to both Test cricket and Afghanistan. 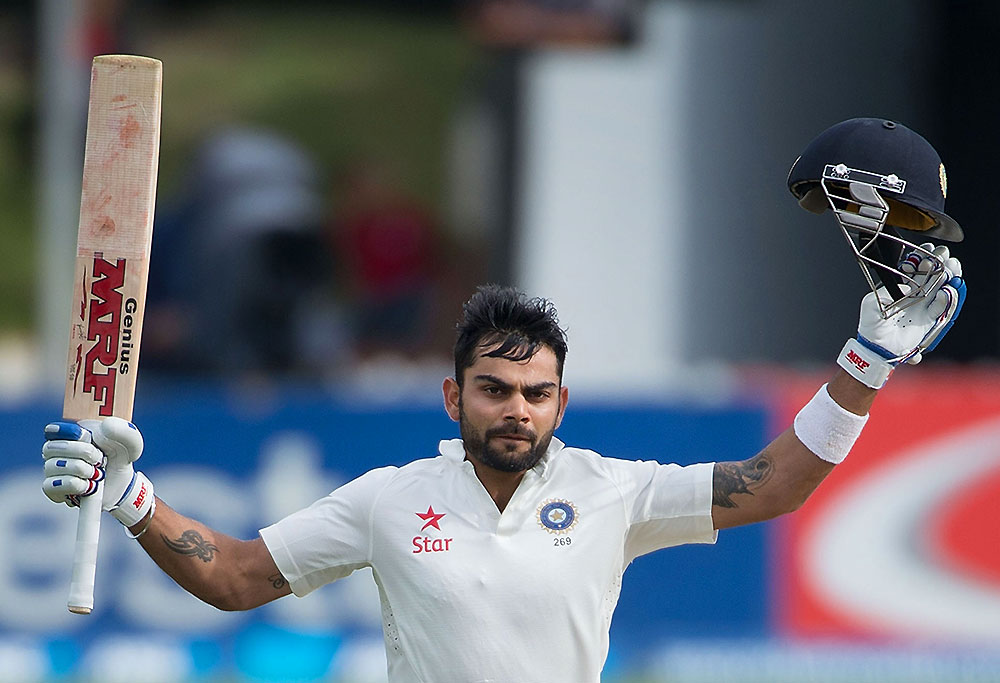 Once this had passed we had the BCCI deciding – despite the overtures and the almost-begging from Cricket Australia – they would refuse to play the Test in Adelaide on their upcoming tour as a day-night fixture.

Now, don’t get me wrong, I am just as happy watching it progress as a normal Test match in daylight hours. I find the pink ball hard to pick up, and there is enough night cricket already with ODIs and T20s.

However, in refusing to play under these conditions, which four other touring teams (five if you include Sri Lanka in the coming season) have agreed to in the past three years, the BCCI again came across looking as though they will only do things on their own terms. Which, for all intents and purposes, is true.

India shunned the initial foray into T20 cricket, but when they saw what its potential was in regards to money making, they came on board, and now control the market and world cricket by initiating a break in the calendar set aside just for the IPL to dominate.

While it might seem the BCCI is protecting its players, given that they have had almost no experience against the pink ball, there is little doubt that they are more concerned that Australia has had plenty of experience in the same conditions. The BCCI are more concerned with limiting any advantage Australia may have in their own backyard, and at a time when they are at their most vulnerable in years.

India believe they are a huge chance of winning a series in Australia for the first time ever, and any suggestion that this decision to refuse to play the Test as a day-night fixture was motivated by any other factors is patently not true.

The inevitability of day-night Tests becoming important to India is not too far away, and I would like to think that when Australia tours India in three years’ time for their next Test series, and the BCCI say to CA they would like one or more of these Test matches to be played with the pink ball under lights, that CA politely and firmly tell the BCCI what they can do with their request.

Sadly, when it comes to the money powerbrokers of world cricket, we all know this will not happen.