Ireland's first Test a cause for celebration

Friday signals a terrific day for cricket with Ireland starting their first ever Test match, creating a joyous and feel good cricketing story that the game desperately needs at the moment.

Ed Joyce will finally make a Test debut that he was unable to get when he had qualified to play for England, and for the elder statesman of Irish cricket no one deserves it more. He has been a leader on and off the field and his perseverance in sticking around until this day arrived is to be admired.

After an abortive, rushed and poorly conceived debut for England in the 2014 Sydney Test match, Boyd Rankin will become a dual nation Test player, the first since Kepler Wessels made his debut for the reintegrated South African side back in 1991.

Only Rankin himself will know how he feels about his one Test effort for the England team, but one suspects that he will be thrilled to take the field for Ireland in this match.

He will be hoping to rectify his effort against Australia with a more reflective effort of his talent in this Test match.

It must also be a great feeling for the Irish skipper Will Porterfield and the O’Brien brothers Niall and Kevin. All three have had extensive first-class experience in the County Championship, and they will now be able to show their prowess in the ultimate form of the game.

All three have reached their mid-thirties before being able to experience Test cricket but now have the chance to finish their careers with a number of them under their belt.

Other important members of the team include Andy Balbirnie and Paul Stirling who have both played plenty of ODI cricket for Ireland, while Andy McBrine has moved in front of George Dockrell as the main spinner in the team, with Dockrell no doubt extremely disappointed to miss out on the country’s first Test squad.

The team is heavy on pace bowling and they will be hoping for conditions that will suit their seam bowling strength to help them attempt to overcome a Pakistan team that continues to struggle away from the wickets of the UAE.

Pakistan, for their part, will not only be looking to win the match but will be looking for a good lead up to their two-Test series against England following this match. The loss of Yasir Shah will be a blow to their chances in both series, though the addition of Shadab Khan, who has been improving in the short form of the game with every match, should help to offset that loss.

Pakistan’s batting line up continues to be hit and miss, and in unfamiliar conditions there is a chance that they could fold quickly at any time. It will be a good test of their batting strength on seaming wickets and how far they have progressed under the tutelage of Mickey Arthur. 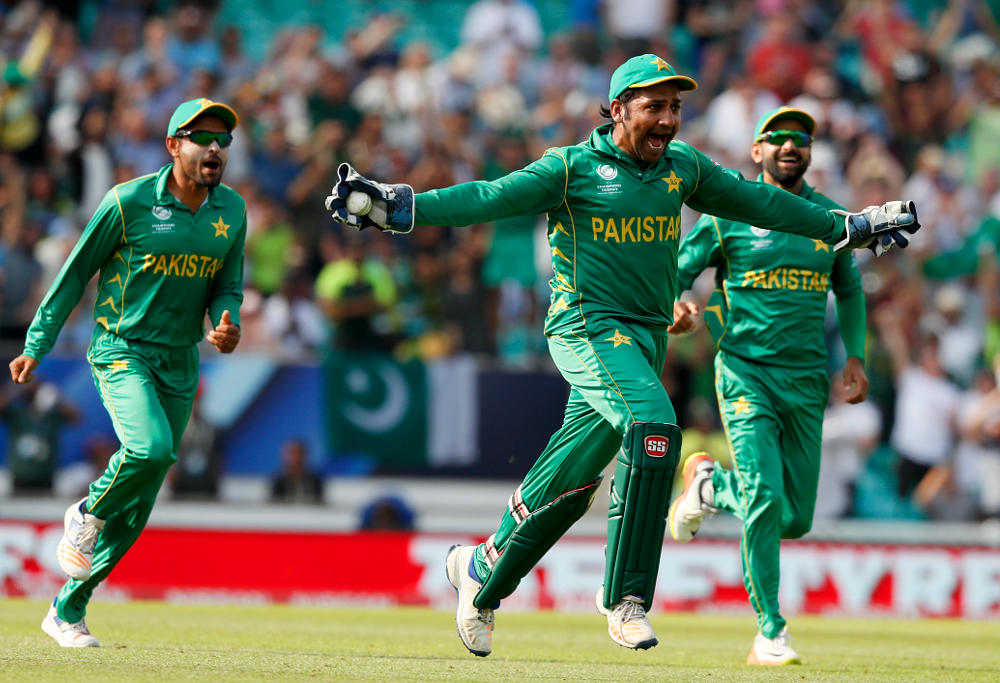 Mohammad Amir will lead the pace attack and if he is at his best he will be more than a handful for the Irish batsmen. His fellow pacemen will no doubt enjoy the conditions as well, and it will be interesting to see just how the home batting line-up performs under Test match conditions rather than the slather and whack of ODI and T20 match tactics.

It was interesting to read the words of the head of Irish cricket during the week, espousing that Ireland only intends to play two or three Test matches a year in order to keep it as the elite and pinnacle of their cricket.

It’s an interesting philosophy and should work well given that they have a ready-made base for at least one home Test every season if they can convince the teams that have been drawn to play against England in England to extend their stay into also playing a Test against Ireland.

Their away Test schedule may be more difficult to schedule, but hopefully the ICC can help to ensure they have access to touring other countries for Test matches.

Whatever the result, Ireland’s first Test should be a cricket celebration. It is the next step in the evolution of Test cricket, something that must occur if cricket is to continue to grow and expand. Let’s hope it can live up to the billing.