Charles Leclerc, come on down

To those concerned that the hype surrounding Charles Leclerc was baseless following a scrappy start to his Formula One career, fear not, for his response has been nothing short of sensational.

The Monegasque was exposed as he explored his limits at the opening three races, though points at the subsequent two events display that the 20-year-old is on a rapid development curve.

Teammate Marcus Ericsson raised his game in the off-season, and the Swede’s points at Bahrain were a timely reminder to Leclerc that he will still have to earn his stripes, and his return service has been emphatic.

His breakthrough performance to claim sixth at Azerbaijan was fortuitous, yet on the back of his qualifying effort to start 13th it equated to a richly deserved realisation of the potential which places him at Ferrari in the foreseeable future.

It speaks to a consistency rare among rookies that his tenth place and solitary point at Spain last weekend following another strong Saturday that had him line up 14th was arguably more impressive in a race with far less divine intervention.

Escaping the opening lap carnage, Leclerc assuredly defended advances from Fernando Alonso and Sergio Perez for a large portion of the race, and while he was inevitably devoured by both, there were no irrational moves.

Despite having every right to be content with the outcome, Leclerc told Sky Sports F1, “There are still things I could have done better”. In equal measure of his ambition is his humility, a refusal to expect points to follow at every race. 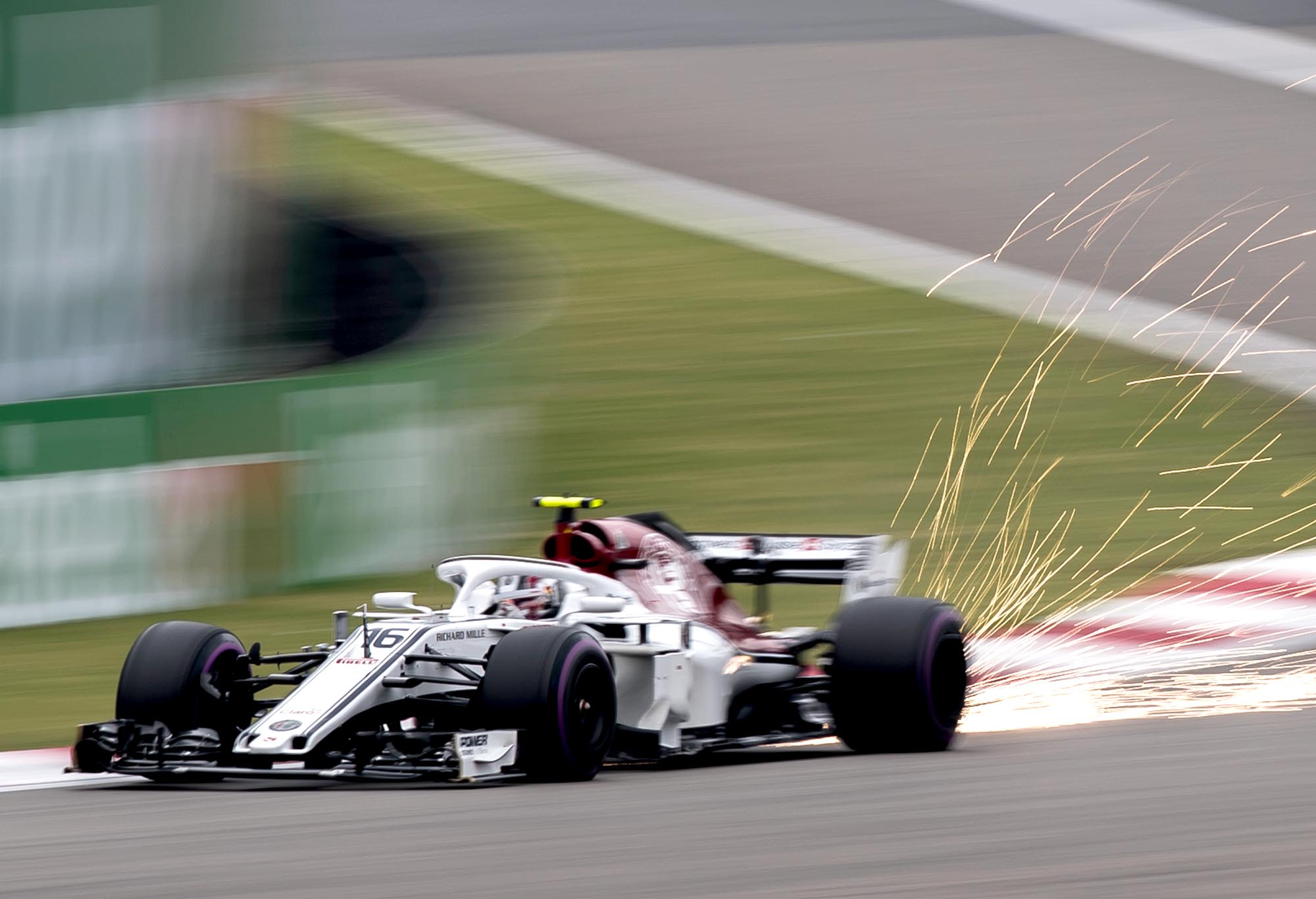 “When you are last and second last, it is difficult. Even if you are doing an amazing job, it’s not like points are close … it’s always a very difficult position to be in,” he said, which shows he remains realistic, eschewing a complacency which would only set him up for disappointment.

Earlier he refused to be unnerved by Kevin Magnussen during Friday practice when the Dane weaved across his path, ably detecting the tactics which have been brought into question in recent times, an intuition which will serve him well in the heat of combat.

With this maturity and results to boot he’s already gone a long way towards commanding the respect of the established order, standing out among the rear of the field whose collective ability varies considerably.

Feeding the narrative are the comparisons drawn to his fallen friend, Jules Bianchi, and a striking physical resemblance which causes many to double take. It’d be a trap to say that Leclerc is racing on Bianchi’s behalf, though he is undoubtedly on a path to fulfilling the prophecy which had the Frenchman earmarked for his own future at Maranello.

Coupled with the tragic loss of his father less than 12 months ago, Leclerc has faced his share of adversity at a young age, and whether or not he channels these experiences into strength at the wheel, it equips him with a mental fortitude to handle difficult situations when points finishes become podium and victory contention.

It’s too soon to be expecting Ayrton Senna or Lewis Hamilton-vintage performances and unfair to do so in his current machinery, yet the early signs are extremely encouraging that Formula One has unearthed the sort of future star that comes around only so often.