Everything you need to know about Stage 4 of Overwatch League

Hope Corrigan
Expert
16th May, 2018
2
Join the conversation
Advertisement
Write for The Roar

Today marks the return of Overwatch League but in this ever-evolving game, a new stage always comes with some key differences to keep in mind.

Changes to maps and characters could potentially even usher in a new meta so here’s a rundown of some of what you can expect to see in Stage 4.

Perhaps the biggest shakeup to maps is the reintroduction of King’s Row to the regular mix. Proudly touted as a favourite by many pro players, this hybrid control point and payload map tends to give us the most variation in play. This is the map where we consistently see picks outside of the usual dive meta and heroes that otherwise wouldn’t get a play come out to shine.

Tanks Zarya and Reinhardt especially are chosen here more than any other map which is one of the biggest departures from the current Winston heavy team compositions we are used to seeing. Their portable shields tend to allow for more flexibility in other hero choices as well leading to some of the more interesting and unpredictable matches we see in this entire game.

Lijiang Tower can also favour some unusual composition and is once again a mainstay as well as Oasis coming into the main line-up without the need for overtime.

This does mean for now we can say goodbye to Junkertown which was proving to be a make-or-break map with teams seeming to either roll the payload through or failing to get it to the first checkpoint entirely. Instead, Horizon Lunar Colony and Hanamura are back which can be almost as decisive for some teams not being able to capture the first point but don’t seem to offer quite as interesting compositions as the Australian map can.

Perhaps more interesting than maps is the introduction of another new character for Stage 4 as Brigitte makes her Overwatch League debut. While it’s always fun to watch the pros tackle a new character in the league the addition of this shield bearing support has the potential to really shake up the current standings. 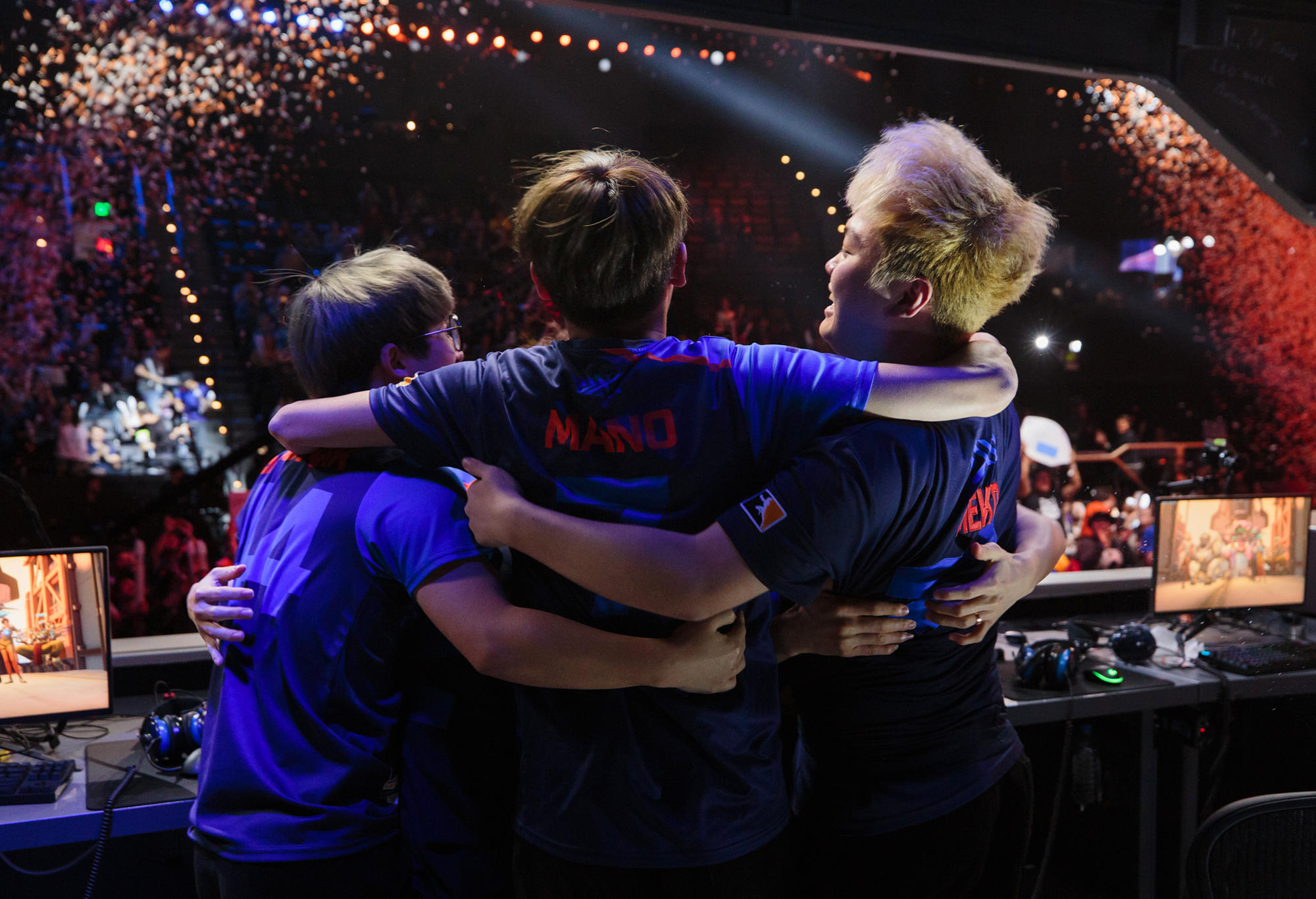 We’ve talked before about dive composition and what it is and more importantly how it can focus down one member of the enemy team to create an imbalance for the main fight. It’s favoured heavily on most maps and so anti-dive comps to counter this are becoming more and more prevalent.

I’d expect we can see even more of this with Brigitte in the mix as her very nature counters dive beautifully and on the version of the game Stage 4 will be played on she’s incredibly powerful.

Whenever a new hero is introduced to the mix it’s not uncommon for Blizzard to release them into the wild a little bit stronger than they should be to encourage people to try their hands. Inevitably, they are nerfed to be more in line with what’s competitive and this has happened to Brigitte but due to an unstable build in a later patch, the league will be running with her original release.

What this means is we have a brand new anti-dive hero who’s essentially running on steroids compared to everyone else. Her knockback ability will stop dives before they can start and her stun will single out whoever dares come near making them an easy kill for her grouped up team.

Pair this with Area of effect healing which comes as she does damage and her ultimate ability to grand speed and shields to those around her and you can expect some very tight defences in stage 4.

There’s speculation as to whether or not this will be a good thing as though a shakeup from dive is certainly welcome. Defence heavy games can lead for slow burn with little action.

Additionally, while novel at first this could create a constant meta of its own, creating stagnant team compositions more akin to the Mercy meta of Stage 1 when any deviation from the norm was a welcome excitement.

The bright side in all this is that at least we know it will only be for one stage and while players may take advantage of Brigitte’s beefed up abilities, at least they can’t bring it all into Stage 5.

The next stage will bring Brigitte’s newer less powerful build alongside nerfs to Tracer and Junkrat as well as a much more powerful Hanzo and who knows what else, so even if a little boring Stage 4 will definitely be some unique Overwatch.