The Warriors can't afford a slip up against the Eels

Reports are filtering in of a spectacular crash in Penrose, Auckland, where a huge bandwagon has slammed into the harsh brick wall of reality.

There are numerous casualties, mostly in Warriors apparel, clutching what appears to be broken hearts and ruptured faith muscles.

OK, so that scenario might be a stretch, but the Warriors’ game against Parramatta is an important test for their season – which feels like an unusual way to describe a match between the third and last placed teams.

This is a game the Warriors should and – to ensure they don’t lose momentum by suffering a third loss in four games – must win.

The Kiwis have surpassed the expectations of even the most optimistic fans. Nobody picked them to be 5-0 – not the players, not their mothers, not even that guy still wearing his 1995 jersey like it’s a trophy of war.

I even saw Stephen Kearney smile after the staunch win against the Dragons – admittedly I had to rewind and pause the image several times, but I can confirm it was a smile-like crease of some description in the middle of his face.

There has been plenty to like about the Warriors this year. The contribution of the new signings and trainer Alex Corvo has been well documented, as has the attitude across the park.

While Shaun Johnson and Roger Tuivasa-Scheck might be wearing the flashy dancing shoes, the forwards have steel-cap boots and are stomping all over opposition packs.

This was exactly what New Zealand rugby league needed, because after an abysmal NRL and international year, the game was on life support.

It turned out the key was not the we; but winning.

The Warriors have been rewarded with great crowds at Mt Smart and much debate about real fans and bandwagons.

Then the Warriors met a spluttering Melbourne side, still adjusting to the departure of one of the most consistent halves in the game: Cooper Cronk. They seemed to be coping; the Warriors’ much-vaunted defensive steel haemorrhaged 50 points. Ouch.

But plenty of good teams have been destroyed by Melbourne, and the Warriors had a short turn-around after a herculean defensive effort against the Dragons. They looked tired early, so the result wasn’t entirely surprising, but still painful to watch.

Even more painful was listening to Steve ‘Blocker’ Roach’s commentary. He makes no effort to hide dislike for the Warriors. With the score mounting, the Kiwis entered their familiar huddle, prompting Roach to gleefully cry, ‘They’re still doing it, they’re doing the breathing!”

To be fair to Blocker, he’s a relic of a bygone era, and he didn’t earn that moniker for his stimulating conversation or quick thinking. Team huddles must be a concept as foreign to him as unbiased commentary or fair play in cricket.

A much better performance against the in-form Tigers was book-ended by another thrashing, this time 32-0 at the hands of Cooper Cronk’s new mob, the Roosters. More ouch. 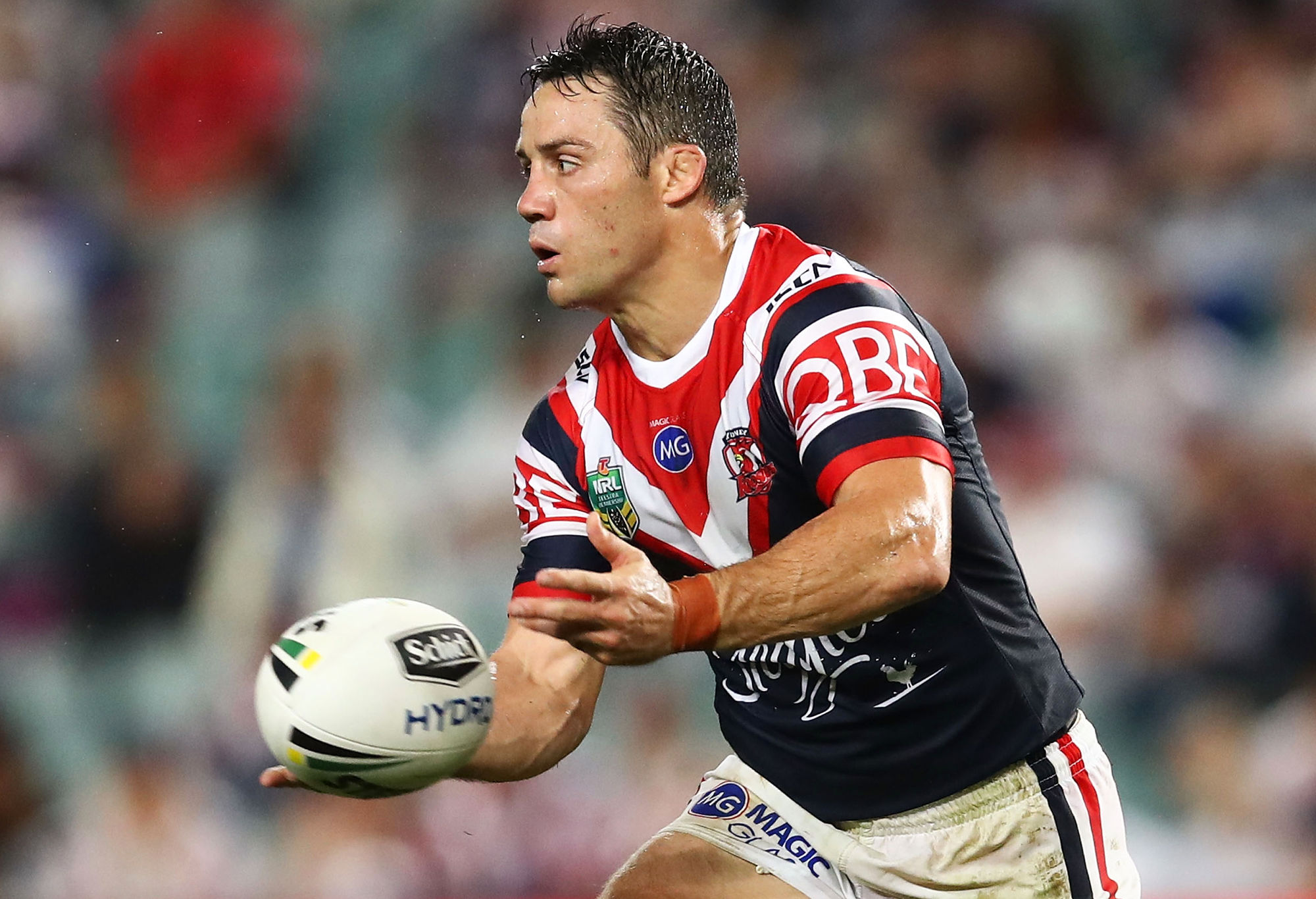 The Warriors now face a Paramatta side who have won just two games in 2018. The Eels have been dreadful.

But Parra will be desperate and demonstrated during last year’s run to the finals, where they finished fourth, that they can perform under pressure. Which is not really surprising. This is a club so often in crisis and so accustomed to disaster that they travel with a week’s supply of food, a dozen lawyers, and Bear Grylls.

Combine that with a Warriors side that has conceded 82 points in just two of their last three games and have injuries to key players, and this could be a tricky challenge for the boys from Auckland.

If the Warriors don’t show up to play, they could pay a heavy price.

They won’t want to suffer a third loss in four matches, and particularly not to the last placed team. It could potentially undo much of the good work and hard-earned confidence and support.

Top-four sides consistently find a way to win. If the Warriors have genuine finals aspirations, they need to win these games, – the games against the under-performers, the also-rans.

Despite being genuinely excited about the Warriors’ performances this year, I have been trying hard to manage my expectations. I haven’t been very successful. And it seems some scars take time to heal.

My heart is telling me the Warriors will win convincingly, my head picked the Eels in the work competition. And I wasn’t the only one.

It’s a timely reminder: the key is winning.

Todd Payten has no doubt Roger Tuivasa-Sheck can earn his way straight into the All Blacks team after coaching him last year at the Warriors.

It’s sad that Roger Tuivasa-Sheck – one of rugby league’s best players and a Dally M recipient – feels the need to switch careers to fulfill his homeland potential, but it is hardly surprising.

It’s always a blow when an amazing rugby league player decides to switch codes, if only because it means our days watching them play the game we love are over.

Roger Tuivasa-Sheck has announced he will be leaving the Warriors and the NRL at the end of the 2021 season. One of the most gifted players in the game, it’s sad to see him go.