The Big Bash League (BBL) is moving to a full home-and-away format next season with each team playing 14 games and the competition expanding into February.

The move comes despite several players voicing their concerns about what effect a bigger Big Bash will have on crowd figures and the structure of the domestic summer.

The players seem to be concerned that the crowds and general buzz around the Big Bash will be diminished by adding more games and watering down the product. Adelaide Strikers skipper Travis Head expressed the players’ cautious attitude towards expansion earlier this year when he told the Cricket Unfiltered podcast, “I think it’s a good idea if we keep 40,000 people at Adelaide Oval for each game”.

But Cricket Australia is right to push ahead with the expansion of the Big Bash despite the players not being fully behind it. A full home-and-away competition for the BBL is a much fairer competition for all the clubs and will fairly sort out who are the best four Big Bash teams come finals time. 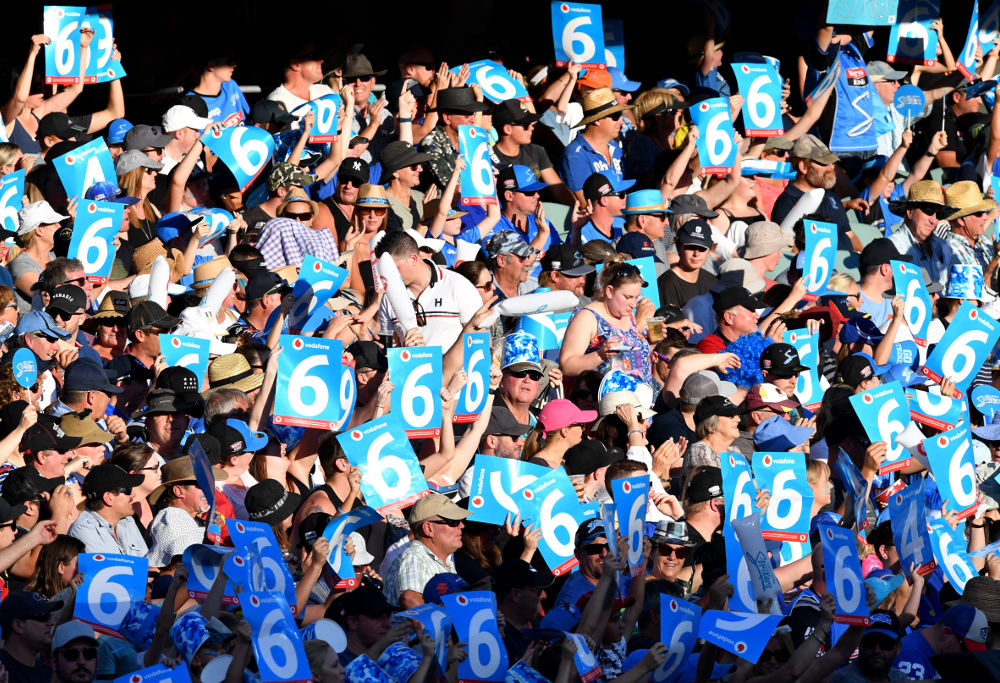 It also makes sense that if games are added, then February is the right time for them. Starting the BBL earlier in December has historically failed, with the pre-Christmas rush for families sucking interest away from the competition. February is ripe for cricket to put its marker down as no other sports dominate this period and the weather is still good.

It will also help keep the interest in cricket going for longer if the competition continues into February. There can be no doubt that the BBL attracts much more interest from cricket fans and gains more coverage than the Sheffield Shield which normally starts up again in February.

But the fate of the Sheffield Shield seems to be one main area of concern for the players with this expansion because it will be a huge challenge for Cricket Australia to find a new spot for what many consider to be the premier first-class cricket competition in the world.

Sydney Sixers and Australian Test fast bowler Jackson Bird was clear in his concerns earlier in the summer for the Sheffield Shield. 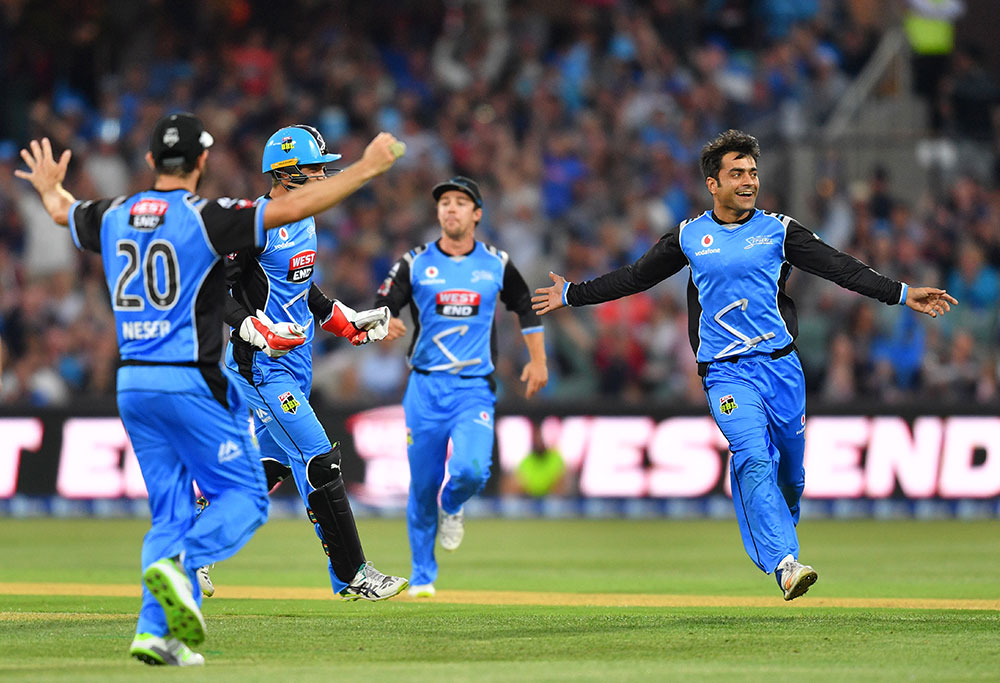 “I think there is probably enough games being played (in the BBL) at the moment,” he said. “I don’t there should be any more games added, I don’t think it should take precedence over the Sheffield Shield.”

The way the domestic summer is structured at the moment is that five rounds of the Sheffield Shield are played in February and March after the Big Bash, but that cannot continue when the Big Bash expands. Adding more complexity to the scenario is the Indian Premier League, which starts in early April and which many Australian players are involved.

Cricket Australia is looking at playing six rounds of the Sheffield Shield before the Big Bash break and four more rounds after the Big Bash. This will make it even harder for players looking to break into the Test side for end-of-season tours, as we saw last summer with discarded opener Matt Renshaw, who was sidelined for most of the Big Bash.

Despite the challenges, expanding the Big Bash is a smart move and should be a win for cricket fans around the country.