Five things we learned from Super Rugby Round 14

The streak is over, there are a few sides starting to make moves, and others slipping further South down the table.

Here’s five things we learnt from Round 14.

It’s finally over
722 days. Friday the 27th of May, 2016. That was the date an Australian team last beat a Kiwi side in the Super competition running into the Waratahs vs Highlanders fixture last night.

Close losses to both the Blues and Crusaders in the rounds previous would’ve had fans optimistic of the streak being broken.

In a pulsating first 15 minutes, the Tahs controlled the game nicely, and looked twice the side when they carried straight in the backs.

Too often, Australian teams find themselves going lateral in attack, and against a side with the defensive resolve of the Highlanders, generally, it’s not a recipe for success.

An early try to Taqele Naiyaravoro was followed by a Bernard Foley penalty goal. That’s where things turned monumentally in the home sides favour.

In the 20th minute, Cam Clark was chasing through to try and collect a bomb from flyhalf Bernard Foley. His opposite wing, Tevita Nebura, leapt high, and won the aerial battle.

Live, the crowd gasped slightly, but the play carried on. The officials decided to have a closer look at the incident at the next break, and the evidence was telling.

Nabura’s right foot, upon taking the high ball, extends, and kicks Cam Clark square in the face, with a karate kick that would’ve made even Jackie Chan sit up and take notice. A red card followed.

Two minutes later, and the Highlanders were down to 13 men due to an Aaron Smith yellow card for a deliberate knock down.

The Waratahs scored once in this ten minute period, and their 15-0 half time lead was too much for the Highlanders to run down.

A second half attacking clinic from the Waratahs ensued, and the streak was broken, courtesy of a 41-12 win. 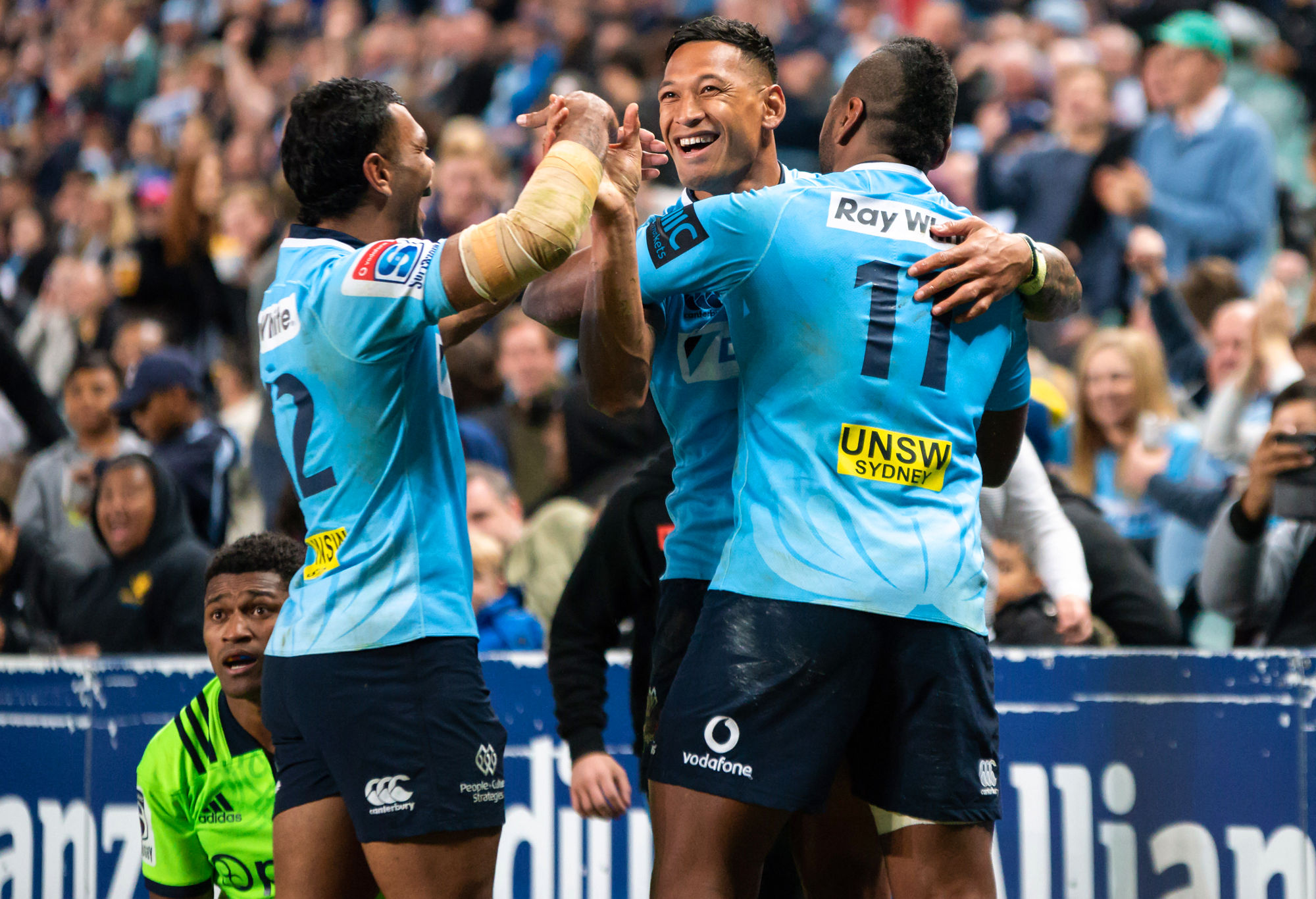 The Reds nearly got it done
The aforementioned 722-day streak could have been one day shorter had the Reds showed slightly more execution in try-scoring opportunities against the Hurricanes.

I’d like to use this point to state that I don’t think I’ve ever seen a more unpredictable outfit in professional sport. Their 35-point loss to the Sunwolves last round was embarrassing.

In Round 10, they got beaten by nearly 30 points against a weakened Chiefs outfit. In the two rounds before that, they were beaten by the Tahs and the Brumbies to the tune of a cumulative 48 points.

How does a team that so often doesn’t show up to play, push a Hurricanes outfit to within an inch of their lives? Or beat a red-hot Lions outfit at Suncorp Stadium courtesy of one of the defensive efforts of the season?

While they lost 38-34 in this fixture, their defensive effort was outstanding, and they had some solid individual performances in Taniela Tupou, Brandon Paenga-Amosa and Scott Higginbotham.

It’s a young side, and they won’t be there come finals time – but there are signs that this Reds team could be special in a few seasons’ time. 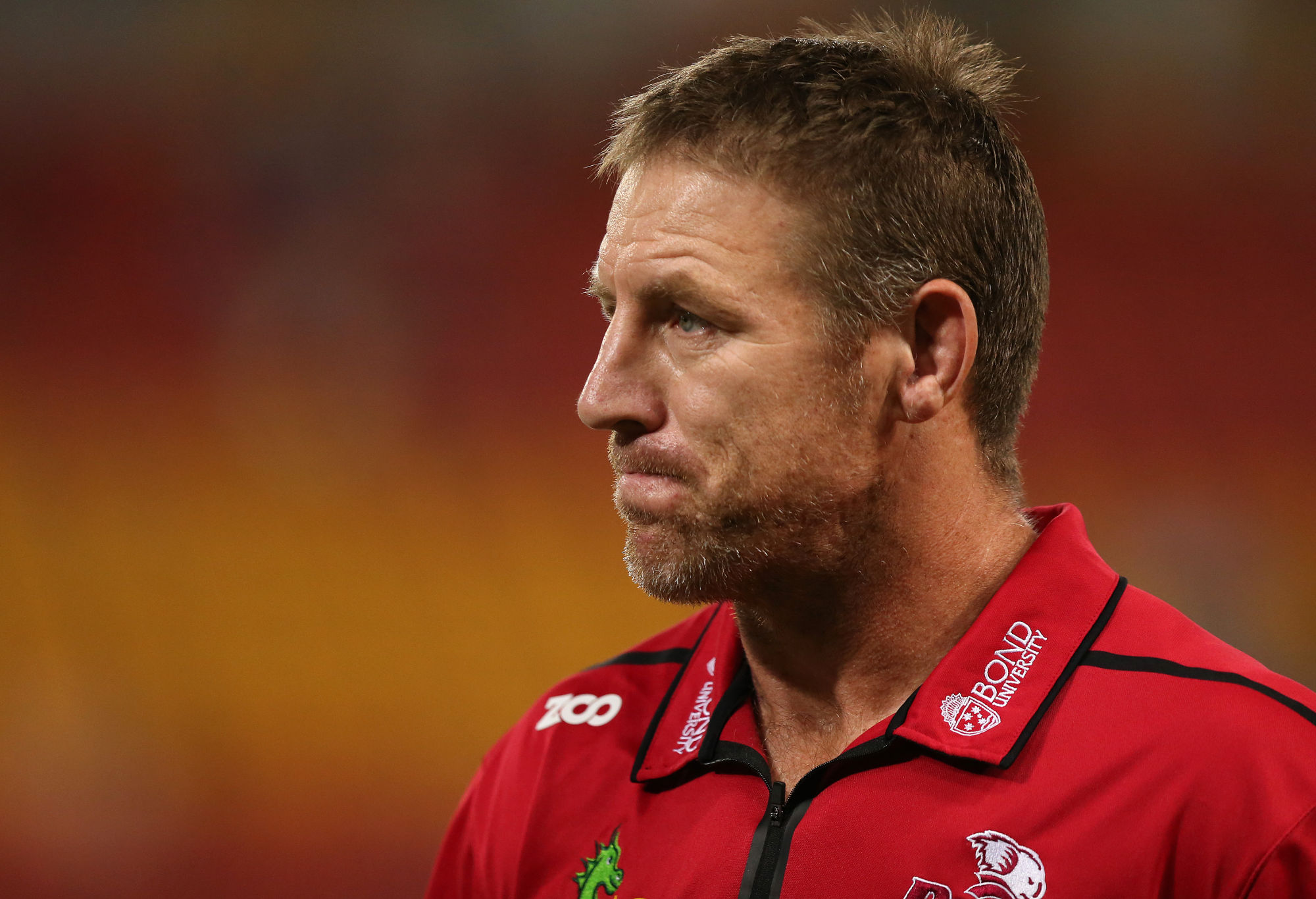 Hayden Parker is an old Western gunslinger
The Sunwolves flyhalf is a genuine dead-eye in front of goal. He’s kicking at 92 per cent from the tee for the season, and he’s been a major part of his sides revival of the last few weeks.

They threatened in close losses to the Lions and the Brumbies, but still began last round with zero wins for the season.

Since then, they’ve beaten the Reds by 35 points, and the Stormers by three. In the latter of these two games, Hayden Parker poured in 21 points, and nailed a drop goal off his wrong foot in the dying seconds to nudge his side ahead.

He is one of the form 10s of the competition, and, I dare say, has a few ex-coaches back in New Zealand wishing they hadn’t have let him go across to their Japanese rivals.

The Jaguares are on fire
Upon their inception into the competition, there were many who said the Jaguares could challenge for the title given the similar look of their XV to that of the Argentinian national outfit. To say they’ve underperformed since then is probably not far from the mark.

That being said, 2018, and in particular the last six weeks, have been nothing short of special from the South American giants.

They have won five straight, including highly impressive wins over the Chiefs and the Blues on the road. Last night, they smoked the Bulls by 30 points.

They sit second in their conference, behind the Lions, and I feel they are going to be a bit of a thorn in the side of a few coaches come the pointy end of the season. 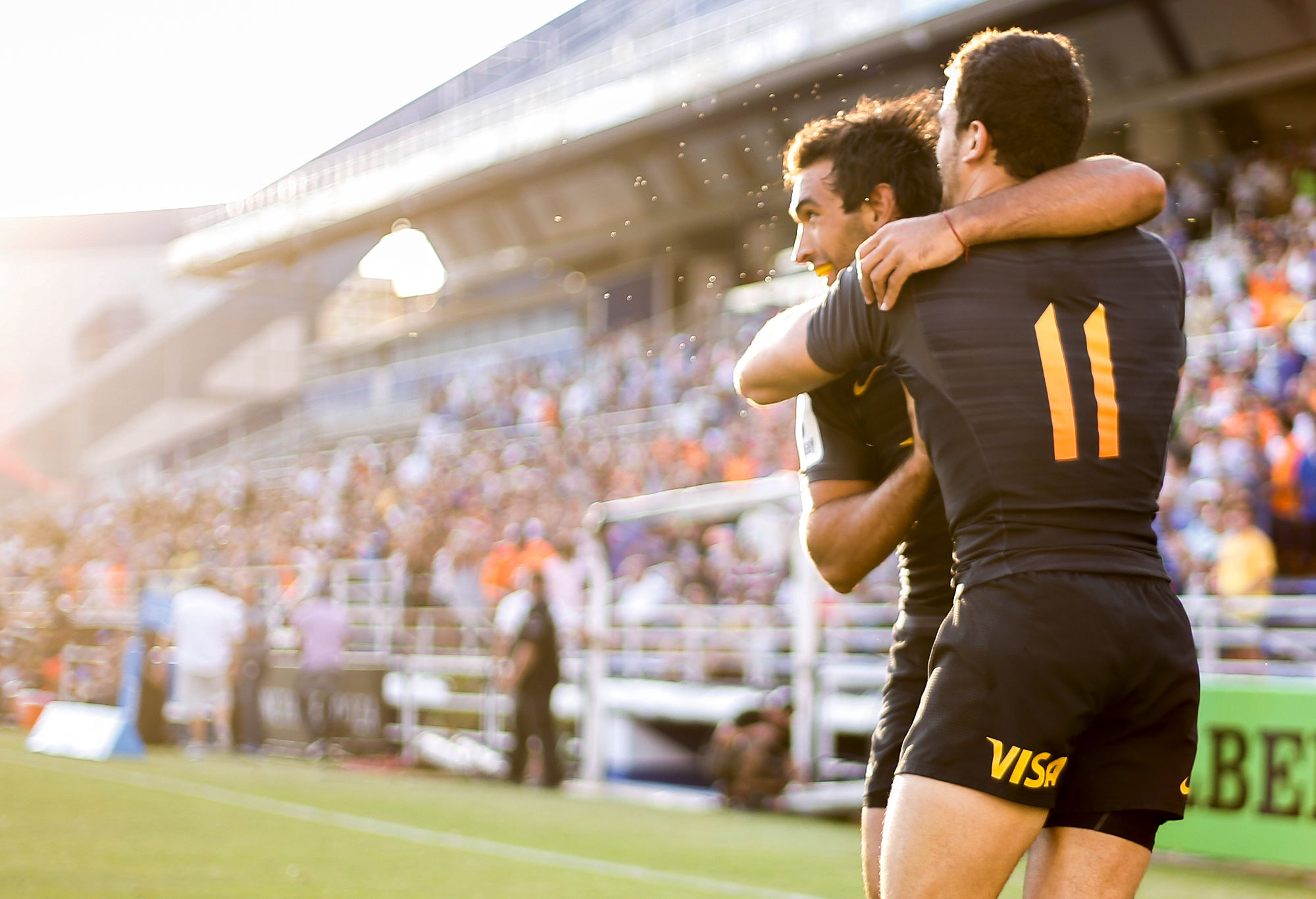 It’s anyone’s title!
The Super Rugby ladder, upon a quick glance, tells the story of the relative closeness of this competition.

Using the conference formula, if the finals were to begin tomorrow, the Crusaders, Lions and Waratahs would be the top 3 sides (owing to their position at the top of their respective conferences).

Seven points then separate fourth-eighth, with a further three teams sitting one point behind the finals.

Realistically, there are only four sides who can’t play finals rugby, they are the Blues, Brumbies, Reds and the Sunwolves.

Expect the intensity of the competition to keep rising each round as sides look for vital wins with the fight for silverware rapidly looming.