Another NRL club in crisis

The refusal by the NRL to intervene and to provide assistance to clubs regarding ‘back-ended deals’ is bewildering given that another club – the Canterbury Bulldogs – has now found itself in crisis.

Why the NRL doesn’t closely monitor all of the clubs and the deals done with its players is hard to comprehend, especially when you consider that this isn’t the first time that an NRL club has back loaded too many deals and found itself having to release players to stay under the cap.

Sure, the onus should be on each individual club to manage its salary cap and not to have too many players coming off contract at the same time with heavy back-ended deals, but clearly some clubs aren’t achieving this. 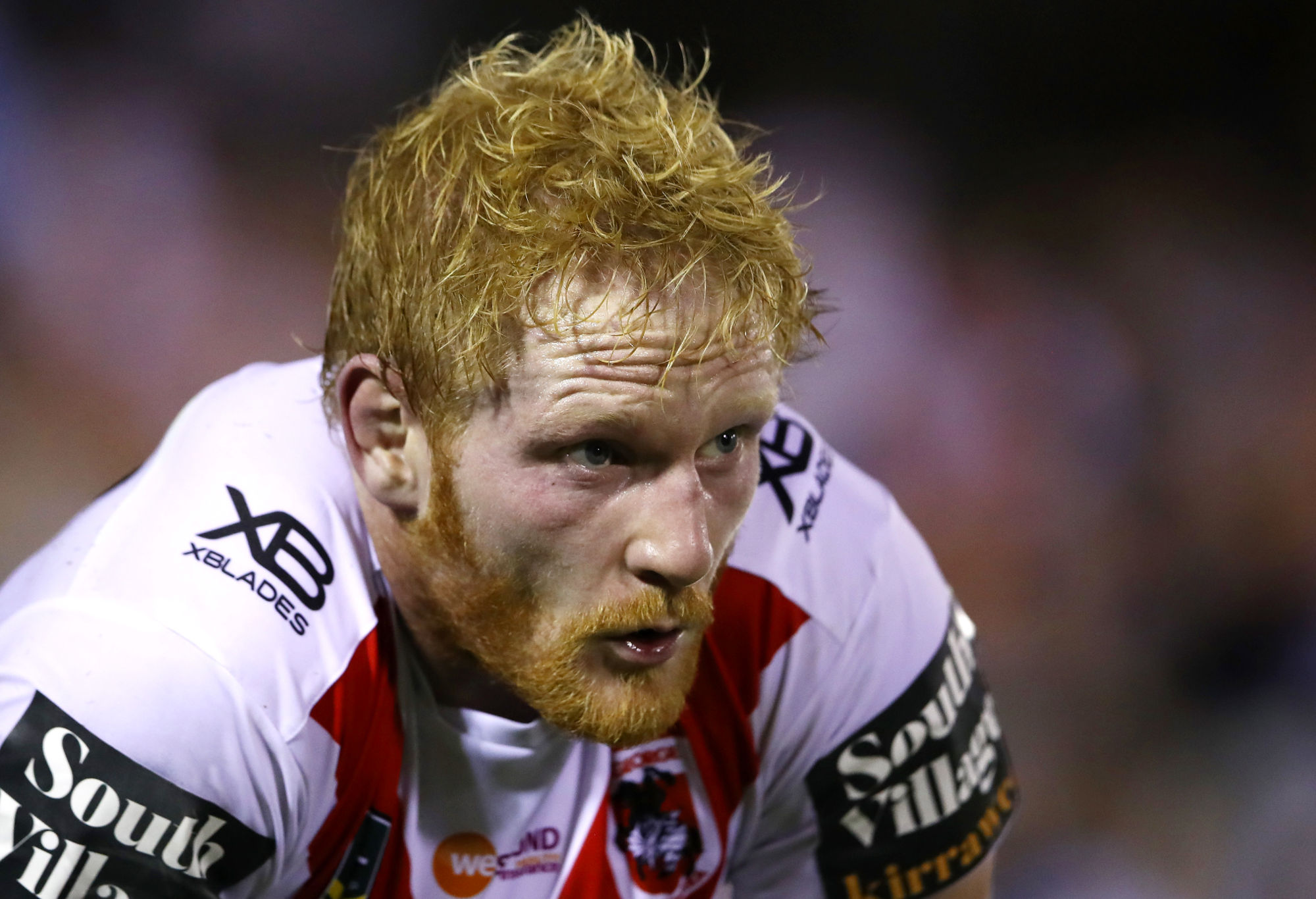 The other point that needs to be addressed here is that back-ended deals are threatening to prematurely end the careers of one-club players and forcing them to go to another club.

You only need to look back to the Wests Tigers in 2016 and how Robbie Farah was forced to leave the club due to the massive amount of money, $950,000, that the Wests Tigers would have had to pay him had he stayed and played out the final year of his contract – even though the club tried to claim that it was because of ‘Culture Issues’ that they had to let him go.

Another perfect example of back-ended deals gone wrong was at Manly with the legacies of club champions Geoff Toovey, Anthony Watmough and Glenn Stewart tarnished due to heavily back-ended deals and by having a roster littered with rep players that won the Manly Sea Eagles two premierships in 2008 and 2011.

It could be argued that it’s not an even playing field with some clubs such as the Rabbitohs and Roosters having the Corporate Clout to attract rich third-party deals, which obviously makes a difference when clubs are trying to attract and retain players.

The end result is that other clubs are forced to become creative and to devise ways to keep their playing roster intact.

Until the NRL steps in and puts an end to back-ended deals or at the very least limits them, it’s only a matter of time before another club finds itself in a crisis, having to release some players to balance their books.