Conspiracy and paranoia at Shark Park

The Barry
Roar Guru
21st May, 2018
50
Join the conversation
1022 Reads
Advertisement
Write for The Roar

This isn’t about referee bias or a ref costing us the game. This is about whether the ‘crackdown’ was really about enforcing the rules of the game.

Paranoia and conspiracy for sure, but also hopefully a reasonably objective look at one example of how the referees are exerting their influence.

The game in question is Sunday’s clash between the Sharks and the Bulldogs, which is a perfect microcosm of what’s wrong with NRL refereeing at the moment.

For the record, I tipped the Sharks.

After a tight start, the Dogs got away to a 4-0 lead. They had conceded two early penalties to the Sharks’ none by the time Josh Morris scored.

Protecting a narrow lead, the Bulldogs gave away three penalties in quick succession, yielding two tries to be 10-4 in arrears. The penalty count stood at 5-0 to the Sharks.

Canterbury were penalised several times for leaving the line early or being offside, yet the Cronulla defence was meeting the ball carrier at the ruck, tackle after tackle.

However, having forged their way to a lead based on discipline and looking like they comfortably had the Bulldogs’ measure, the Sharks suddenly changed tack and gave away five consecutive penalties themselves, between the 29th and 38th minutes. Sure enough, Canterbury scored to make it 10-8. A penalty goal with two minutes remaining and we’re at 10-all.

The Bulldogs went from conceding five penalties in the first 17 minutes of play to none in the next 23 minutes, when they looked like they were on the ropes.

Does that seem natural? Didn’t look it. Didn’t feel it.

There was no perceptible difference in how either team approached the game but suddenly the Dogs were no longer offside and the Sharks were.

The result was a 10-10 halftime score line and 5-5 penalty count. What an even contest. Crackdown’s working.

So, after having forced their way back into the game on the back of conceding no penalties for the second quarter-and-a-bit of the game, the Bulldogs came out after a rest and an orange and conceded three penalties in the first 12 minutes of the second half, a Sharks try the result.

The Dogs conceded their fourth and fifth consecutive penalties in the 67th and 68th minutes and the pressure eventually told, with Matt Prior scoring.

Cronulla was controlling the ball, not giving away penalties and looked like they might put a couple of tries on in the last 13 minutes.

But again, instead of pressing home their advantage, Cronulla seemingly lost the plot and conceded another five penalties between the 72nd and 80th minutes while leading by eight points. If ever there was a time for a disciplined side to play disciplined football and close out the game, this was it. Apparently not.

So we have the Dogs conceding five consecutive penalties while they’re in the contest, the Sharks the next five with the game in their control. Canterbury then go five again while they’re back in the game for Cronulla to concede five of the last six in the final eight minutes.

The Sharks conceded no penalties for 60 minutes of the game but gave away a total of ten in the last ten minutes of each half. Does that seem right?

Do teams really switch between being uber-disciplined for large parts of the game, when the result is up for grabs, to completely haphazard when they can close it out?

Yeah, teams can be cynical to protect a lead, but there was no perceptible shift in how the teams were playing.

If the Bulldogs had somehow scored in the last minute, the home fans would have every right to be blowing up. 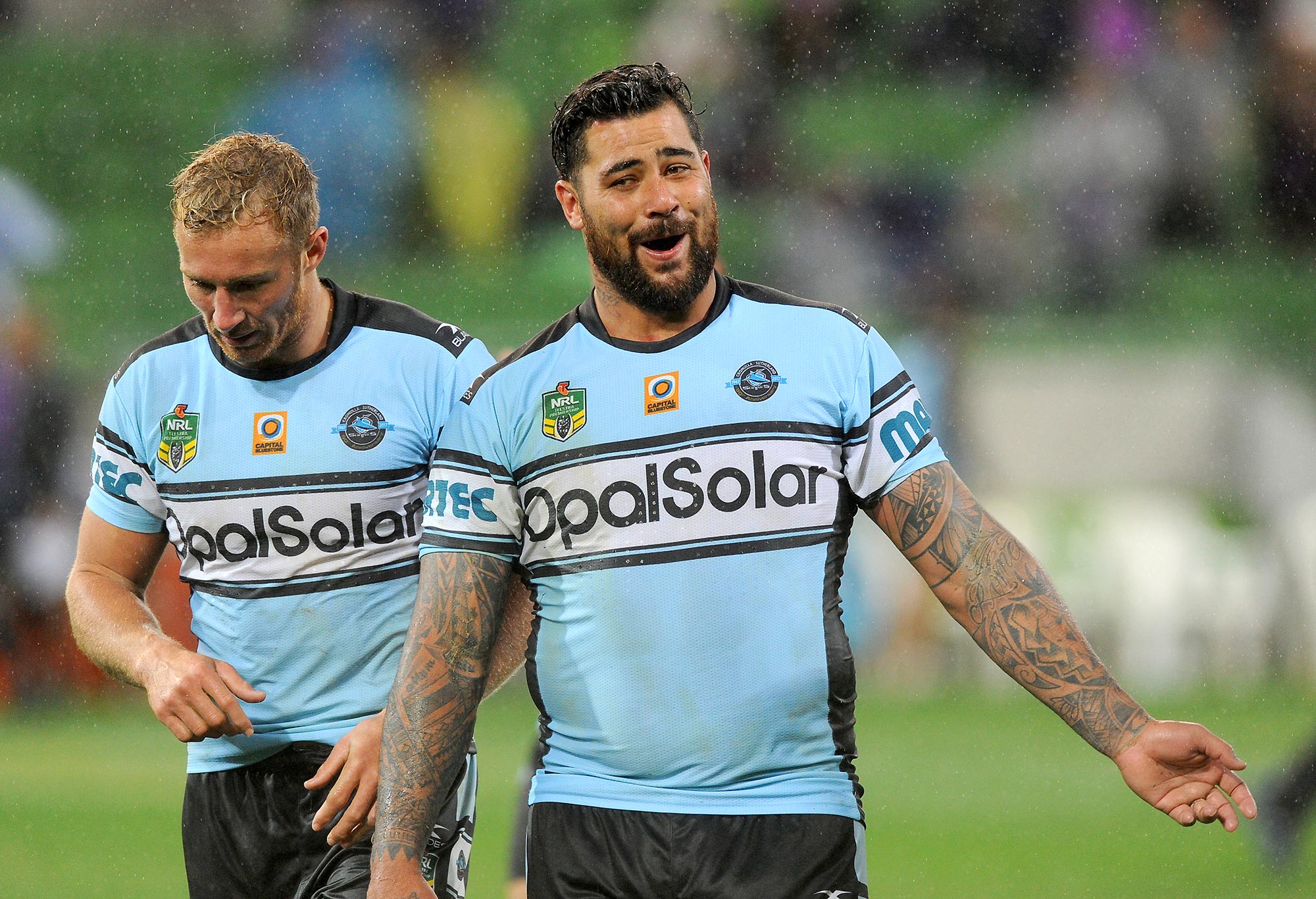 The better team won on the day and, if I’m honest, the referees kept the Bulldogs in the game at least as much as they stopped them.

None of the flow of the game and the penalties seemed organic. None of it makes sense. Except…

Except it wasn’t. It felt like a completely manufactured result.

Not manufactured from the perspective that the home side were supposed to win, but that neither team was supposed to lose too badly. Both teams were to be given their shot.

This happens often enough for there to be a perception that it’s a pattern.

Paranoia and conspiracy. The cynic in me can’t help but feel the crackdown from the refs has nothing to do with adherence to the rules but to create a contest.

Why did the Bulldogs concede five straight penalties to start each half? We’re having a crackdown.

Why did the Sharks concede all ten of their penalties in the last ten minutes of each half? Crackdown.