This has been an amazing IPL season, one very enjoyable for everyone except probably Delhi fans (that’s me, unfortunately).

As we look back on the past two months we see a lot of standout performers that are getting on in years, but we are also seeing some young guns step up to the plate and that is exciting for the future of cricket.

I had an extremely hard time deciding which overseas players both contribute towards the balance and have the stats to demand selection, and in the end so many great players were left out, so I have also made an XI that does not follow IPL rules with more than four overseas players.

These teams are selected without including finals as it is either an advantage or a disadvantage for the players (depending on performance).

KL Rahul
The leading run scorer for most of this year’s IPL, Rahul has had a change in teams and role and it has worked magnificently. He has gone from full-time batsman to wicketkeeper-batsman and has partnered magnificently with Gayle up top for Kings XI. He has put the best bowlers in the world to the sword and has won Kings XI games off his own bat, as well as being more than handy behind the wicket.

He has scored a mammoth 659 runs at 54.91 with a strike rate of 173.60 and a high score of 95 which shows how destructive he is at the top of the order. On top of all this, in his first match this season Rahul set the fastest ever IPL fifty off just 14 balls.

Jos Buttler (OS)
Another keeper-batsman to open up, Buttler equalled Sehwag’s record of the most consecutive IPL half-centuries, helping himself to five fifties in a row. He is the sole reason Rajasthan are in the finals at the moment and has won them at least three games alone.

He brings some extra firepower, which you can never have enough of in my opinion. He has scored 548 runs at 54.80 with a strike rate of 155.24 and gives us a backup keeper if needed. 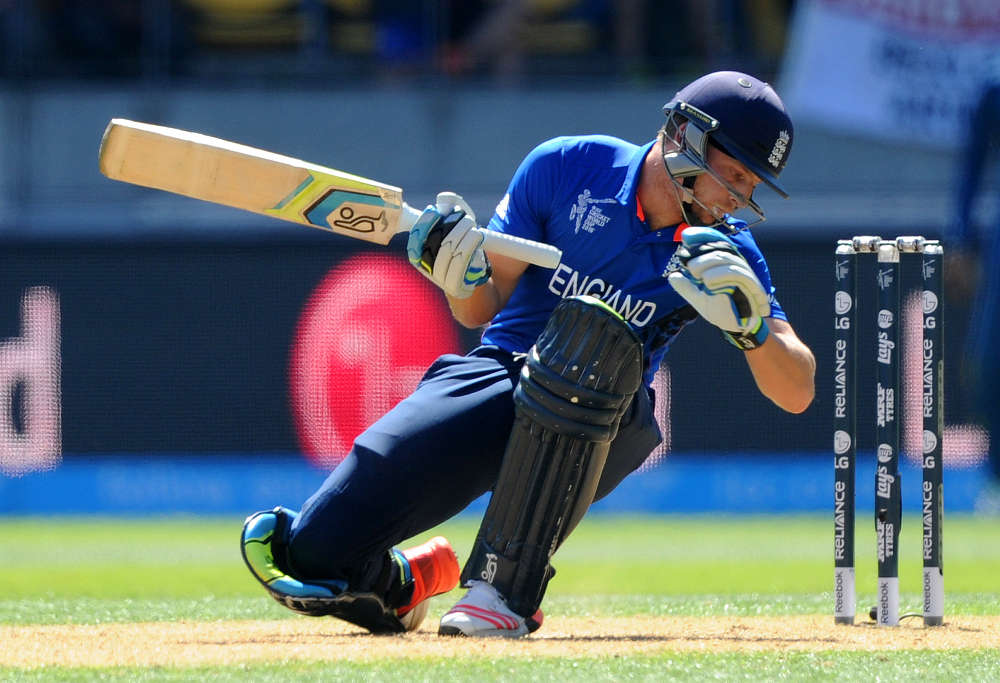 Kane Williamson (OS) (c)
Before the IPL even started Hyderabad lost their captain and all-time leading run scorer and most critics had written them off. Kane Williamson wasn’t guaranteed a place in the starting XI and when given the captaincy all anyone would look at is the difference in style.

All of a sudden, Williamson goes out and scores 661 runs at a ridiculous average of 60.09. His strike rate of 143.07 is more subdued compared to the openers but he has guided Hyderabad to victory multiple times and well and truly deserves that “c” next to his name.

Ambati Rayudu
The big-hitting batsman does not get his favourite opening position due to the standout performances from Buttler and Rahul, but you cannot overlook Rayudu this season and he has partnered brilliantly with Shane Watson this season up the top of the order. He has scored 586 runs at an average of 45.07 and a strike rate of 158.41. Rayudu has one century and three fifties.

Rishabh Pant (WK)
Wow, what a season the big-hitting 20-year-old has had, he is the orange cap holder and has the highest score: a brutal 128 not out off 63 balls against Kane Williamson’s Sunrisers in a losing cause and on top of all this, he also has the most fours in the competition with 68.

Pant has also been solid with the gloves and we have given him the gloves because it takes some weight off the openers (who are both keepers) and lets them focus on their batting. He has 684 runs at an average of 52.61 and a strike rate of 173.60, to sum up: a destructive batsman who scores quick and piles on the runs.

Hardik Pandya
He really could be in this team for his bowling where he is currently the fourth highest wicket-taker, but Pandya is also an excellent batsman who can hit it as hard and far as anyone else to have played the game. In 13 matches Pandya has 260 runs at an average of 28.88 which is good seeing as he usually bats in the last couple of overs and has batted around six or seven all season.

Sunil Narine (OS)
Unlucky not to be opening but Narine just cannot compete with the performances of the openers that I have selected. Narine has plenty of variations up his sleeve and can bowl both leg spin and off spin, he is incredibly hard to score off because he bowls back of a length but not short enough to pull and fires it in just fast enough to stop the batsmen from coming down.

Andrew Tye (OS)
The purple cap holder, Tye has taken stacks of wickets this season, about two games clear of second place (Umesh Yadav). He has continually fooled the batsmen with his sneaky variations and closes out the innings very nicely. Tye has 24 wickets at an amazing average of 18.66 and an economy of 8.00 which is still good because he bowls the powerplay and death overs. 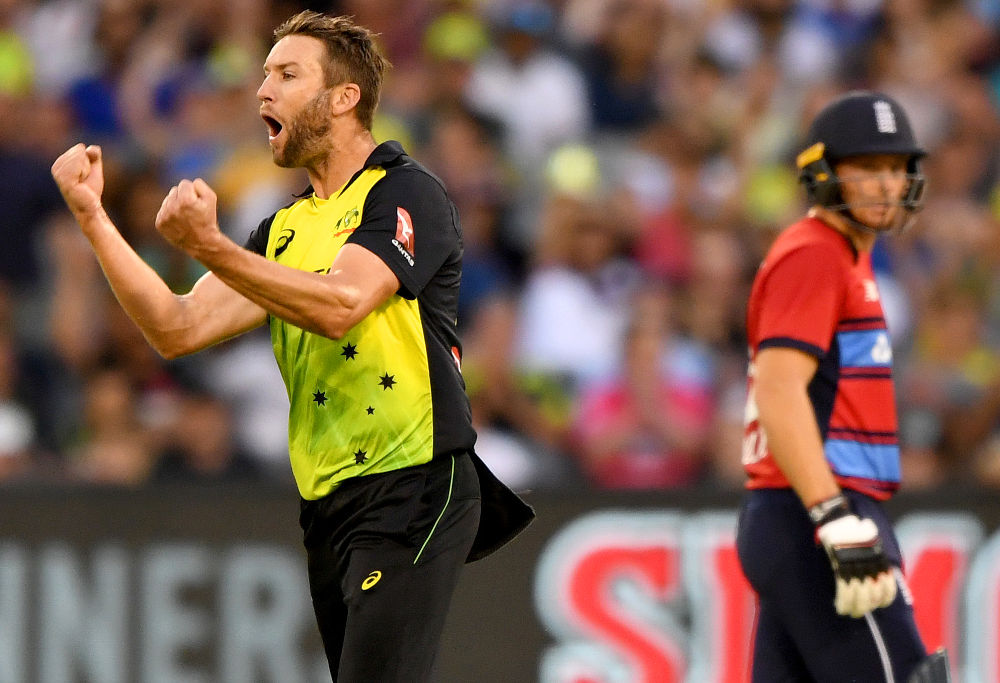 Mayank Markande
When someone completely bamboozles Mahendra Singh Dhoni you know they are a special bowler, turns out the veteran keeper was Markande’s first IPL wicket, trapped LBW by a wrong ‘un that Dhoni didn’t pick. Markande has enjoyed a fruitful maiden IPL, collecting 15 wickets at a healthy average of 24.53.

Markande seals the second spinner position which would usually go to Rashid Khan or countryman Mujeeb Ur Rahman who have both enjoyed good seasons but we couldn’t leave Tye out, so we had to go for an Indian spinner and Markande fits the bill perfectly.

Umeseh Yadav
The second highest wicket-taker, Umesh cannot be left out of this side. He has been charging in and sending down some seriously quick deliveries and has been utilising the swing that the new ball generates well picking up plenty of wickets in the powerplay.

Almost half of his balls in this year’s IPL have been dot balls which is great for a powerplay bowler. Umesh has 20 wickets at an average of 20.90 and an economy of 7.86.

Jasprit Bumrah
How can you leave out the crowned jewel of India’s limited overs bowling attack? Bumrah has been consistent as ever while picking up wickets when the team needs one. His pace has been up this season too, hovering around the 140 mark. Bumrah has 17 wickets at an average of 21.88 and an economy rate of 8.84.

So without further ado, here are both our sides, one following the rules and one without rules where there are many overseas players: 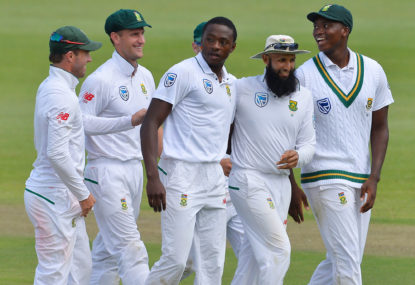