With the Socceroos taking on the Czech Republic tonight, now seems like as good a time as any to formulate our broadcast-watching plans for the World Cup.

These are unchartered waters when it comes to watching the world’s biggest sporting event.

And if you can make heads or tails of where Socceroos games are supposed to reside on Australia’s free-to-air networks – first SBS, then Channel Nine and now Network Ten – you’re doing better than most.

Tonight’s friendly with the Czech Republic from the NV Arena in Sankt Pölten will be broadcast live on One, as well as football’s usual home on Fox Sports.

You wouldn’t necessarily know it judging by the new Ten Daily website – which doesn’t even have a sports tab – and you have to click on the confusingly named Views to find any sports-related content at all.

However, Network Ten seems to have been stung by recent social media criticism over their lack of A-League marketing, and they’ve been busy online spruiking the fact they’re showing tonight’s Socceroos game.

The real test for dedicated football fans will come during the World Cup.

Call me a cynic, but I suspect Optus may have realised they had an impending public relations nightmare on their hands when they decided a month ago to make the World Cup available to non-Optus customers.

And while viewers who watch the English Premier League as part of their Optus packages have been largely complimentary towards the coverage – technical issues notwithstanding – the fact that Optus was the only place to watch every game of the World Cup live seems to have passed a lot of fans by.

Those same fans may have been in for a rude shock once the tournament rolled around and they flicked on their TV to watch every game of the World Cup – only to discover SBS has the broadcast rights to show just 25 games live. 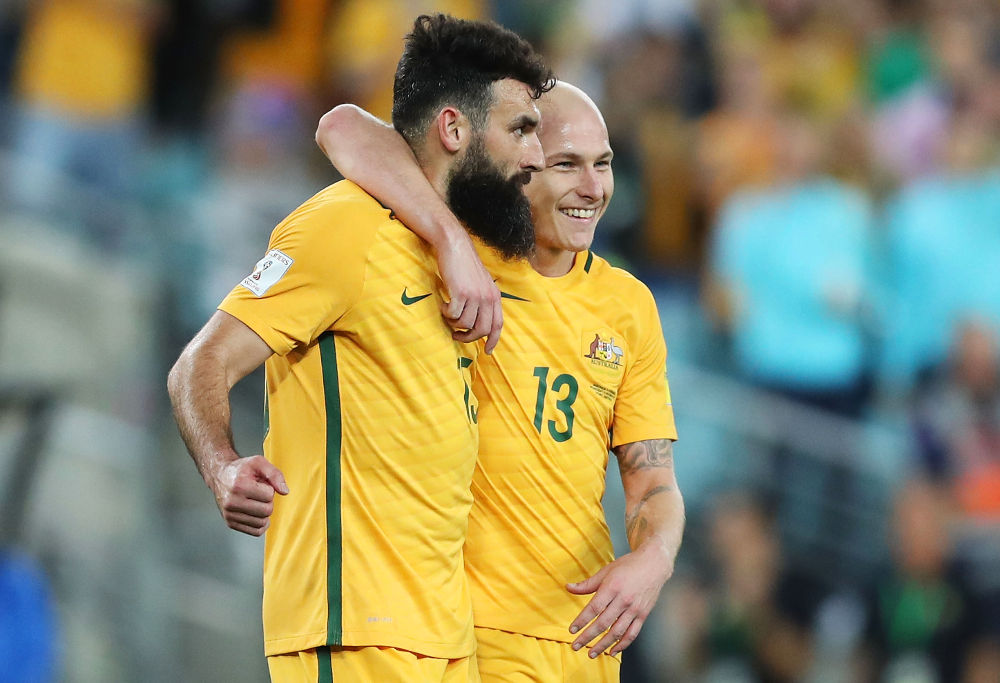 The partly taxpayer-funded network effectively traded the rest to Optus in return for one live Premier League game per week.

Whether that’s a smart piece of business probably depends on who you talk to – I watched several Premier League games on SBS this season, but as a non-Optus customer I’ve never really bothered with their Over-the-Top content – but I will certainly be paying the $14.99 required to access every game of the World Cup.

I’ll probably buy it after the tournament kicks off, mind you, so that I don’t get stung paying for an extra month worth of games when the tournament opener and final is broadcast live on SBS anyway.

And no matter how many people tell me that streaming is “the way of the future,” I’m not really looking forward to having to set the whole thing up through my Chromecast, when in the past I could simply switch on my TV and watch a telecast that doesn’t crash.

Regardless of how many press releases Optus puts out, the fact is streaming technology has made it harder to watch football – not easier – and in the case of this World Cup, more costly too.

But that’s the world these days.

It will be interesting to see who Bert van Marwijk plumps for up front tonight at any rate, particularly with Jamie Maclaren being rushed into the training squad upon the news that Tomi Juric’s knee injury was worse than originally thought.

Now Juric is said to be on the mend again, so Maclaren might be surplus to requirements after all.

One player who certainly won’t be surplus to requirements is Peru skipper Paolo Guerrero. As if his drugs suspension couldn’t have got any more farcical, he was cleared overnight by a Swiss supreme court judge to appear at his nation’s first World Cup finals since 1982.

That’s good news for football fans everywhere – if not the Socceroos’ back four.

We’ll see that game on SBS, and use up plenty of bandwidth watching the rest.