The Melbourne Rebels have had an up and down year but their weekend win against the Blues in Auckland will go down as a definite high point.

It must be said that the Blues were far from excellent, their handling was poor and the execution was atrocious, they played more like an Australian side of the past few years than a New Zealand one.

The Blues apparent lack of cohesion and effort showed and the Rebels did enough to run out well deserved 20-10 winners. The Rebels had 66 per cent of possession and made 139 more run metres than the Blues, but the most telling stat is that the Blues had to make 91 more tackles than the Rebels, showing the lack of offensive pressure the Blues displayed.

The Blues have had a rough trot over the last five years but Saturday’s performance will surely go down as one of the most embarrassing. The aftermath has already begun with Blues chairman Tony Carter announcing he will be leaving at the end of 2018 and the calls to sack Tana Umaga are growing louder by the game in Auckland. 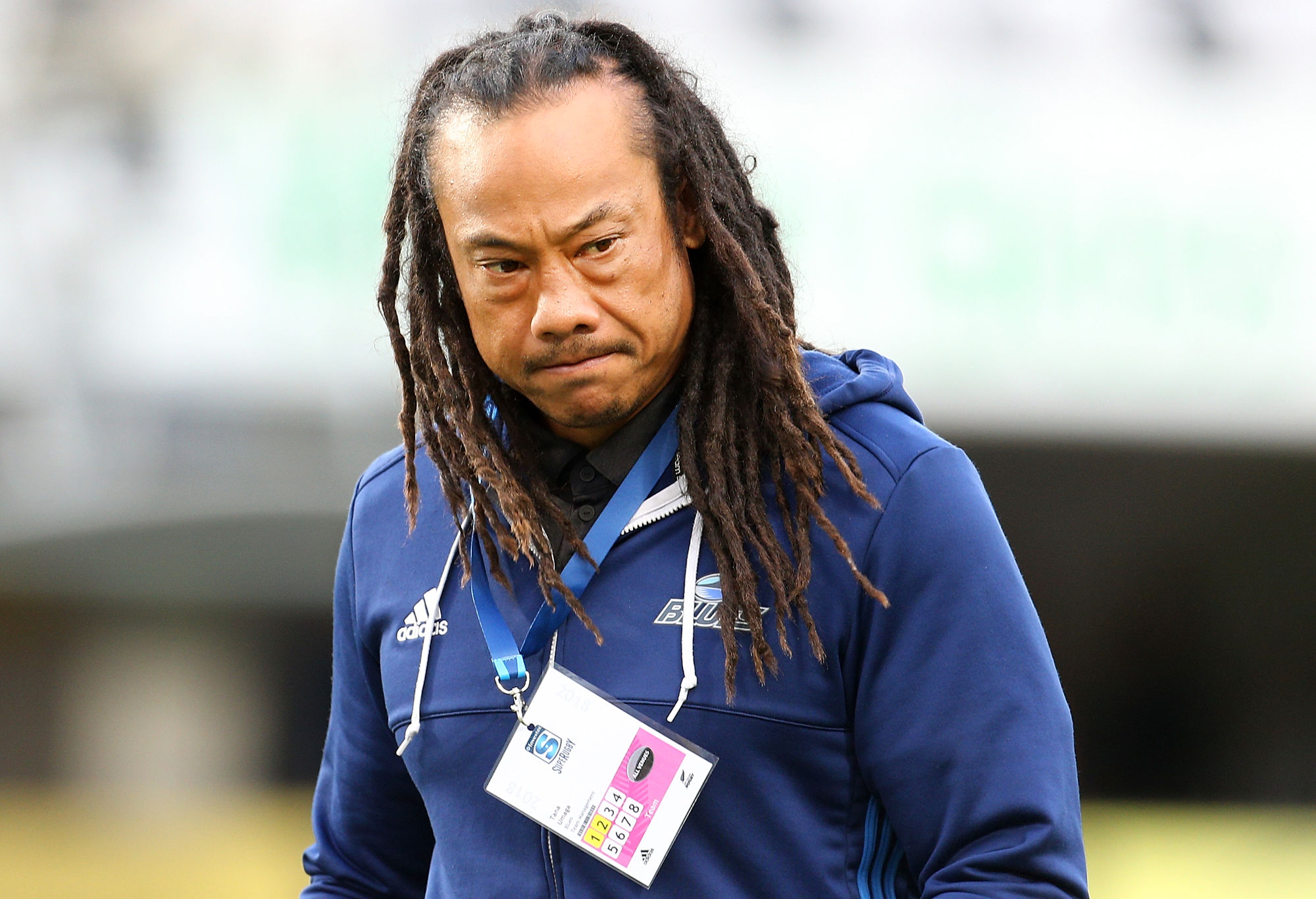 Putting all of that unpleasantness aside, the Rebels strived hard to win and deserve praise for being the first Aussie side to win in New Zealand since the Waratahs beat the Hurricanes in Wellington in 2015. There have been many times over the past few years where Aussie sides looked like they were on track for a win in New Zealand only to fall in a screaming heap. This time, though, it was not to be as the Rebels looked in complete control.

There were solid performances all round for the Rebels but some of the best on field were Colby Fainga’a, Michael Ruru, Billy Meakes and Tom English – all of whom did not make the Wallabies squad for the June Internationals.

It says something about the state of Australian rugby when players can do so well at Super Rugby level and then aren’t even a realistic chance for Wallabies squad selection. Squad depth has been acutely lacking in Australia over the last five years and now it suddenly seems that there is a raft of players competing for just about every gold jersey, save for number 10, where Bernard Foley is the only real option.

Cheika has known about the lack of depth since his entry into the Wallabies set up and must be commended for giving young players experience and encouraging competition. While the Wallabies still have a way to go to build the type of depth New Zealand has, the signs are now looking up. But the flip side of having good depth means that inevitably good players miss the cut for the national team and are condemned to spend their career at club level.

Colby Fainga’a is someone who I have been watching for a number of years and is extremely underrated as a back rower. He can fetch the ball, dent the line and does the hard yards in tight. He is the type of player who will give you an honest performance and rarely let you down.

The brother of former Wallaby twins Anthony and Saia Fainga’a, Colby has always had the spotlight stolen away from him. Anthony and Saia were, in my opinion, lucky to have played so many Tests (23 and 36 respectively) for the Wallabies. This was back when Robbie Deans was running the ship and depth in Australian rugby was very thin. Colby is a better all round player than his older brothers and even the Fainga’a boys own mother has previously said she thinks Colby is the best rugby player of the lot. 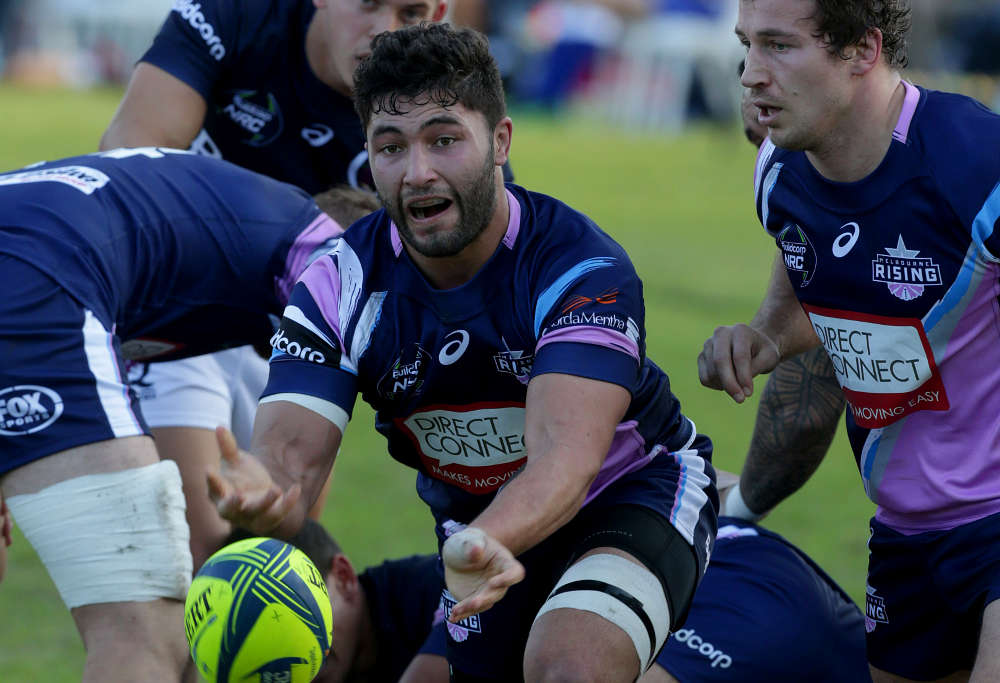 Where his brothers were lucky, Colby hasn’t been. Australia’s back row stocks are now very strong, especially with Pocock back on the scene, and Colby has subsequently not even come into consideration for Test selection.

Other players are better over the ball (Pocock), quicker around the ground (Hooper) or more damaging runners (Timu), but if you are looking for a well balanced back rower then Colby certainly fits the bill. While he is no breakout star in one area he doesn’t really have a deficiency anywhere either.

Like Colby, Tom English is a player I have been watching for a while who hasn’t seen much of the spotlight. He is another player who isn’t a huge standout in any one area but still does everything well. He has good pace, is hard to tackle and can cover most positions in a back line. He reminds me of Adam Ashley-Cooper as a player, another no-nonsense rock that will always put in and rarely lets a coach down.

English, for all his good qualities, hasn’t really been on the Wallabies radar since he was invited to train with the squad in May 2014, but he should be. He is the type of player who makes all the people around him better and that is why he is now the in the Rebels leadership team as Vice Captain.

It seems that no one in all of Australian rugby has noticed English, who has been happily going about his work at the Rebels for six year now. He is another one who is not likely to feature into Wallabies calculations any time soon, with a glut of outside backs with more pace and power, but less versatility, champing at the bit for a chance.

Tom’s centre partner, Billy Meakes, has enjoyed more notoriety of late with a breakout year at the Western Force in 2017. His ability to break tackles and offload was key to the Western Force’s good form last year, which lead to his inclusion in the extended Bledisloe Cup Squad, the Spring Tour squad and an uncapped appearance in gold against the Barbarians.

The problem for Billy is that he made a habit of making handling errors and being unreliable in defence. This was highlighted in his appearance for the Barbarians last year where he had the opportunity to really put the pressure on for a reserve Wallabies spot, but his handling and tackling ultimately let him down.

Billy has obviously worked on this handling in the offseason, with his stats showing just four handling errors and four turnovers this year in Super Rugby, but his defence still leaves a bit to be desired and with so many players putting their hand up for the Wallaby centre positions, and Beale being a must-play, there was simply no room in the June squad for him.

Billy is someone who shouldn’t be discounted as a Wallabies back up, and if he continues to play the way he did against the Blues, then another Wallaby call up may not be far away. That being said, I still get the feeling like 2017 was the year he should have really have grabbed a gold jersey but ultimately he came up just short.

Another Western Force recruit was a standout on the weekend, and that man was Michael Ruru. Michael was also instrumental for the Force last year and has again put in a solid effort for the Rebels in 2018 as the back up for Will Genia.

There is a reason that David Wessels didn’t have a problem with resting Will Genia on the weekend and that is because Ruru is a very effective half back and is in form. His pass is crisp and he likes to square up the line to create space for his outside players, his only major detractor, like Meakes, is his defence. 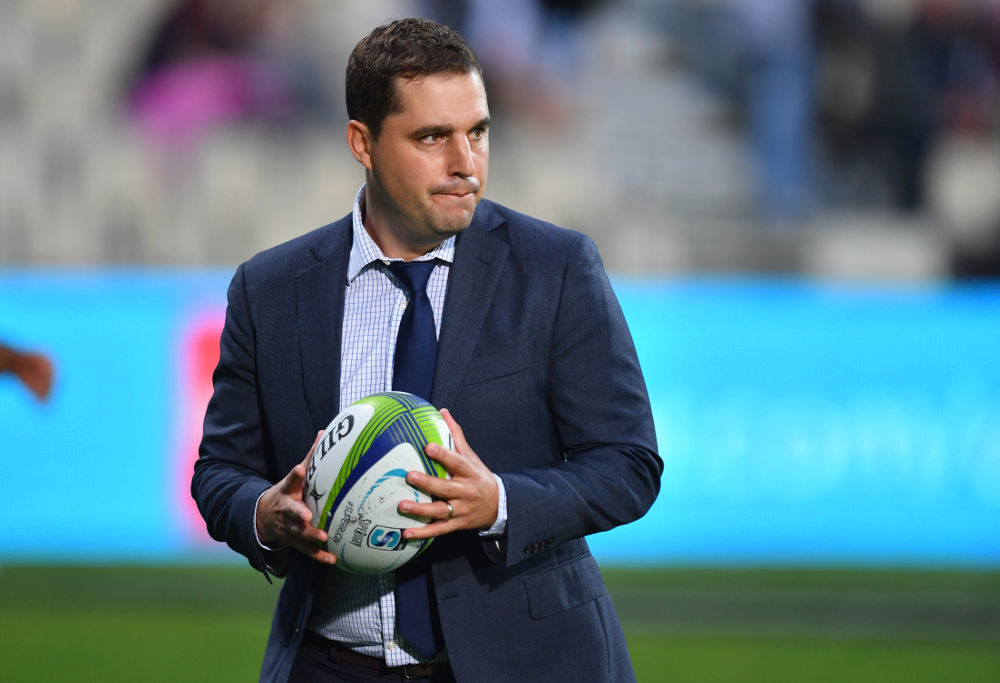 While he doesn’t have the speed of x-factor that Genia does, he is someone who should be in the reckoning for the Wallabies, or at least be given a chance to train with them. Cheika has instead opted for the experience of Nick Phipps and the youth of Joe Powell this time around, but should look a little wider when thinking the half back spot in the future.

Fainga’a, English, Meakes and Ruru are all 27 years old, which means that they are currently in their prime, however, if they don’t get a call up in the next year they will most likely have to put any Wallabies aspirations aside and resign to being club journeyman. If this is indeed the outcome for this talented quartet there will be one man who really doesn’t mind, that man is Rebels coach Wessels.