Don't discount these Queenslanders yet

Queensland has lost 114 games’ worth of experience since their Game 3 win last year.

Throw in injuries to Billy Slater, Dane Gagai and Ben Hunt, and that number rises to a staggering 151 games.

With a new era about to dawn for New South Wales, it seems that the maroon flame is about to finally be extinguished.

Brad Fitler’s men seem primed and ready, and will take no prisoners in Game 1 at the MCG.

But this is exactly what Queensland want.

With their backs against the wall, it looks like tonight’s match is already taken by the Blues. However, I’m not so sure about the outcome.

The retirements of Johnathan Thurston, Cameron Smith and Cooper Cronk, as well as the injury to Slater sees the greatest spine in Origin history nearly come to an end. Although, this new bunch look pretty good as well.

Queensland relies heavily on their back against the wall and love a siege mentality, so they’ll come out swinging in Melbourne. With Greg Inglis the newly appointed captain and Cameron Munster wearing the famous No.6 jersey, this game will be close.

Don’t get me wrong, the Blues will win, but Queensland will never beat themselves and this game will go down to the wire.

I’m expecting a close game with, unfortunately, a lot of penalties, but don’t count out the Maroons’ spirit. It’s always a bad move to poke the bear.

This match symbolises a new era for both teams – one starting a new chapter, and the other getting ready to close one.

The question is: who will come out on top? I say whoever wins this first game will take out the series.

What do you think Roarers? Who will win the series? 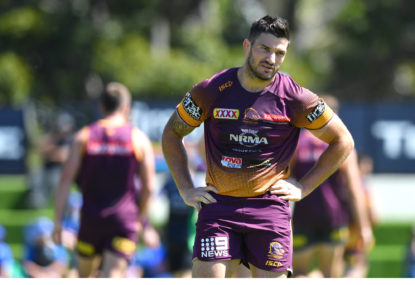 Cameron Smith’s milestone is befitting of the player he is – the consistency and level at which he’s been able to ascertain throughout his career is nothing short of incredible. 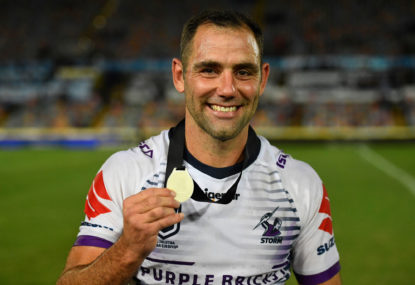 Queensland: If you want Keary so much, you can keep him

Origin is a special competition, from its unique nature fostered by a state duopoly on the NRL to the passion it ignites that is generally reserved for only the fiercest international sporting rivalries.

Queensland: If you want Keary so much, you can keep him

Queensland once laid genuine claims to being the new home of rugby league, with years of domination almost stealing the game away from its spiritual home – inside Rupert Murdoch’s wallet. 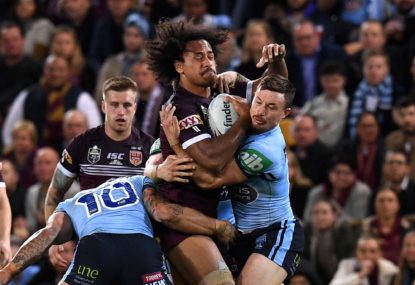 Kevin Walters rules himself out of Titans coaching job

Gold Coast will have to look beyond Kevin Walters for their next NRL head coach after the Queensland State of Origin mentor ruled himself out of the position.

Kevin Walters rules himself out of Titans coaching job