Tom Lynch must be allowed to make his own choice

As Tom Lynch deliberates over his future with Gold Coast, an issue bigger than the towering forward himself has emerged.

Lynch, as is well known, will be a restricted free agent at the end of the season and suitor clubs are queuing up.

So, on one hand the competitiveness of one of the AFL’s expansion clubs is at stake. On the other hand, though, is something more important.

The AFL might have to decide the extent to which it is an entertainment choreographer as well as a sports administration. And if it is both, and these days that is pretty much undeniable, which is the greater priority?

The suggestion of some commentators, that the AFL should stump up money to ensure Lynch stays with the Suns, would once have been viewed as outrageous.

But it reflects the reality that the business of football is seen, by some observers at least, as an environment in which this is permissible.

Whatever happened to the expectation that a football administration must necessarily remain detached from the particular interests of any one team or individual?

As with so much that’s viewed through the prism of the modern game, the line is blurred between reasonable, legislated equalisation and one-off, opportunistic ‘management’.

After all, the AFL commission has overturned the result of a game – achieved on the field according to the rules – in its boardroom (the so-called ‘Sirengate’ match in 2006). A player who admitted he should have been suspended (Barry Hall), played in a winning Grand Final team. The ‘match review’ part of the league’s judicial process is now entirely without independence, having become an extension of the AFL football department.

This is an organisation which regards its charter as being at least as much about business as it is about sport. And in business, the ethos is do whatever it takes. 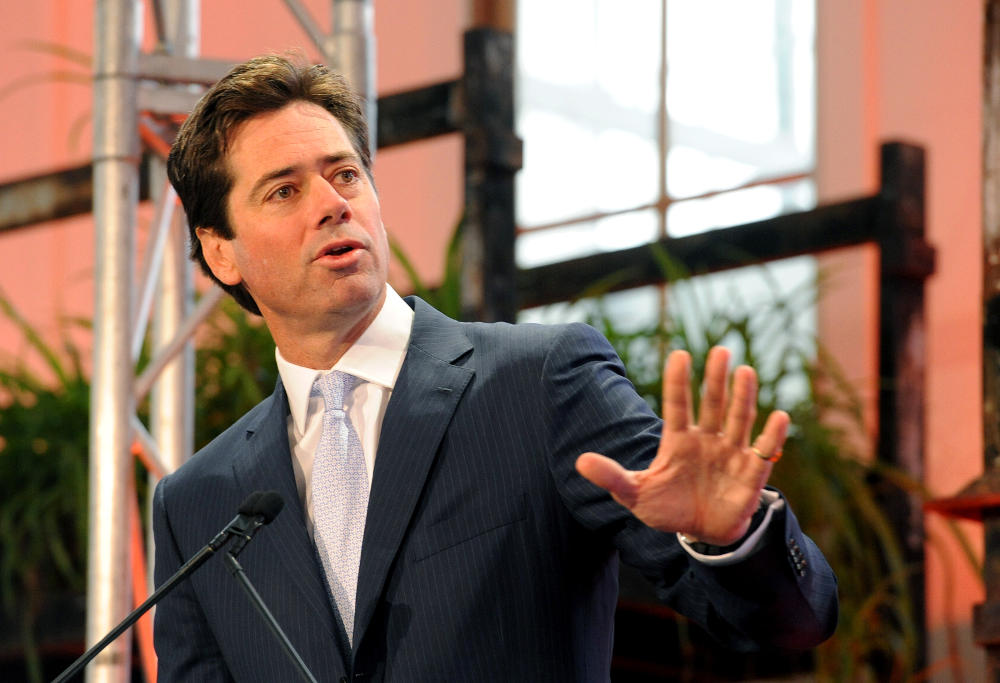 In fact, the administration of a big professional sport has greater freedom than big business for it is basically accountable to no one.

The AFL has a monopoly on elite Aussie Rules management. More than any other sport in the land, it is self-supporting and therefore isn’t obliged to observe any over-arching set of rules.

Meanwhile, it is close to federal and state governments, to the extent that it even has its own department of government relations.

So… back to the Tom Lynch situation.

As much as the AFL might seek to portray it otherwise, this is a critical moment for the Gold Coast endeavour.

Gary Ablett has gone home and is now part of the Suns’ history. Charlie Dixon is at Port Adelaide. Zac Smith, like Ablett, is at Geelong.

Top ten picks in the club’s initial set-up, Josh Caddy and Dion Prestia, have returned to Victoria and found not just a fuller football life but, indeed, premiership glory.

The latter pair, both selected just ahead of Lynch in the 2010 National Draft, provide a parable that Gold Coast players might think about as they consider how their careers will play out. 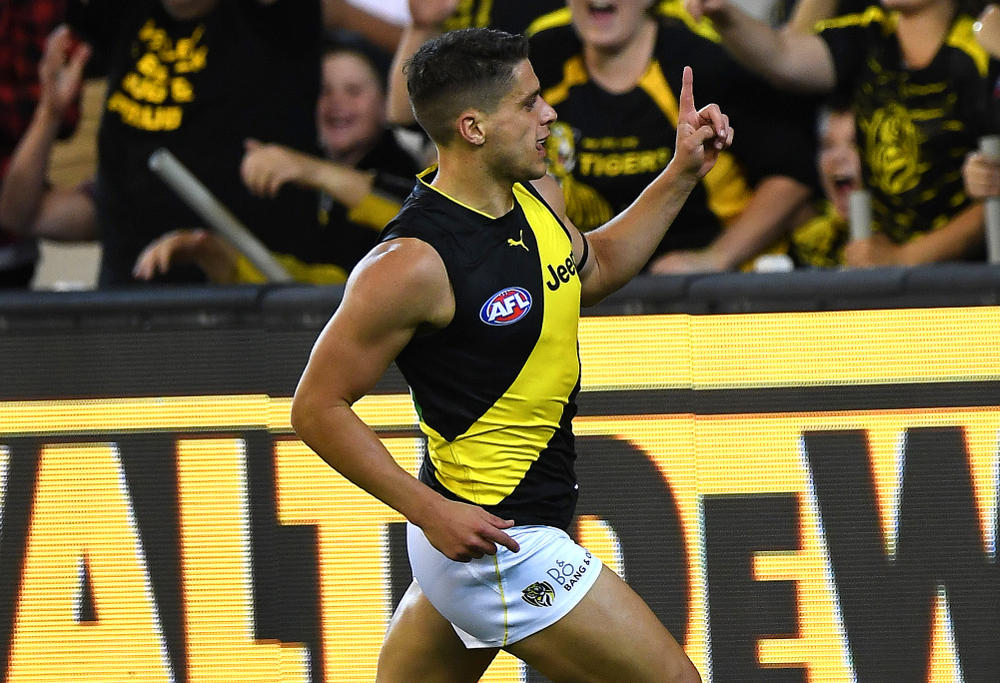 And those players will include Lynch. Later this year he will turn 26 and he will have a niggling awareness that, as John Kennedy used to remind his Hawthorn players, ‘it’s later than you think’.

Lynch has spent half of a career with the fledgeling club and, while history might one day tell of him having played a noble role in a worthy cause, he can’t possibly know at this point of his life that a full career with Gold Coast will fulfil his ambitions.

So, he has a fundamental – and serious – question to ask himself. If he stays, is it possible he will spend an entire football career not only with a battling club, but also swimming against the tide in a footy backwater?

The choice Lynch makes is up to him and he must be allowed to make it free of pressure. Currently, the commentary that abounds on his difficult choice is to the effect that he will decide the future of a club. Not just any club, but one that is of crucial importance to the AFL. This is a heck of a load for a young person to carry.

Lynch must be allowed to make his own judgement, free of pressure. Just as Patrick Dangerfield was when, in the wake of the unspeakably tragic death of his coach, Phil Walsh, Dangerfield chose to leave Adelaide.

For all the rewards it can bring, football can also impose major sacrifices on those youngsters good enough to be draft-able.

Being forced to leave home at 18, particularly for those taken across state borders, is a significant upheaval for both player and family.

Those who have chosen to return home, like Caddy, Prestia, Chris Judd and others, made a perfectly understandable decision.

And just as Dangerfield was allowed to make his decision in his own interests, so must Lynch be. Clubs lay out their best offers according to the rules and the player decides.

The AFL’s needs in its modern expansion process were made clear by the acquisition of cross-code stars, Karmichael Hunt and Israel Folau.

The administration of the time lured high-profile performers from other codes with money: to give up what they were good at for a leap into the unknown. Neither story ended well.

That pair might offer a cautionary tale. In the case of Tom Lynch, let him choose without pressure and live with the outcome.