Six teams who should make the A-League expansion shortlist

The shortlist of bidders for the two additional A-League licences will be revealed on Monday 11 June. There is expected to be 4-6 bidders shortlisted from the 15 applications.

Word is it that Southern Expansion, Brisbane City and Team 11 (SE Melbourne) are safely through to the next round. This means there are up to three spots left for the rest.

In my opinion the following three will make the list.

Wollongong Wolves
I believe they will make it purely to keep Southern Expansion honest over the next four months before the winning bids are announced on 31 October 2018.

Only one of Wollongong or Southern Expansion will make it come October, not both. The Wolves have a ready-made stadium, successful history and a decent amount of community participants.

The Achilles heel for the Wolves and the Gong in general will be they haven’t got the financial clout or commercial power of a team based in a major city.

Corporate support will be vital for any new A-League team. The Wollongong area is primarily a rugby league town and soccer isn’t as big as the Wolves make it out to be, meaning there may not be many blue-chip investors around.

A community-based model sounds nice but won’t bring in money, which is what will ultimately pay the bills.

Also if we take out the two back-to-back titles at the start of the century would Wollongong really be spoken about as having a decent history?

Tasmania
The general football community would love to see a Tassie team purely for sentimental reasons. The Apple Isle doesn’t have a club team on the national stage in any sport. Having a whole state behind them kind of makes them a compelling case for having a big fan base.

The location of the team will be interesting, they would have to split games between Hobart and Launceston.

Commercially they will be like Wollongong, won’t draw the commercial support like a Sydney or Brisbane or Melbourne bid would – however, expanding the league down south would make the A-League feel like a true national competition.

West Melbourne
The fact they have promised a small stadium at Wyndham in the west of Melbourne puts them in the hunt or at least the conversation.

They are a point of difference to Victory and City much like Team 11. The west of Melbourne has a huge ethnic population who love football, they can also grab the burgeoning Geelong region if they are clever.

The only issue is whether the A-League will want to risk upsetting Melbourne City, even though west Melbourne is different, at the end of the day it’s still part of Melbourne.

Would the A-League want a financial powerhouse like Melbourne City having an even smaller market to try and build a bigger fan base? This is the issue team 11 will have as well. 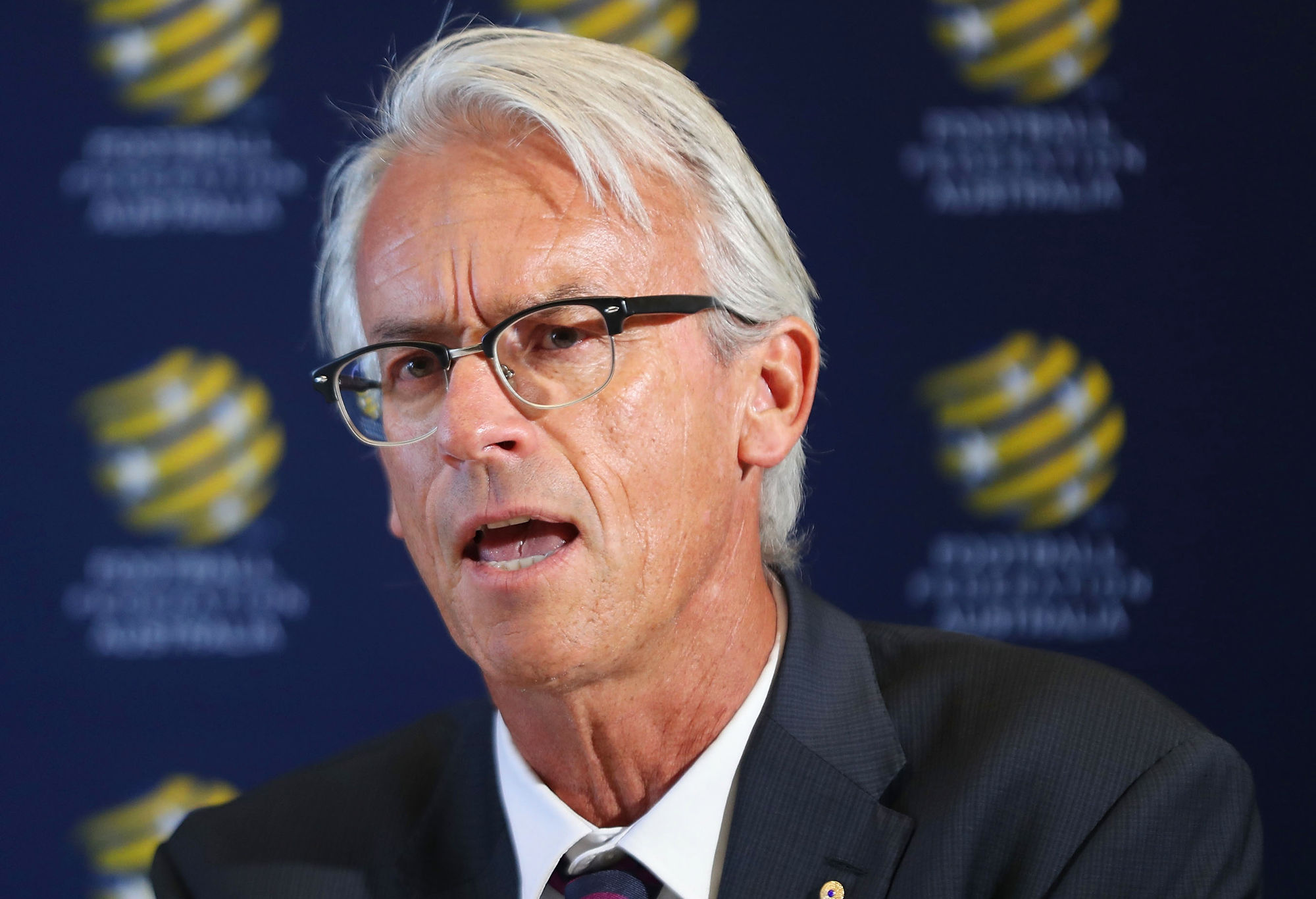 Other bids who genuinely have a chance are South West Sydney and MacArthur although both won’t get in. Both are part of the highest growing population in NSW, there is a stadium ready to go at Campbelltown and possibly a new stadium in the works in Liverpool in line with the new airport.

MacArthur have a billionaire financial backer now too. The only issue with these two is the Wanderers have plenty of fans in this area and they have played plenty of games at Campbelltown already.

Liverpool and MacArthur fans have not complained about the Wanderers not engaging with them. The Wanderers will be happy to cover these regions. Parramatta Stadium isn’t that hard at all to get to via train from Liverpool or Campbelltown (20-45 mins).

The lesser chances are South Melbourne, Adelaide and Ipswich.

South Melbourne have made lots of noise but their stadium is too close to City and Victory and really isn’t that great for football anyway.

An Adelaide derby isn’t as appealing as other big city derbies. Ipswich doesn’t have as big an appeal as Brisbane City.

The bids with no chance would be Gold Coast, Belgravia Leisure, Canberra and Fremantle City. None of them have great commercial support and are not advanced enough in their bids.