If the 2010 World Cup taught us anything, it’s that you don’t necessarily have to be armed with an overload of facts to make bold, correct World Cup predictions. Sometimes you just have to go with your gut.

Tipster extraordinaire Paul the Octopus, from the tournament in South Africa, had eight correct tips from eight predictions – proof using an alternative method can pay off.

So, in the spirit of Paul, who sadly died within a few months of the conclusion of the 2010 World Cup, here are alternative methods for making World Cup predictions.

Since it worked so well for Paul, and so many have tried since, it would make perfect sense to start off some alternative predictions by using the closest, friendliest animal.

In this case, it is the family pet dog.

Method
Placing a dog biscuit in boxes marked ‘home’, ‘draw’, and ‘away’, the much-loved Muttstradamus prediction was based on which biscuit was eaten first.

Unlike Paul, who only did Germany games and the final, our animal tipster offered up predictions for every single match, including the finals (over three days so not to make the dog sick).

Results
To save on boredom, only the highlights of each method are shown.

Final four: Uruguay, England, Germany, and surprisingly Iran
Winner: Uruguay to beat Germany in the big match
Surprse: Iran and England in the semi-finals, and Spain dead last in group B
Australia: third in group C

Uruguay are the ultimate winner over Germany in the final. No luck for Australia, but even less for one of the big guns in Spain. One could say then that the bark is better than the bite for Uruguay.

Am I smarter than a two and five-year-old?

They say never to work with children or animals, but since the first set of predictions used a pet, let’s continue to break the ‘rules’.

Method
The children selected mainly on flags of the teams, or some of the country names they could recognise. How could it go wrong?

Final four: Portugal, Brazil, Spain, Belgium
Winner: Brazil beat Belgium
Surprise: France don’t get past the group stage, Germany knocked out in the round of 16
Australia: win group C but knocked out by Portugal in the quarters.

Perhaps the kids know more you would think, as their final four are very realistic. Great for Australia too.

As a more statistical method, using the odds.

Method
The head to head odds are used to determine the group match winner, with the favourite getting the prediction, unless the difference is within ten per cent, then a draw is declared.

For the knockout stages, the tournament odds are used as there are currently no markets.

Using odds throws up a reasonably predictable result, with the final four being France, Brazil, Spain and Germany. Anyone can back a favourite though. 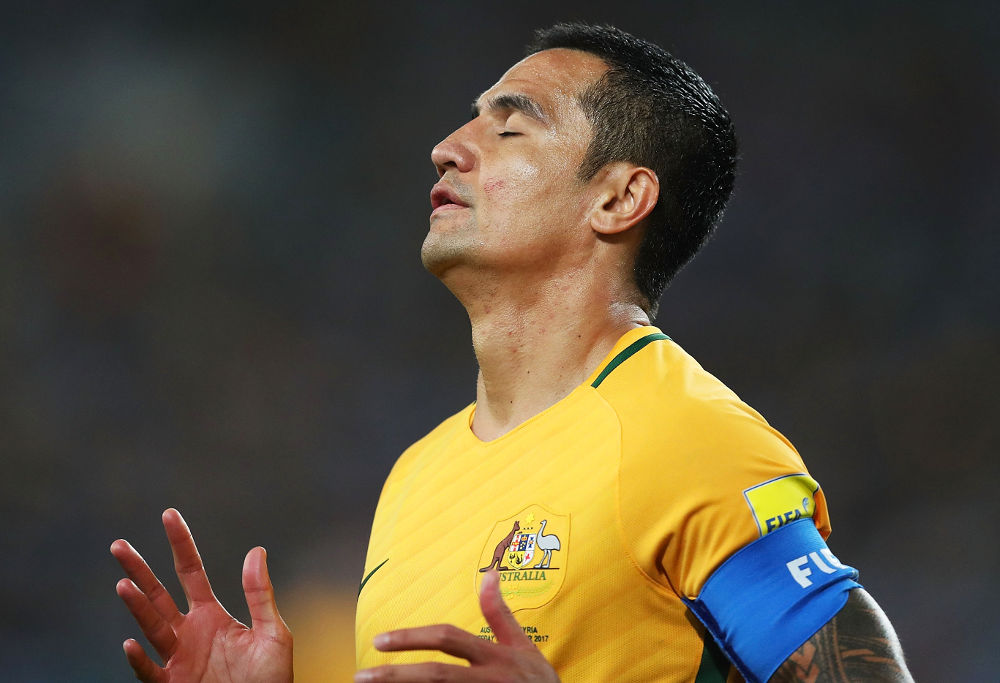 Since odds aren’t completely foolproof, another method is using on-field stats from qualifying, performances at World Cups, and my own metric of two years’ worth of internationals corrected by FIFA rankings.

Method
The stats of average points from qualifying, the goal difference in qualifying, the average points from each team’s performance at past World Cups based on three points for a win and one for a draw, and an enhanced, in-house creation metric of each team’s record in internationals for the past two years were ranked 32 to one, and all ranking points added up. The most overall points win each game.

A similar story to the best bets method, as the final four sees France, Brazil, Spain and Germany. And Brazil win.

Perhaps we haven’t spread ourselves wide enough to find alternative ways to pick a winner, by only including sport-related stats, children and animals. Why couldn’t we use a few measures for each country off the field, under the theme of a happy country is a winning country?

Method
I used three key stats – inequality-adjusted human development index (IHDI), GDP, and murder rate – and ranked them best to worst, then handed out 32 to one points, based on position. The higher total points gets the game. 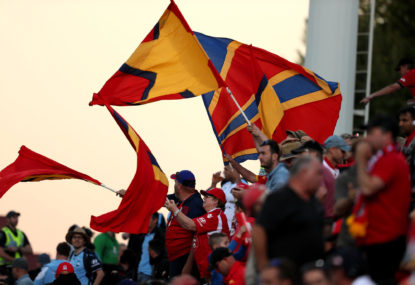 Paris Saint-Germain “strongly supports” Neymar’s claim to being racially abused by a Marseille player during their feisty match, the French champions said on Monday. 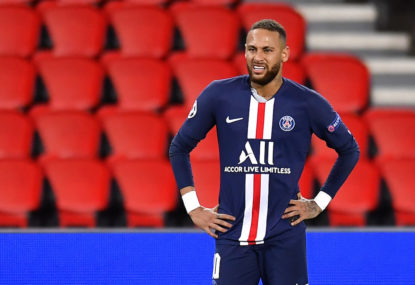