Everyone loves the Football World Cup, especially TV retailers, websites, and the die-hard football fans all around the world who have been waiting four years.

However, there is one thing people don’t necessarily like about the big tournament – the World Cup 0-0 draw.

There’s nothing like spending a good 90 minutes of watching your favourite sport (bandwagon or genuine fan) at some ungodly hour as a dedicated fan to see no goals. For some there doesn’t seem a point, but in this world of golden point, overtime, seven game finals series, it is still good that the 0-0 draw has a place in the biggest sporting tournament.

Thankfully for some reason the World Cup 0-0 draw seems to be a little more widely acceptable than a regular season 0-0 draw, with the importance of the big individual games and end goal of qualifying for the knockout stage giving preference over action sometimes.

Look to the one of the groups with a big head to head clash – like Group B. This group has one of the great group stage match ups of Spain vs Portugal, two big teams and the last two European champions head to head. 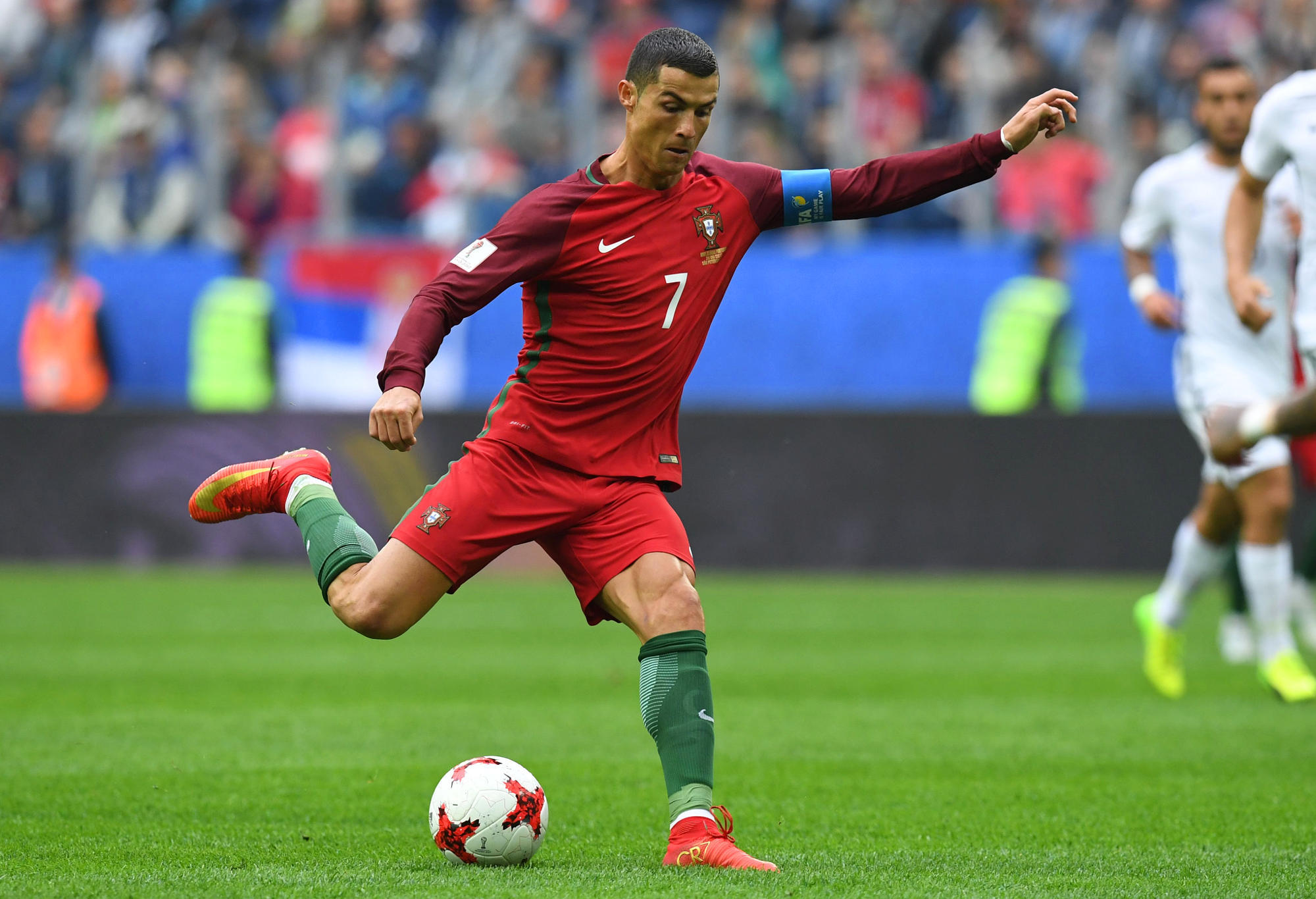 Imagine if either team loses to the other – which is highly likely – and then comes across one of the lesser sides on a good day and it ends in a goalless stalemate, that then puts that team into a must win for the final game and a potentially embarrassing early exit looms.

With the defensive qualities of the other teams in group B (Iran conceded two goals in ten qualifying games and Morocco none in six) a surprise 0-0 is certainly beyond the realms of possibility.

So the 0-0 is more important than you think.

It can’t always be free flowing, goals-a-plenty football. The tension of two sides offering up nothing to the other can be as riveting as a 3-3 draw, especially in the cut throat atmosphere of the group stages which can only be rivalled by a season or two of Game of Thrones.

Nor are all 0-0 draws complete borefests with nil action. Sometimes it can be end to end football, counter attacking, shot saving goal keepers in unbeatable form that offer up everything you could love in football minus the goals.

Sure, the occasional 0-0 may be 90+ minutes you’ll never get back, but it is still a World Cup, and every result matters, unlike the usual season long week in week out competitions, mostly.

But why not turn the slightly unpopular result into something fun at this World Cup.

With so many tipping competitions and fantasy teams to build, it is hard to find the time for one more competition, but for something different for this World Cup why not have a competition based on the least favourable result. Giving you, the casual or mad football fan, a great non gambling way to enjoy the 0-0 result.

So offered up here is a way to celebrate the World Cup 0-0 Draw with a tipping competition based solely on the ultimate sporting stalemate.

How to play
It’s relatively simple. Find your nearest World Cup draw and look at just the Group games and try and pick five (no more, no less) potential o-o draws from the first 48 games of the group stages.

Why five draws? Because the 0-0 draw happens to be around 10 per cent of all World Cup results, so with 48 First Round games to choose from, it fits nicely to pick five.

How does it score?
For every game you pick a 0-0 draw for, you get one point for every goal scored. If you correctly pick a 0-0 draw, you get zero points. And the point of the game is to get no points at all to be the ultimate 0-0 tipster.

Sounds dull, where can I enter?
Simply put your selections in the comments section below to show your tipping skills, and compare to the other great 0-0 tipsters around the country, and perhaps the world.

OK, what do I win?
The immense respect of everyone here.