The World Cup is a chance to reflect on toxic masculinity

Like most Australian sports fans, I am nervously awaiting Saturday night when our national team goes up against the might of the French, hoping for a draw yet dreaming of a win.

But, having grown up in Melbourne, it also reminds me of the discrimination I faced playing ‘wogball’ at school. The throw-away remark of this ‘real sport’ of Australian Rules football always got to me, not because I didn’t like AFL – I do – but because it somehow associated playing football with weakness and a lack of masculinity.

Like most Victorians, I enjoy watching the AFL. When living overseas I waxed lyrical about the commitment and skill required to be an AFL footballer, and people I talked to were in awe of the religious following of the game by people in Victoria.

So when I was confronted today by Pat Cash’s tweet about “real mans [sic] sport” on the eve of the World Cup, it really got to me.

Our modern society is acutely aware of our own problematic construction of masculinity and for the need for it to change. Muscle dysmorphia is becoming an increasingly prevalent issue among men and highlights the need to have very real and serious discussions about what it means to be a man and the power of the language used to construct and confine it.

This article is not some platitudinous discussion about code wars or the merits of any sport, not only because it is a ludicrous argument, but because the words we use to describe our sports have deep and lasting impacts on the way in which men perceive themselves.

#worldcup approaches here some highlights from one of the #greatest in a real mans sport #afl. They don't call him "SILK" for nothing. (No rolling around on the ground trying to cheat a free kick from this man) https://t.co/qQ4HZiS4aR

Walking past my local footy and netball club last weekend I could hear a dad yell to a player, “Don’t be a girl” – right next to the girls playing a physical game of netball full of cheeky elbows that a ‘man’s sport’ would have been proud of. The ironic nature of the statement was not lost on others watching either, but the yelling continued and was repeated by other people watching the game.

Scandal broke Victoria when Alex Rance was thought to have taken a dive during a recent AFL game. Such an action only causes outrage because it compromises the fallacy that AFL is a ‘real man’s sport’ or that any sport fits that description. Is there even such a thing as a ‘real man’? What do you call a man who doesn’t fit into the description? An ‘un-man’? A ‘non-man’? A ‘girl…’?

Now, back to Pat Cash. A lot has been said about sportspeople and how they speak in the media, from Margaret Court to Israel Folau. Cash’s remarks are typical of discourse in Victoria and disappointing, firstly because they take away from the very real achievement of Shaun Burgoyne. Speaking to my rusted-on AFL colleagues and friends, it is their first argument against football – that they’re a bunch of divers.

I did dive during my game on the weekend, which probably makes them right to an extent, but there is an underlying tone of contempt for a sport that is not seen as ‘man’ enough. It is this discourse of contempt reinforced by certain sections of the media that is truly dangerous for men moving forward. This is because not only does it denigrate certain sports and those who play them as weak, but it also imprisons those who hold these archaic views. 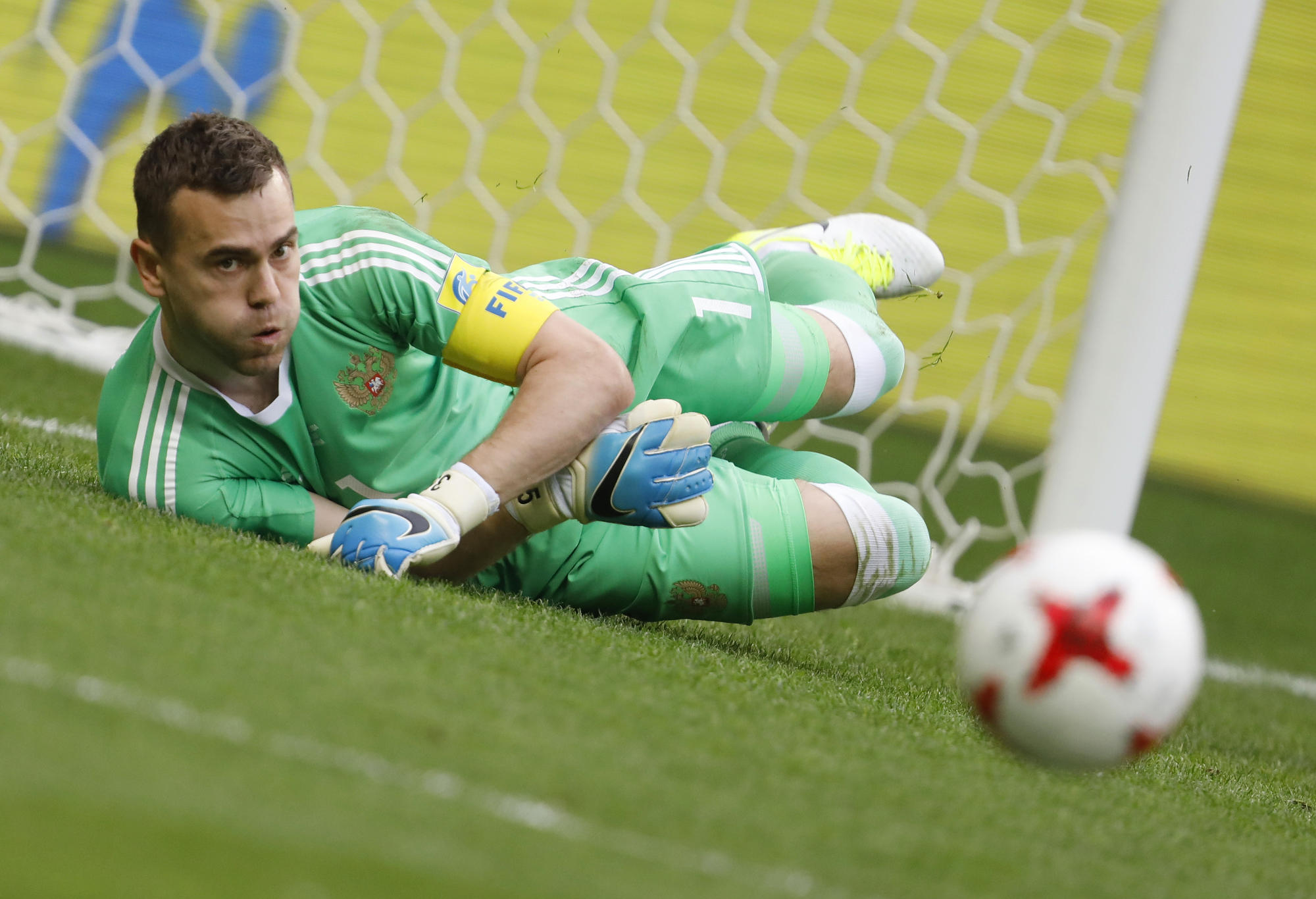 What must Pat Cash have been thinking at the time that he tweeted this? Does he see the World Cup, a beacon of hope and peace in the world and the flagship event of FIFA (which has more members than the United Nations) as an existential threat to his understanding of himself as a man? What does this say about our presentation of masculinity?

These views make prisoners of us all, and as we begin our four-week cycle of telling ourselves that we are men because footballers are not, we really need to sit down and think about how powerful the language we use around this issue is. Because more than arguments about race, belonging and identity, how we see ourselves as men in a world where violence is not a necessity for survival needs to be discussed.

To this I ask: what is a ‘man’? Do our conceptions of masculinity only extend to this narrow understanding of the man who sacrifices himself for others? Breaks a bone for a mate? Gets concussed for a mate? Should we remain Jack, or can we see a future for men where we could ask Rose to scoot over a little and so we can both survive?

Personally I’d rather not drown in an unrealistic masculinity.