Portugal vs Spain: An alternative review

What a game, that’s all there is to say. One of the best group matches ended in a 3-3 draw, with one of football’s superstars taking centre stage.

Oh yeah. Two big top-ten teams fighting over three points and a vital first place in Group B and an easier passage through to the finals.

Often the big games turn out to be cagey, dull and a disappointing (like most in the EPL) but this game was great from start to finish and certainly worth the loss of sleep in on Saturday morning.

So what happened?
A lot of things happened. Six goals in all, changes of lead and a hat-trick for one of football’s greatest on the big stage.

The first goal came quickly and through Ronaldo after he was taken down inside the penalty area. The penalty was soft but correct. Diego Costa equalised through brute strength on the 21st minute, with not even the video assistant referee being able to spoil the party for the Spanish.

Spain did a lot of passing, but Portugal looked dangerous on the counter-attack, and who wouldn’t with Ronaldo lurking and waiting? That is exactly what happened just before half-time, when Ronaldo scored his second goal after drilling a seemingly easy shot to David de Gea, who spilled the ball through his arms into the net, taking it to 2-1 just before the break.

Spain got on top in the second half and Diego Costa levelled again in the 55th minute with a powerful header. Three minutes later Nacho sent a firecracker through the Portuguese goal-keeper and took the lead, 3-2.

The game went end to end in a thrilling finish until Ronaldo drilled the final free kick. Almost worse still for Spain is that Portugal could have snatched the game, but fairly they didn’t. 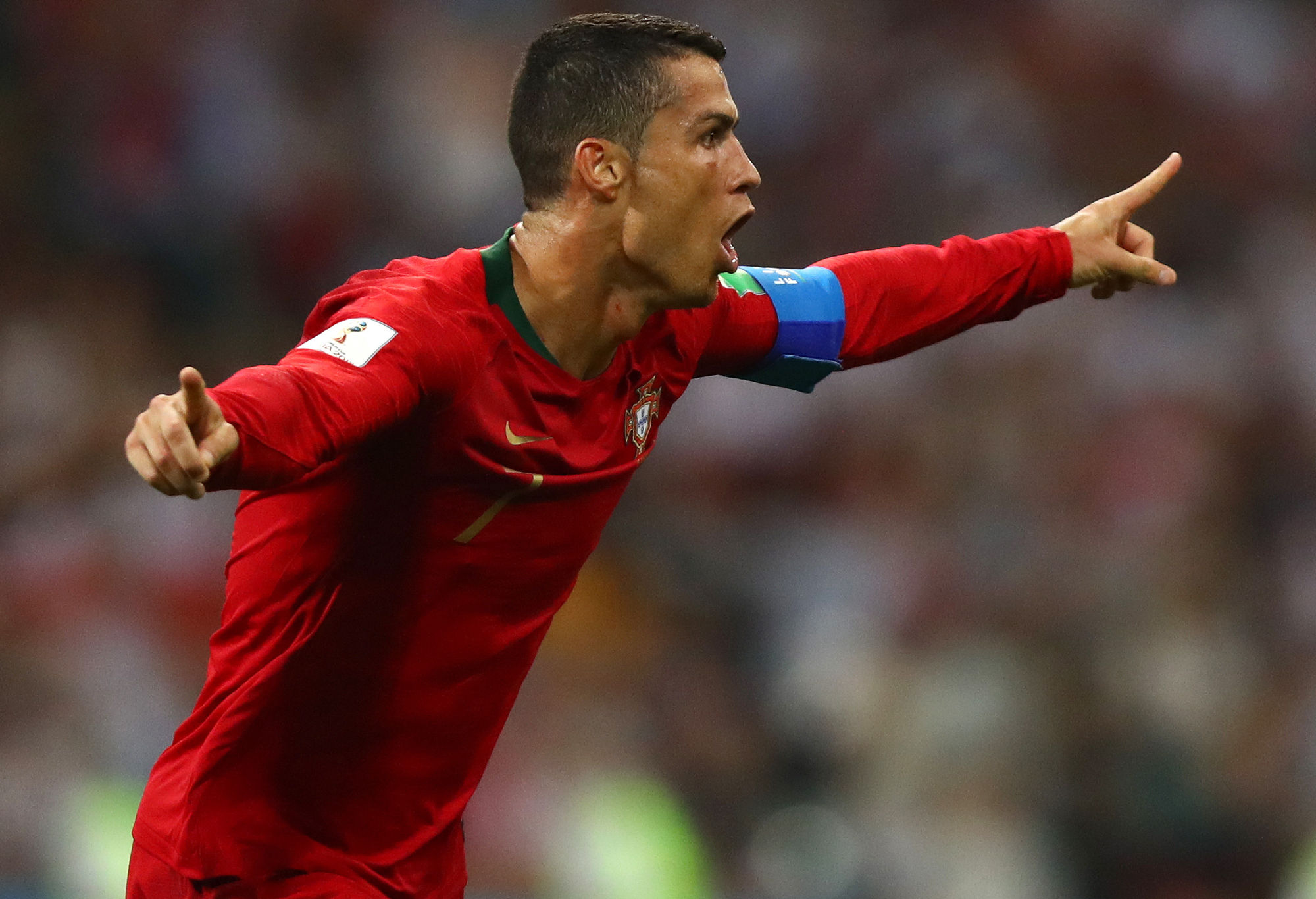 What did we learn?
Some things we knew before the game, but a few surprises came out of it. Cristiano Ronaldo is bloody good. Like him or hate him, the man wins big games. There was an air of inevitability when Ronaldo was standing over that free kick at 3-2 down.

We also learnt that David de Gea is human after all, and Diego Costa is an effective forward even with the passing game of the Spanish.

After both sides conceded very few goals in qualifying, the three goals each was a surprise. And perhaps this World Cup isn’t going to be a defensive as first feared.

The turning point
When Diego Costa goes off with Spain 3-2 up.

Where to from here?
Both teams should still get through, but pressure is now on Spain, as another loss puts them in danger of an early exit.

Portugal have Morocco next and Spain play surprise early Group B leaders Iran.

Moment of joy
It depends on who you were supporting. The Nacho goal would have been the moment for Spanish fans and neutrals, but the third Ronaldo goal was pure joy for Portuguese.

Best goal
The last two certainly saved the best until last. Nacho’s super strike from outside the box was super and unstoppable, but so was Ronaldo’s free kick, and under such pressure.

The star
Cristiano Ronaldo. He was the difference between Portugal getting something or nothing out of the game. His final free kick just showed his superstar quality in big games.

Other bits and pieces

Lookalikes
Cristiano Ronaldo sort of looks like the bust that someone made of him a while back, and the referee looked a little like Dr House, AKA Hugh Laurie.