With international rugby being well and truly underway for the year, many teams and supporters alike are beginning to look towards Japan.

With the Wallabies drawing Wales, Georgia, Fiji and Uruguay in Pool D we take a look at the pool and how each country is building for the World Cup.

Australia
The Wallabies were ranked as the highest team in the pool (at the time of drawing) and are favourites to top the pool.

Their form as of late has been mixed, with a disappointing 2017 and a promising start to 2018 with a huge game this Saturday to decide the series against Ireland.

A huge plus for the Australians is the quality games they will get in the lead up to the World Cup. While the constant losing to the All Blacks is tough to watch, it does give Michael Cheika’s men the chance to Test themselves against the world’s best and is a much better warm up than the majority of their Pool D opponents will receive.

The Wallabies face possibly their biggest game first up against the ever-improving Fijians who are a tough side to face first up in a major tournament.

Wales
The Welsh are now ranked third in the world (above the Wallabies) and are having a great June series, easily accounting for the Argentineans in their two tests. They also had an impressive Six Nations campaign and are shaping up very well on the road to the world cup.

They, like the Wallabies, will face quality opposition constantly in the lead up to Japan and are looking like they will challenge the Wallabies to top Pool D.

An advantage the Welsh hold over the Aussies is their domestic scene. The Welsh clubs have been very competitive in the Pro 14 and this has resulted in better results for the national side.

Georgia
The final side to qualify automatically for the 2015 World Cup, the Lelos will not be overlooked. They play a super physical game with great forwards and a super set-piece.

They started June with a close win against Tonga before being blown away by a second half scoring frenzy by the Fijians last week in Suva.

Despite the loss, the positives were there as the Georgians held possession well in the first half and went to half time in the lead. They now leave the Pacific for Japan where they will play the hosts in a one-off Test.

The Georgians definitely provide a tough Test especially if they are allowed to play the way they like. 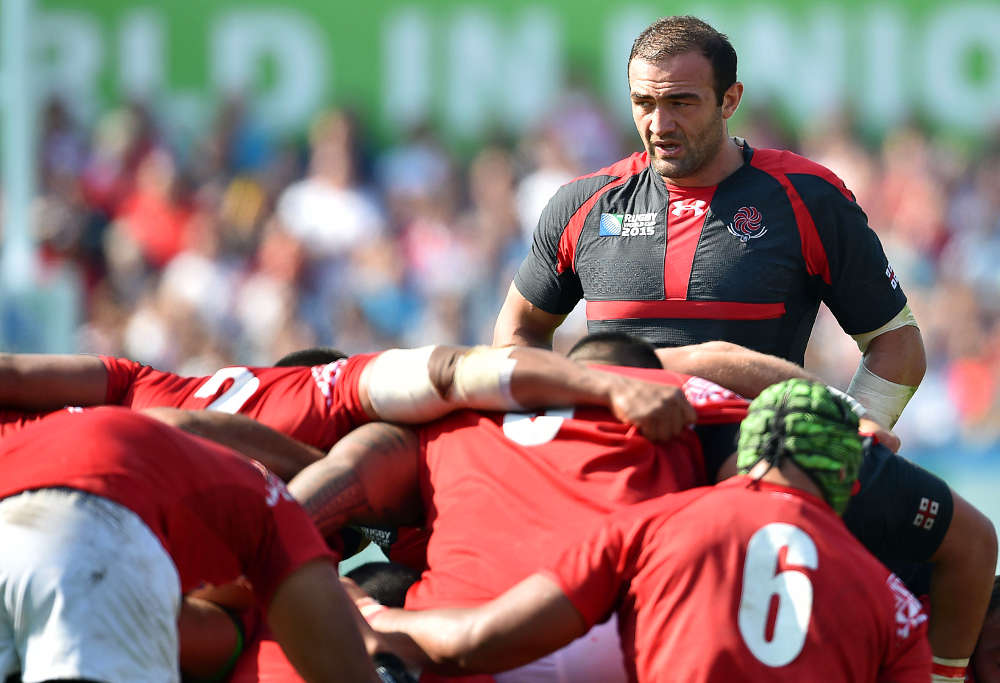 Many of their players have tormented the European club scene for a few years now and Fiji will be hoping that these players can make an impact on the international stage as well. The Fijians will not be taken lightly and are a definite smokey to go deep in the tournament.

Uruguay
The Uruguayans have qualified for their second consecutive World Cup after also featuring in the 2015 version.

They will most likely struggle against their higher profile opponents but will be looking to create a huge upset and have some quality players who feature mainly in the French club rugby scene.