Shinnecock Hills skirted and in cases crossed the line of fair. Often quality shots were repelled from the firm tabletop greens.

In stark contrast to Shinnecock Hills, the challenge presented at TPC River Highlands this week will be significantly more comfortable.

TPC River Highlands is one of the shortest courses on tour, measuring out as a 6,841-yard par-70. Last year, Jordan Spieth heroically holed out from a bunker on the final playoff hole to claim victory over Daniel Berger. 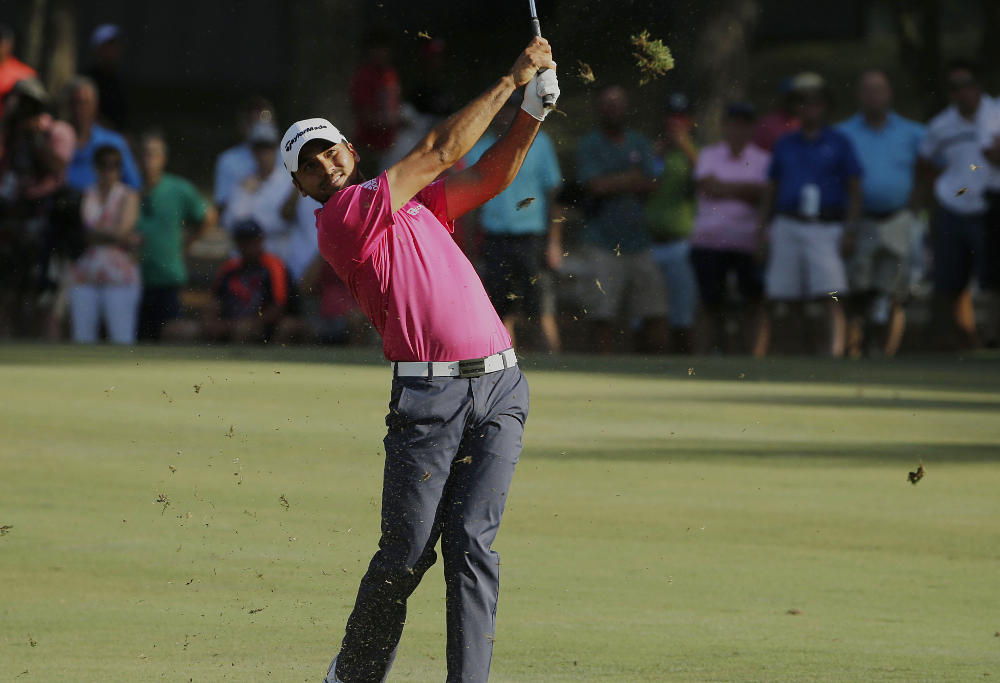 The fairways are predictably narrow at TPC River Highlands and players often take less club than driver off the tee. As a result, a disproportionately large amount of approach shots are played from 150-175 yards.

As is the case at the majority of Tour stops, strokes gained ball-striking is essential.

Predictions
Bryson DeChambeau
The crafty American ranks in the top-10 for strokes gained ball-striking, par-4 and par-4 scoring between 400-450 yards. Following a victory three weeks ago at the Memorial Championship and a 25th at the U.S Open last week, Bryson’s form is undoubted. DeChambeau has made his previous two cuts at TPC River Highlands and is a perfect fit for this course.

Paul Casey
The Englishmen is the most consistent player on the planet. The 40-year-old has made an astonishing 29 of his last 30 cuts on the PGA Tour including a victory in March at Copperhead.

Casey is second in strokes gained ball-striking and one of the premier tee-to-green players on Tour. In his three trips to TPC River Highlands, Casey has finished second, fifth and 17th.

Marc Leishman
The Victorian was victorious at the Travelers in 2012 and has significantly improved as a player since that victory. The 34-year-old ranks first in proximity from 150-175 yards and sixth in par-4 scoring form 400-450 yards.

Leishman has gained an average of 4.5 strokes per round over the last 20 tournaments and will likely feature come Sunday.