The winners and losers of the 2018 NBA Draft

Some fared better than others. Not everyone can be a winner, some have to lose.

Judging the draft less than 24 hours after it has ended is a receipt for disaster. It will be years before we can look back and say which teams made mistakes.

With that being said, here are the winners and losers from the 2018 NBA draft.

They secured their franchise centre, DeAndre Ayton, to partner with young star Devin Booker with the maiden selection.

They also added the best two-way player in the draft, Mikal Bridges, via a trade with the Philadelphia 76ers.

In what some are dubbing the biggest slide in NBA Draft history, the 20-year-old was a projected top-five selection.

Eventually, the former Missouri Tiger descended down the draft board to pick 14.

No less than 12 teams passed on Porter before the Denver Nuggets threw him a lifeline with the final pick in the lottery.

Uncertainties about the forward’s medical records are responsible for the lack of interest.

The combination with an insignificant sample size of college games left, Porter waited in the green room longer than anybody could have anticipated.

Porter is now set to earn as much as $26 million less than what he would have as a top-five pick, according to ESPN’s Darren Rovell. 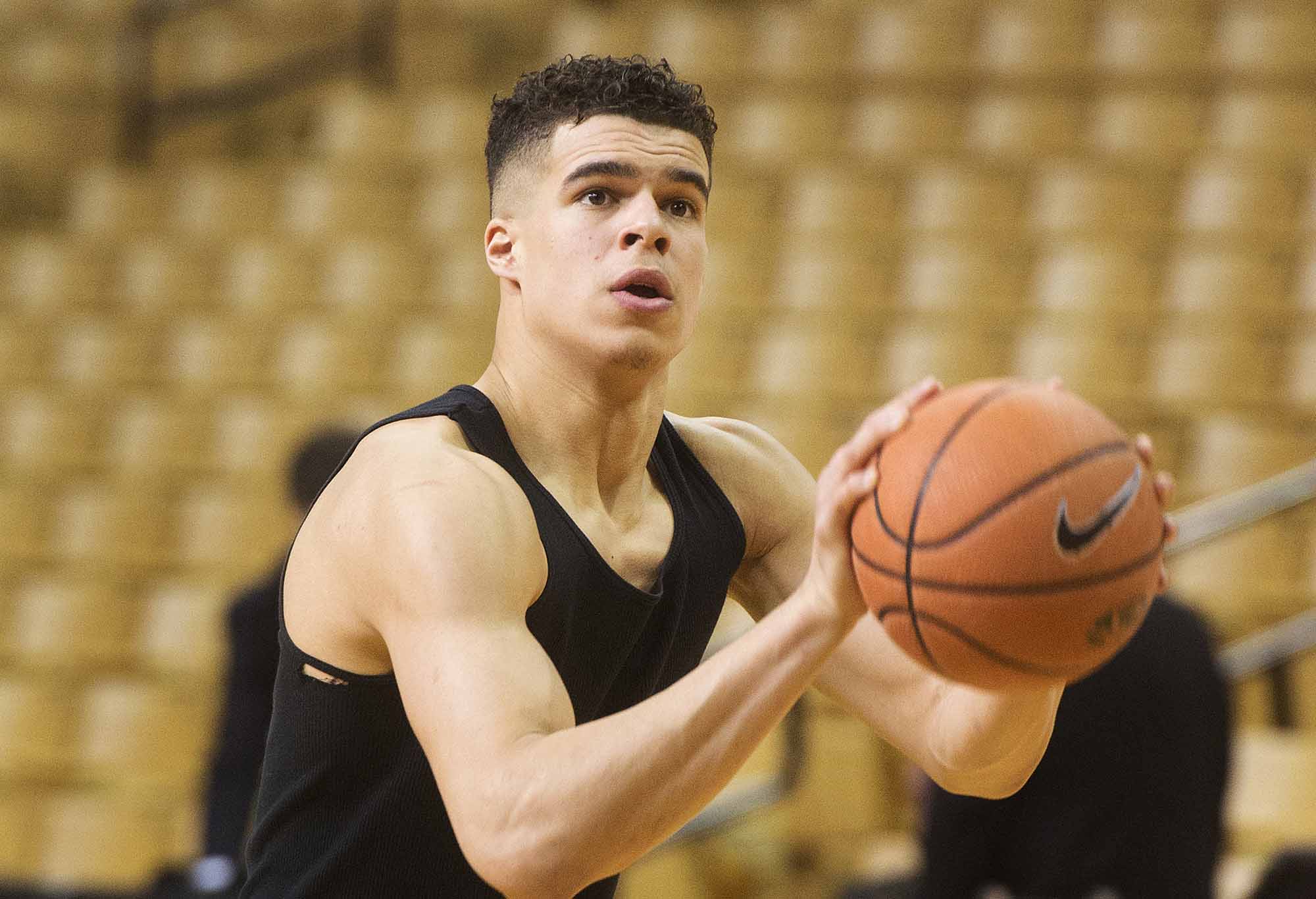 Winner(s): Dallas Mavericks and Atlanta Hawks
The Mavericks and Hawks pulled off the biggest trade on draft night, swapping top-five picks and sending Luka Doncic to Dallas and Trae Young to Atlanta.

Dallas received its new international franchise player, and a rebuilding Atlanta received perhaps the prospect with the greatest upside in the draft, along with a future first-round pick.

The trade was a win-win, and both teams are better off because of it.

The former-Villanova guard suited their needs for an elite three-and-d wing that could contribute towards an NBA Finals push right away.

But the Sixers traded Bridges to the Phoenix Suns for raw prospect Zhaire Smith and an unprotected 2021 first round pick.

Perhaps the first round pick will be paired with other assets to be used in a future trade.

Regardless, Bridges was a player that could have contributed tremendously to the 76ers right away and they may regret not holding onto him.

Walker is a lottery talent with many projecting him, before the draft, as a top-10 pick.

The Spurs had not had a pick higher than 20 in since Tim Duncan was drafted in 1997.

The potential for immediate success that surrounds San Antonio and the ability to develop players makes the Spurs a perfect destination for a prospect like Walker.

If he is ever going to reach his full potential as a basketball player, it will be in San Antonio.

They drafted a shooting guard – and not even the best one available.

The pick was even more baffling when you take into account Washington are exploring options to deal centre Marcin Gortat.