So the World Cup is in full swing and Australia have performed admirably again, getting generally positive and favourable reviews.

Lots of neutral sports fans have been captivated by the events in Russia. The Australian media, who usually focus on the AFL and NRL, have given great coverage of the ‘greatest show on earth’.

Yet where is the FFA promoting Australian football? This was a great chance for Australia’s football governing body to promote our own local leagues.

This tournament, especially during the group phase, when the Socceroos are on show, is the perfect platform for the FFA to release its 2018-19 A-League and W-League draw as well as promote membership for the various clubs.

It is also a great chance, while football interest is at fever pitch, for the A-League to launch their two new clubs.

The FFA knew eight years ago that this World Cup was going to be on and the decision was made a while ago to create two new teams, so why wait until 31 October to announce them? 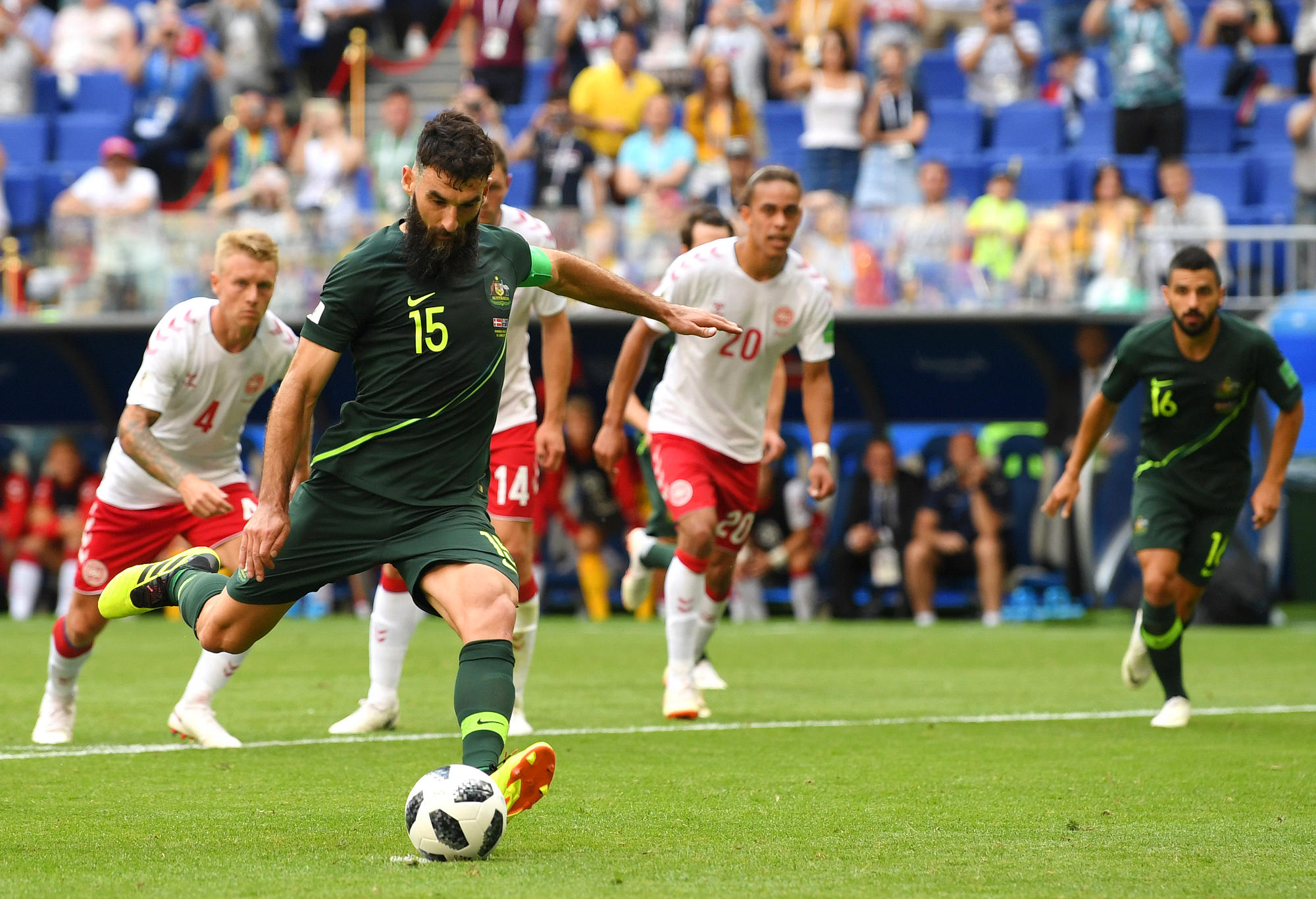 Doing it in June during the World Cup would create wonderful exposure to traditionally non-football fans. People who won’t give a hoot come October may have their interest piqued if they knew a new A-League club close to home was around the corner. Yet the A-League hasn’t even released the shortlist of bidders that was due two weeks ago.

There have been numerous shows on the World Cup, and if the draw for the upcoming A-League and W-League seasons was released, the fans watching, especially the ones who don’t usually follow local football, may be captured and at least discuss going.

Why not have A-League and W-League players on various TV shows too just to give the local competitions valuable exposure?

The round of 32 FFA Cup draw will be released prior to our last game against Peru on Tuesday. That is at least something. But the A-League and W-League are the bread and butter of local football.

If the Socceroos progress through to the second round, even more interest will be generated. Let’s hope the FFA do something about it and link our local competitions to the biggest show on earth.