How exactly does one go about throwing a World Cup match?

In a tournament where the previous finalists Germany and Argentina are going through titanic battles just to escape their groups, and Spain, Portugal and Brazil have all had their hairy moments, it seems an indulgence for both England and Belgium to be able to toss aside their last group match against each other.

Not only that, but reports that Belgium could rest as many as ten players (an entire team minus one) indicate that they clearly want to finish second in their group.

Yes, it’s conspiracy theory time, but I’m more laughing about it than brooding.

The classic example, however, comes from merely two years ago, when Portugal on their way to Euro 2016 glory played one opponent out of six who had reached the previous World Cup, while Spain lost to Italy who lost to Germany who lost to France on the other side.

Argentina and Germany’s struggles have likely placed the classical names all on one half of the draw, opening a deep Russia 2018 experience for two of Switzerland, Mexico, Colombia, Senegal, Japan, Denmark, Croatia and so on. And… Belgium? England? 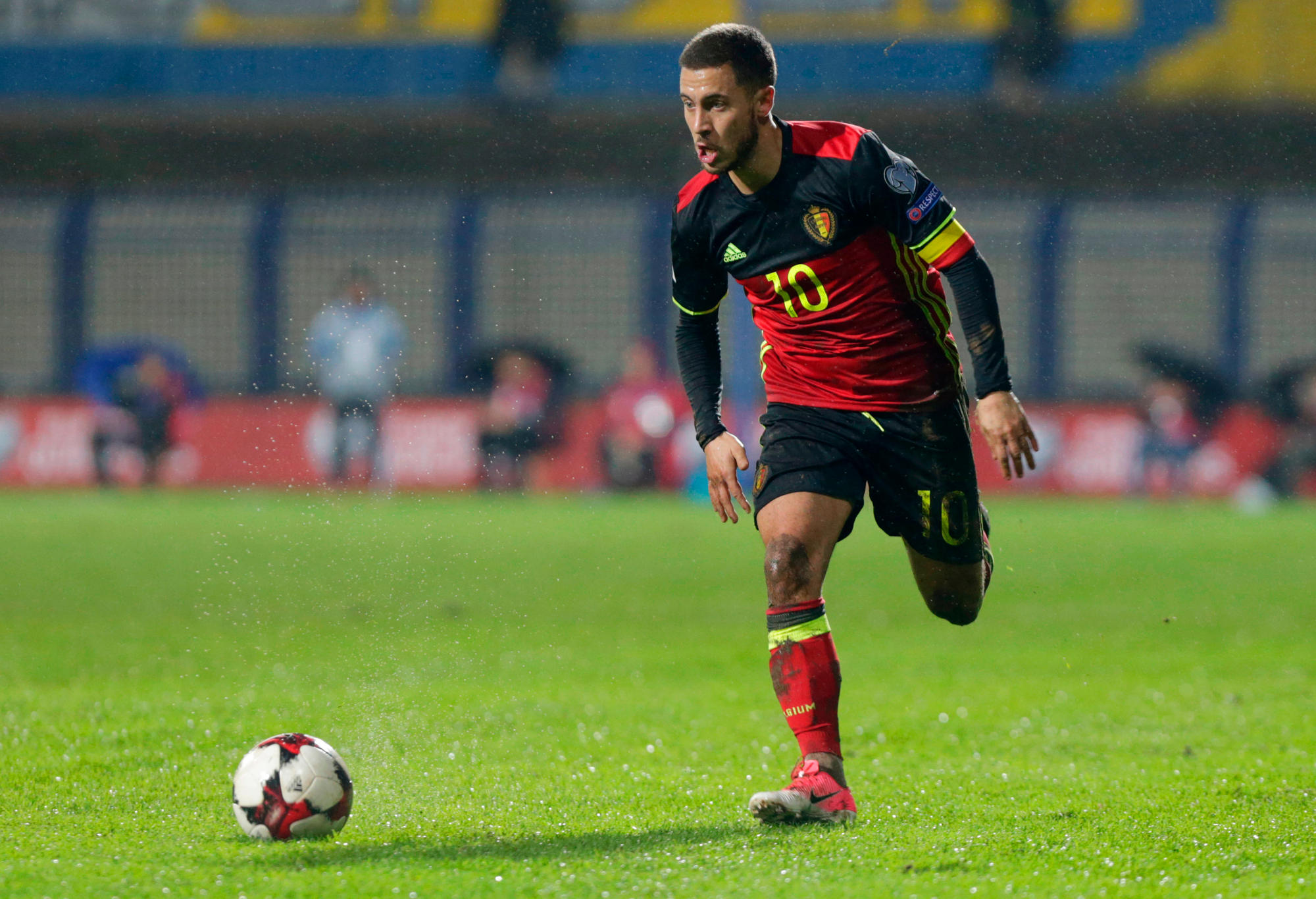 Something never seen before in World Cup history? A tied situation means that a draw between the two will involve a tie-breaker of fair play points. That is – the lesser number of team yellow and red cards wins the group.

While unfortunately-timed yellow cards can cost teams tournaments, if Belgium’s subs can all stomach the yellow load and quietly go back to the bench the rest of the tournament, it could be mission accomplished.

And who can blame them? If Belgium find themselves on a path with one of only Croatia and Spain between them and a World Cup final, I could almost back them to win it all. If they conversely finish first, their path would likely involve Colombia, a quarter-final against Germany or Brazil and another huge semi-final struggle.

This is not unknown in World Cup history. West Germany in 1954 beat Hungary 3-2 after their B team had lost to them 3-8.

I expect England to ‘naively’ play to win and to indeed win, as a young team like them wants momentum, and I don’t see Gareth Southgate as the type to play games. 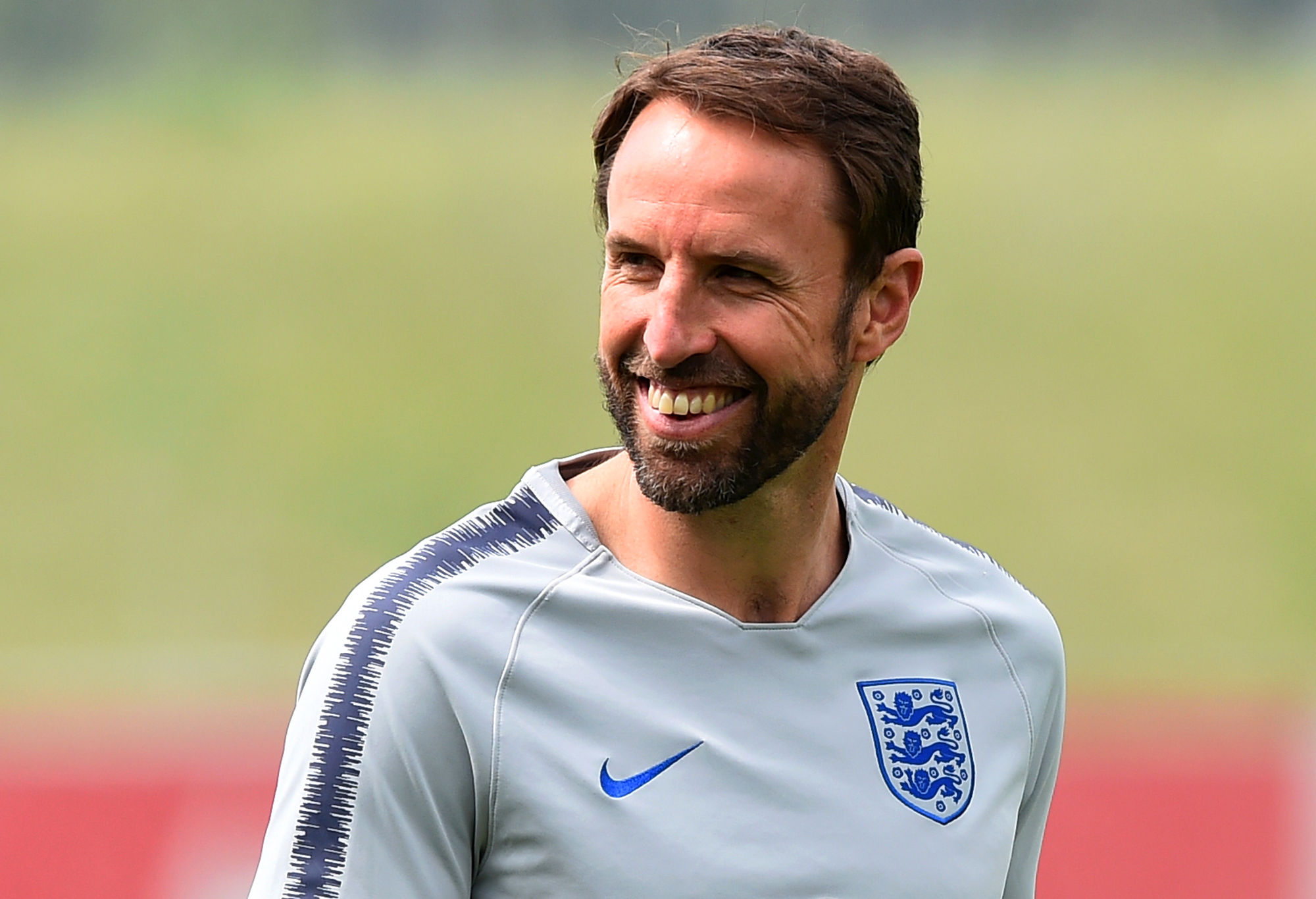 Given Belgium’s dreadful fragility against anyone ‘up for it’ on the day, however, they would be playing a dangerous game with their always shaky morale. They were classical flat-track bullies in being outfought and defeated by Italy and Wales in Euro 2016 – the gifted Belgians losing to the two teams willing to scrap.

I imagine everyone on the field will try their best. It’s the World Cup! Professionals, heck anyone, lives for these moments. But B teams are B teams.

It’s an open World Cup. Everyone except Croatia, Uruguay, Belgium and England has had their struggles. It will be an even more open World Cup when France, Portugal, Uruguay, Argentina, Brazil, Germany and Belgium all knock each other out.

Or not. Insert wink emoji here.