Is France a Latin country? Sort of. Their language is. Their culture is 50-50. They are Latin enough for me to christen this most difficult quarter of the draw ‘The Latin Quarter’. Yes, yes, I’ll get my coat.

France and Argentina on paper appeared to promise one of the World Cup matches of the century. But that’s the thing about these two: they always look great on paper. But they are seldom coherent teams.

The joints are never greased. In reality neither delivers on their promise often, and both blew overwhelming chances to become European and South American champions within weeks of each other in 2016.

So I wouldn’t have put it past a match featuring Lionel Messi, Antoine Griezmann, Sergio Aguero and Kylian Mbappe to pass 0-0 with barely a chance created, because France are so incoherent and their players so millennial and unconnected with each other and because Argentina are so histrionic.

I was wrong, mea culpa. This game had the iconic scoreline of 4-3. It had two classic long goals and Mbappe’s three whoa-inducing goal-producing moments. The best one was ironically not one of his goals but the three-quarter-field sprint to gain France’s first penalty. There was everything.

The modern Equipe de France has been a bunch of disparate young people who haven’t been able to combine, but imagine if they ever did – boy!

“What’s wrong with this generation?” France asked when Samuel Umtiti foolishly made a joke of his handball gaffe against Australia. This generation have no leaders, Arsene Wenger said. He coached Arsenal, what would he know about such things as on-field leaders? But it’s not all their fault. Their stodginess is half due to the coach, old-France Didier Deschamps, who won’t unleash the fury that his team clearly possesses. 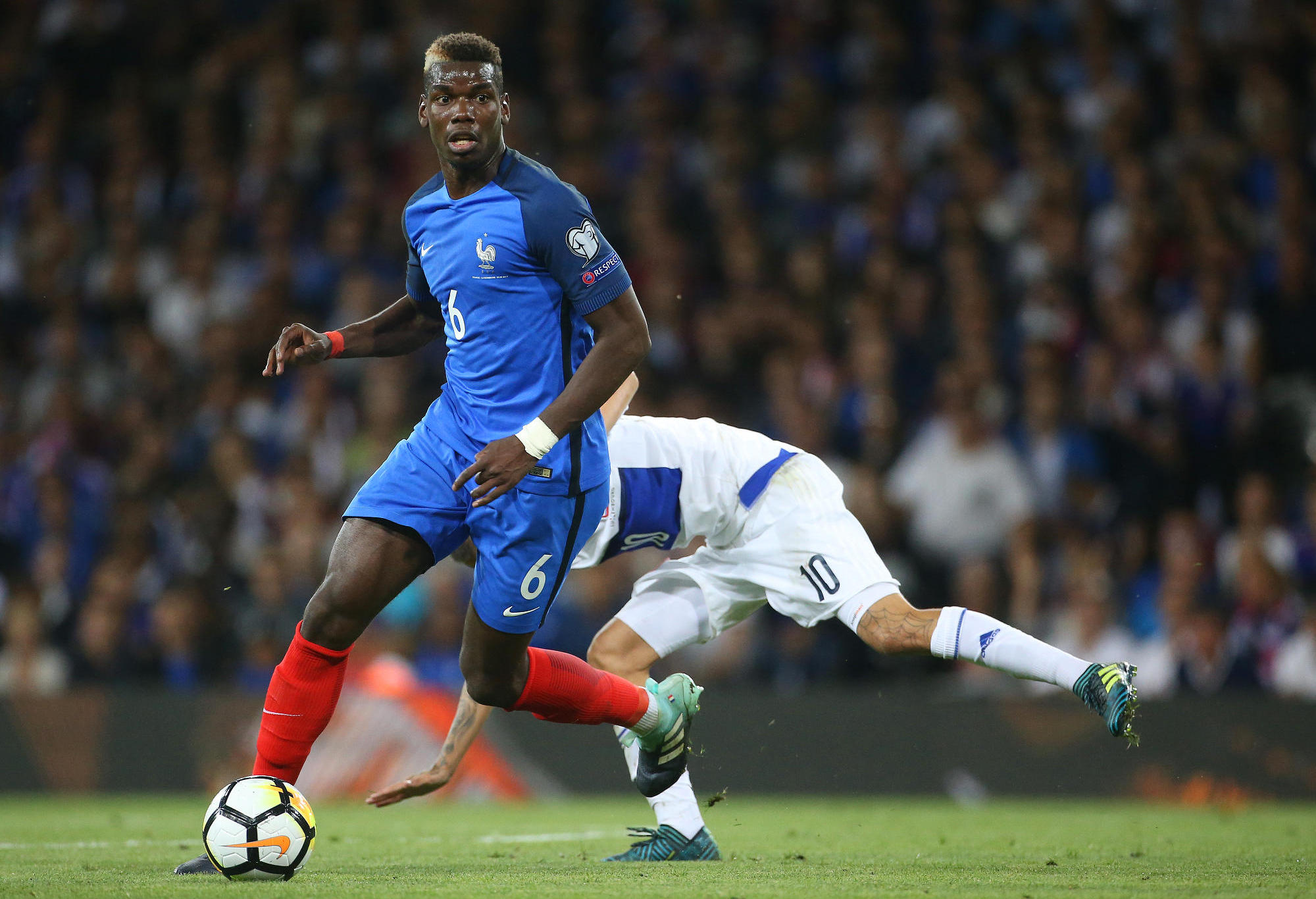 But today France got it together, and those goals were magnificent, as were those late breaks led by Paul Pogba. They looked like champions-elect. It comes and goes with them. How did they ever lose a home Euro 2016 final against a depleted Portugal?

At Russia 2018 Argentina has been a wave of emotion, a million narratives, the supreme desire of a downtrodden and recently victory-deprived people who nonetheless somehow still sometimes come across as insufferable, the desperate need to crown the gift of being blessed with one of the greatest figures ever with a tangible achievement or else waste him, Diego Maradona sticking two fingers up at the world.

But as Brazil found out in 2014, all this stuff doesn’t win world cups. As Germany showed that day four years ago, what wins is passing, assurance, competent defending and goal sense.

Argentina do have goal sense. They did score three here, after all, against a good defence. Why Messi’s pass to Aguero to score the last one can’t just be repeated three times a match, I don’t know.

Why didn’t Messi become the greatest? Well, there was just no system for an entire decade, and Messi is nothing if not a system player. He usually is the one who makes the system. There has just been a lack of intelligence around the Argentina seleccion – since Juan Roman Riquelme left? A full ten years ago? 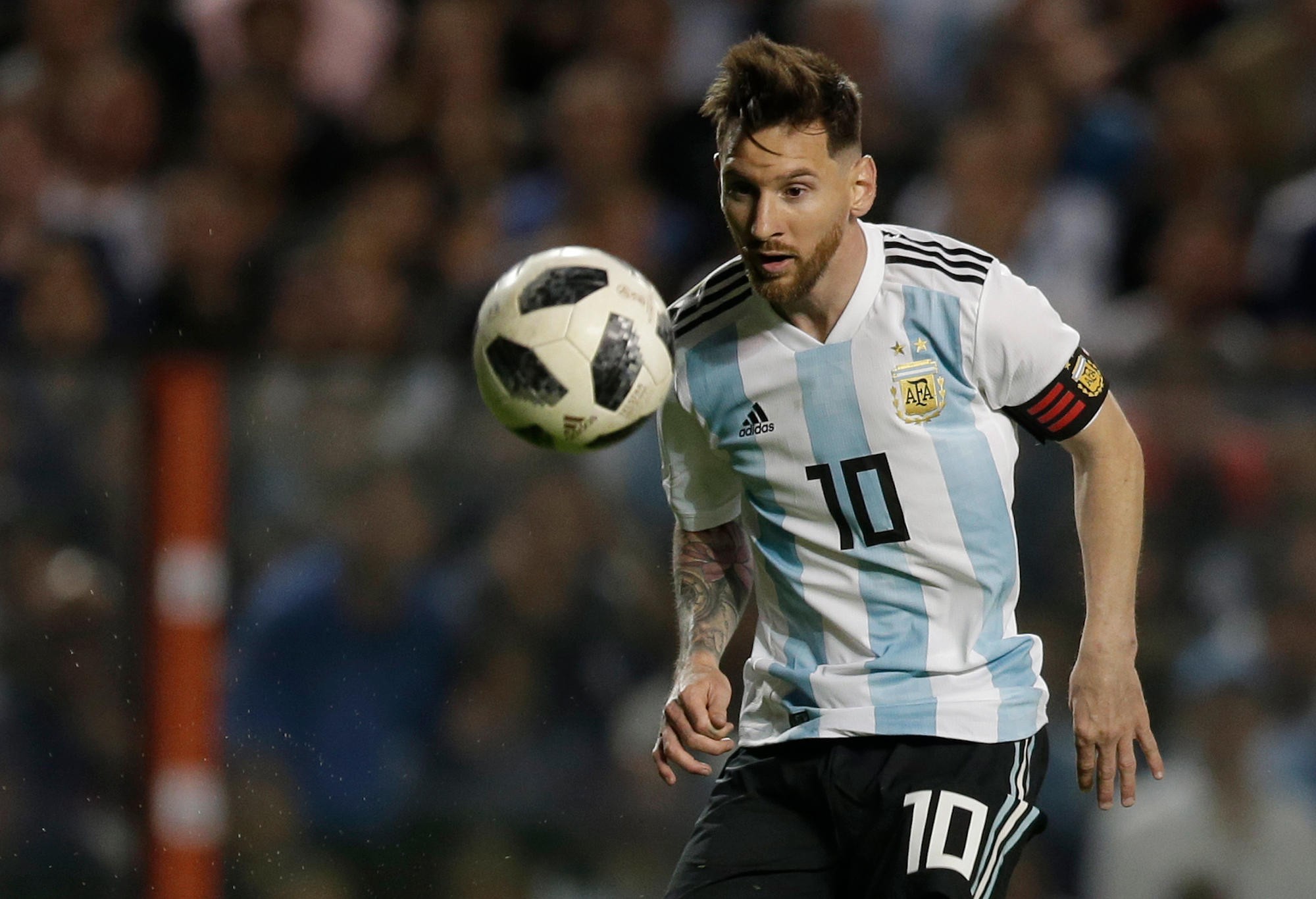 Messi and Cristiano Ronaldo still could achieve no separation this World Cup, booted from the tournament on the same day.

Portugal and Uruguay were like mirror countries – small, battling and each recently continental champions. They are mirror teams as well – an awesome forward each, one awesome defender (Pepe, Diego Godin) and nine battlers.

The difference was that Luis Suarez and Edinson Cavani had elite help from each other. Ronaldo had Goncalo Guedes.

There have seldom been more futile selections at the World Cup than Guedes. He achieved nothing in four games except show the pigheadedness of conservative old coaches. Why pick him? Why then, Andrew Nabbout, Tomi Juric and Robbie Kruse, and not Daniel Arzani and bursts of Tim Cahill? What is the point of not playing your hand, of risking nothing? Why not play with personality?

Maybe Portugal didn’t have the cattle, but Ricardo Quaresma could have been tried. Does one lax forward truly kill an entire team, like Fernando Santos, like Bert van Marwijk must suspect?

I think Uruguay’s size helps them. It helps them by limiting them, structuring them. They do not need pretension about who they are, what they are supposed to be, which past icons they can never live up to, unlike their neighbours.

Uruguay’s small population dictates: “Maybe we have the players, maybe we don’t; either way we have to fight out this result”. And they have to justify nothing to their people, who support them anyway.

And Portugal? At least they are European Champions for another two years. Portugal have changed. They used to be beautiful, they passed the ball, they forgot to score, they lost, but even the losses reflected their gentle, sometimes sad culture of saudades.

Then all the gifted players dropped off and Ronaldo also stopped doing all the fun stuff and became a forward, and their play stagnated. But Ronaldo’s a winner. They lost their identity but the tradeoff was they won Euro 2016.

But they didn’t win today.