This has been one of the best World Cups in years

It may not have featured as many goals as previous editions, but this has been one of the most entertaining World Cups in recent memory.

Hands up who was mesmerised by France’s 4-3 win over Argentina on Sunday morning?

There was one player who starred above all else whose surname started with M, but it certainly wasn’t Lionel Messi.

A few Aussies might have missed it since it was on in the early hours after a Socceroos game, but Kylian Mbappe terrorised Peru in France’s earlier 1-0 group stage win.

So his virtuoso one-man wrecking ball routine against Argentina should have come as no surprise.

Mbappe was simply unstoppable – using his searing pace to win an early penalty, skipping past a static Argentine defence to poke home France’s third on his left, and side-footing home the decisive goal with his right.

It was as good an individual performance as we’ve seen in this World Cup, and it was a familiar sight to anyone who watched a Paris Saint-Germain game last season.

Mbappe was such a star for the French champions, there was a rumour Neymar complained to the club’s hierarchy about his influence on the team.

It’s unlikely the French moneybags can hold on to the teenager for much longer – he only recently became the second-most expensive signing in the sport’s history behind Neymar, after originally joining Paris Saint-Germain on loan from Monaco – and surely the rangy attacker can take his pick from the world’s biggest clubs.

But it’s not like Mbappe is the only player to have turned on the style.

Regardless of what happened in this morning’s Round of 16 showdown between Croatia and Denmark, Luka Modric has already reinforced his status as one of the world’s best creative talents.

Where many expected Christian Eriksen to dominate the group stage, instead it’s been Croatia’s impish playmaker who has really stolen the show.

No wonder Modric has won three UEFA Champions League titles in a row with Real Madrid. He’s the beating heartbeat of a supremely talented Croatian team.

Uruguay are a different beast, and they rely heavily on star duo Luis Suarez and Edinson Cavani. But why wouldn’t they when they boast a couple of finishers like those two?

Suarez crossed for Cavani to open the scoring in the 2-1 win over Portugal – although I’m not sure it wasn’t actually meant as a shot – and Cavani, as tends to be his way, looked like he may even have headed the ball into his shoulder on the way in.

There was no doubting the quality of his second finish though, and for all the talk of Suarez being the main man for Uruguay, it’s actually Cavani who scores the bulk of their goals. 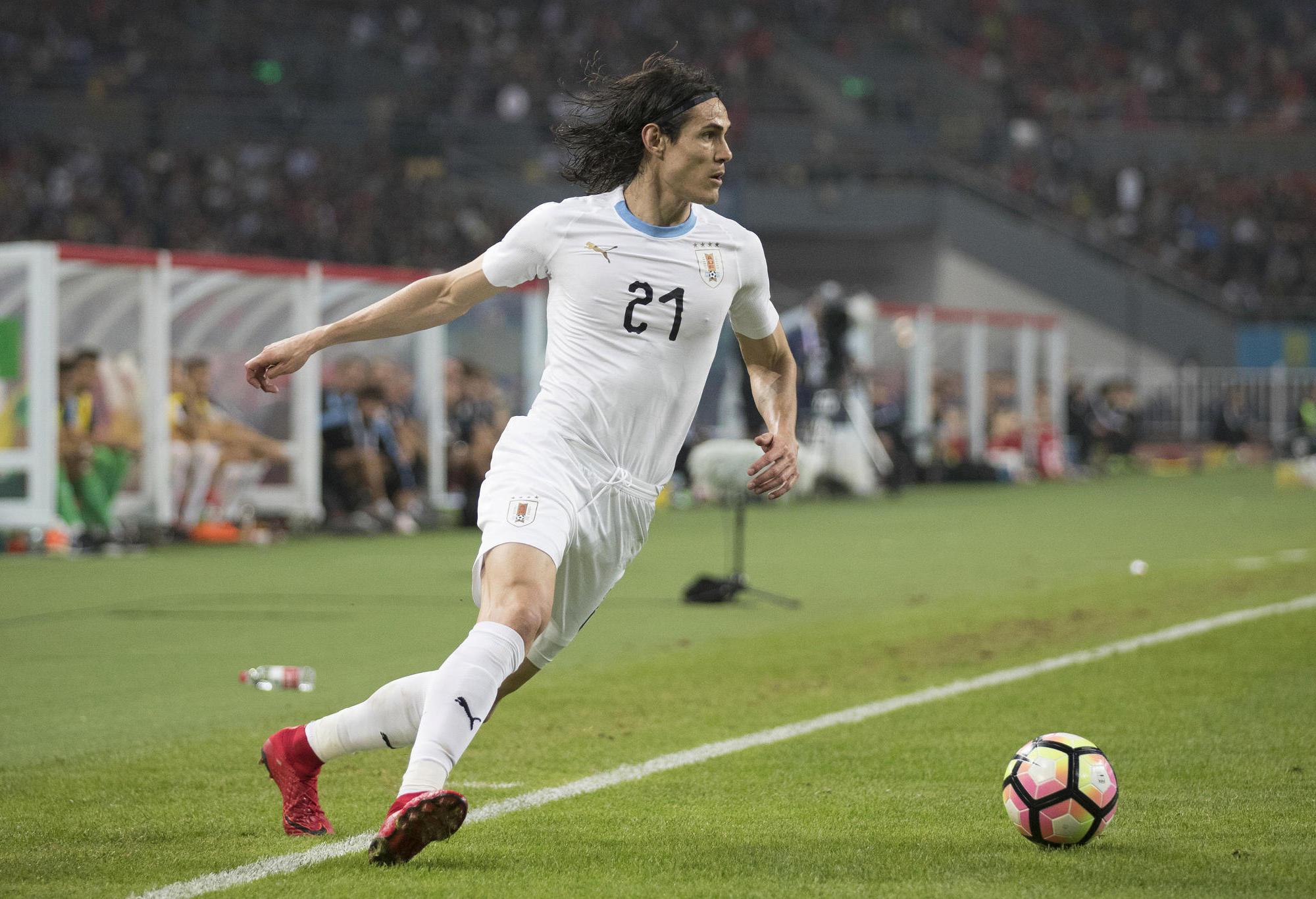 Uruguay’s hard-fought win over Portugal means Cristiano Ronaldo is now out of the tournament, where he’ll join his arch-rival Lionel Messi in watching the rest of the World Cup on TV.

They may be stars for their respective club sides, but perhaps what Portugal’s and Argentina’s early exit demonstrates is how hard it is to win a major tournament when you’re not surrounded by the world’s best players in every other position.

That said, Argentina will go down alongside Germany as one of the most disappointing performers in the World Cup – and it remains to be seen how far Neymar can take a pedestrian-looking Brazil side as well.

But whatever happens from here on in, this has still be one of the most entertaining World Cups in recent years.

Yes, the VAR has played a significant role – but if it’s going to be a factor, it may as well be one on the biggest stage of all.

It’s just nice to watch some football without worrying about off-field issues.

No doubt they exist for the nations involved. Fortunately for us, we can simply enjoy what’s happening on the pitch.