Predicted team of the week for Round 16

This team consists of players that I predict to be the best performers in the upcoming Round.

Backs
Jarrod Harbrow will continue his form from last week. Joel Hamling will have an important role to play in negating a talented Demons forward line.

Jack Crisp is a crucial player for the Magpies and will back up why he is one of the more unheralded players going around.

Shane Savage should continue on his good form for the Saints against the Power while Michael Hibberd will play an instrumental role in the Demons having run out of defence.

Expect Angus Brayshaw to illustrate why he has been a revelation for the Demons this season.

Midfielders
Andrew Gaff is possibly the best player in the competition and will substantiate that this weekend.

Tom Mitchell should follow up his fifty possession game with a solid performance against the Bulldogs in Round 16 and thanks to Lachie Hunter’s play, the Bulldogs beat the Hawks.

Forwards
Michael Walters will put in a dominant display for the Dockers. Charlie Curnow is going to play an outstanding game if the Blues are going to challenge an up-and-coming Lions outfit.

If the Giants are to collect the four points on offer against the Eagles, Callan Ward must lead from the front.

Josh Thomas will look to follow up his four goal effort against the Suns with an important role for the Magpies in what should prove to be a tough game against the Bombers. 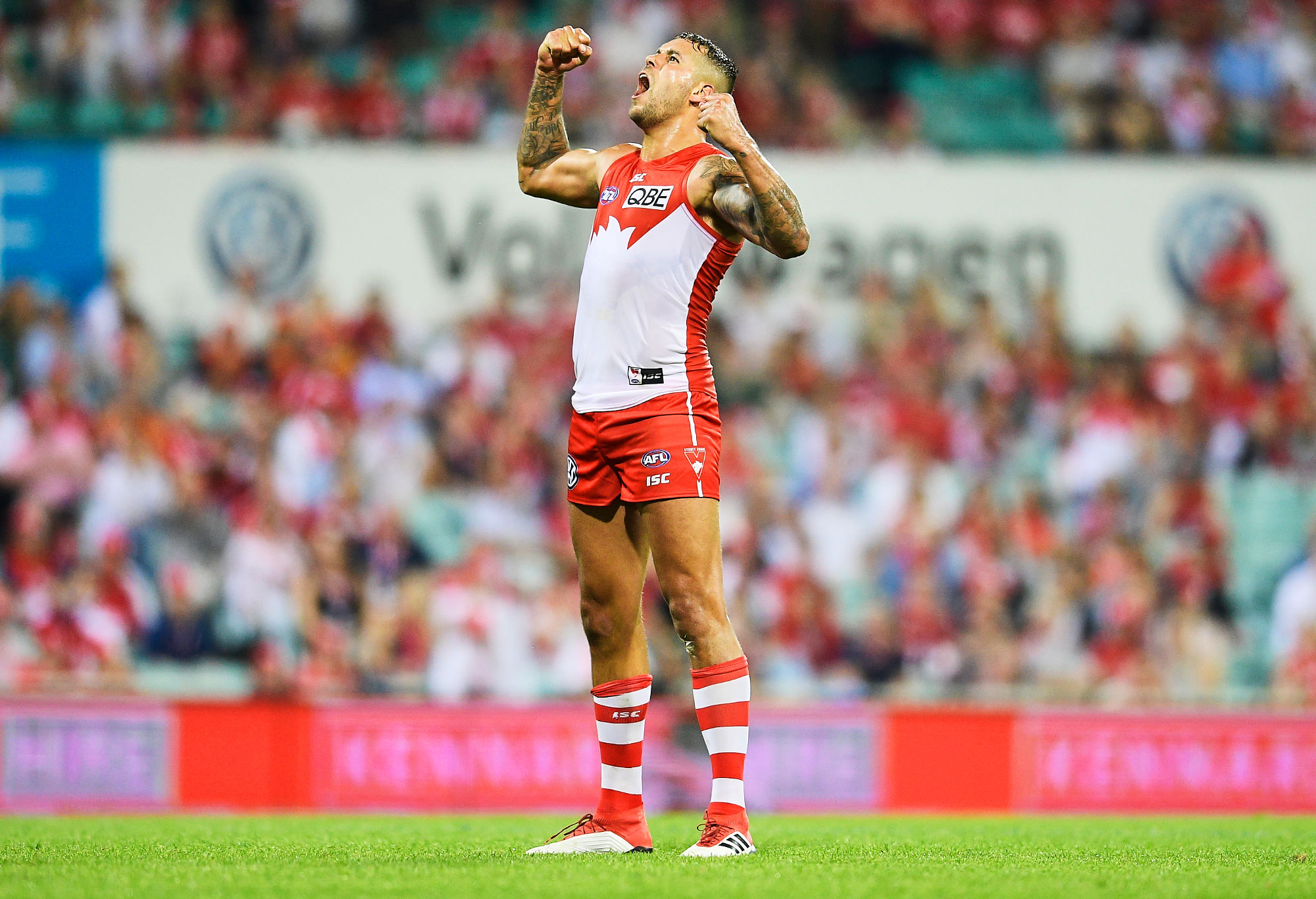 Lance Franklin played a largely ineffectual game last week, despite kicking four goals. I don’t think he will have two poor games in a row and the Cats will find it tough to find a match-up for him.

Jade Gresham should demonstrate why he is one of the most talented small forwards in the AFL in Round 16.

Followers
Brodie Grundy will dominate Tom Bellchambers with his work around the ground while Josh Kelly is going to show why he is the most important player to his team in the AFL.

Shaun Higgins will continue to prove why he is regarded as one of the best players in the competition.

He is definitely one of the most underrated players in the competition one of the best mature age recruits and he will show why in a pivotal role against the Swans on Thursday night.

Tim Kelly should continue on his form that he displayed in the fourth quarter last week.

David Armitage and Jack Billings could be an imperative part of a Saints team looking for their third successive win.