Wimbledon Week 1 review: Men's finalists all but set as Aussies crash and burn

Five Australians made it through to the third round at Wimbledon, but, unfortunately, none progressed to the fourth.

Most disappointing of these performances was Nick Kyrgios’ straight-sets defeat at the hands of Japanese 24th seed Kei Nishikori, who is a good player, but playing here on his non-favoured surface.

With Ernest Gulbis surprisingly defeating fourth seed Alex Zverev in five sets, that part of the draw opened up significantly, and would have given Kyrgios a red-hot chance to make the quarter-finals. That, however, is not to be, as another year passes of Kyrgios underwhelming at what should be his best Grand Slam.

Matt Ebden fought gallantly against seasoned Frenchman Gilles Simon, losing in four sets, and can be proud of his efforts here after defeating 10th seed David Goffin in the first round. Another Aussie, Alex De Minaur, playing in the biggest match of his career, was ultimately outclassed, but not disgraced, against the might of Rafa Nadal.

It’s been an excellent few weeks for ‘The Demon’, who won his first Challenger title in Nottingham the week before Wimbledon, and has achieved his best Grand Slam result here. He’s also achieved his highest career ranking of 77, which will be projected to rise further given his run here.

He’s still only young, at 19 years old, but you get the sense that may just be witnessing the birth of a young star.

Unlike the women’s side of the draw, the men’s side still has its two highest seeds, in Federer and Nadal, who have breezed through the first three rounds of the tournament. Federer has been one of the biggest beneficiaries of the losses of seeded players, and is an almost unbackable favourite to make it comfortably through to the final. 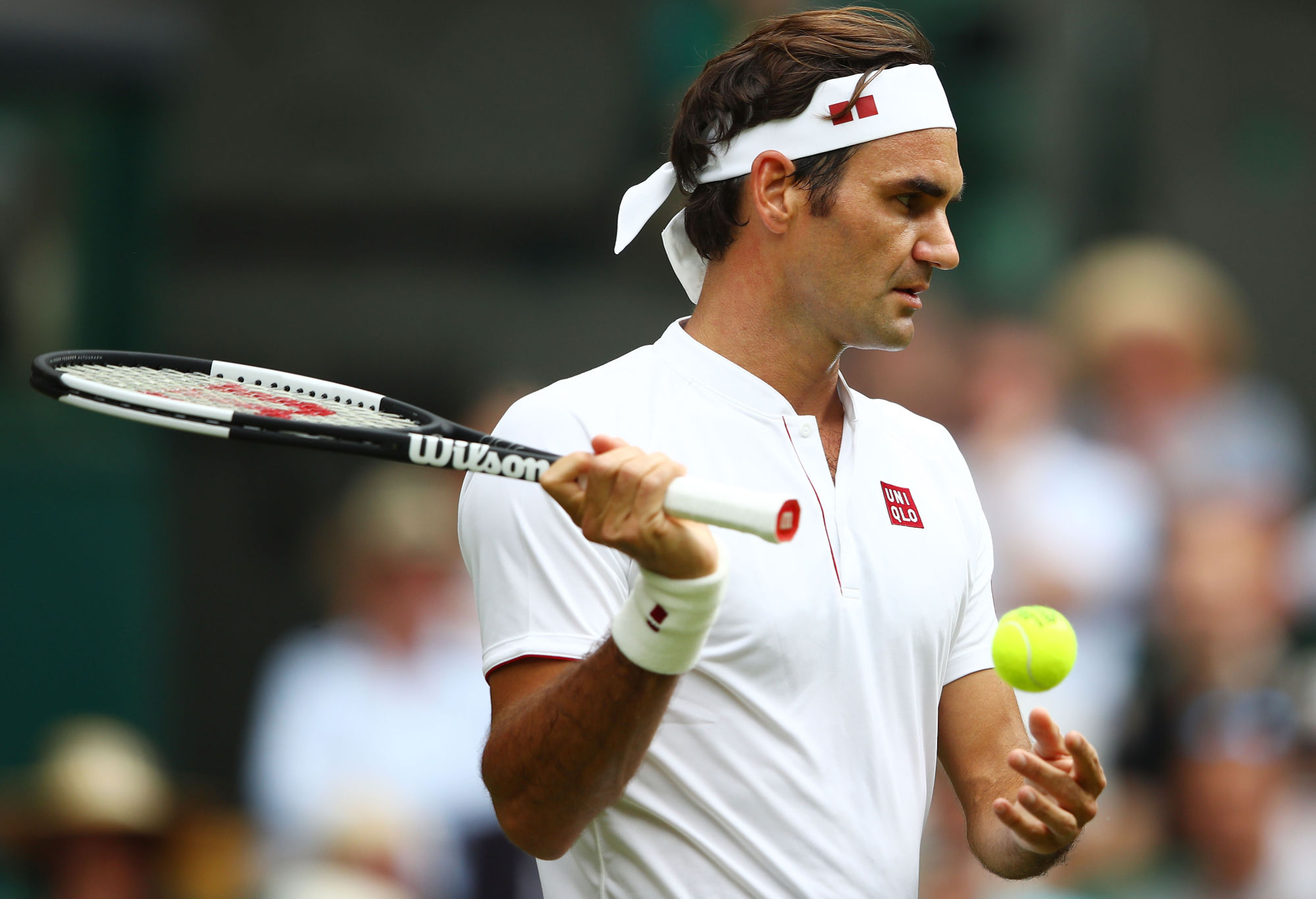 In the fourth round, he takes on Frenchman Adrian Mannarino, and then could face either Kevin Anderson or Gael Monfils in the quarter-finals, and a likely semi-final against Milos Raonic or John Isner.

Novak Djokovic has also made it through and has looked to be back to some of his best form over the first week, particularly in his third round defeat of local hope Kyle Edmund. He faces a tough fourth round test against rising Russian Karen Khachanov, and, all going to plan, would meet Nadal in the semi-finals.

On the women’s side, Daria Gavrilova was also disappointing in her 3-6 1-6 loss to Belarussian Aliaksandra Sasnovich, who defeated two-time champion Petra Kvitova in the first round. Ash Barty played an at-times entertaining match with 14th seed Daria Kasatkina, but would probably admit that she was nowhere near her best, with her serve letting her down, and failing to capitalise on her break-point opportunities.

Australians aside, the women’s draw remains wide open, with Serena Williams and Angie Kerber the only Grand Slam winners still alive in it; defending champion Garbine Muguruza lost to Belgian Alison Van Uytvanck in the second round.

Meanwhile, the draw has opened up significantly for Williams – she plays Russian qualifier Evgeniya Rodina in the fourth round, the winner of two unseeded players in Camilla Giorgi and Ekaterina Makarova in the quarter-finals, and then may come up against seventh seed Karolina Pliskova in the semi-finals.

It’s not out of the question that, come this time next week, Williams and Federer will be the 2018 singles champions. It seems that, the more things change, the more they stay the same.